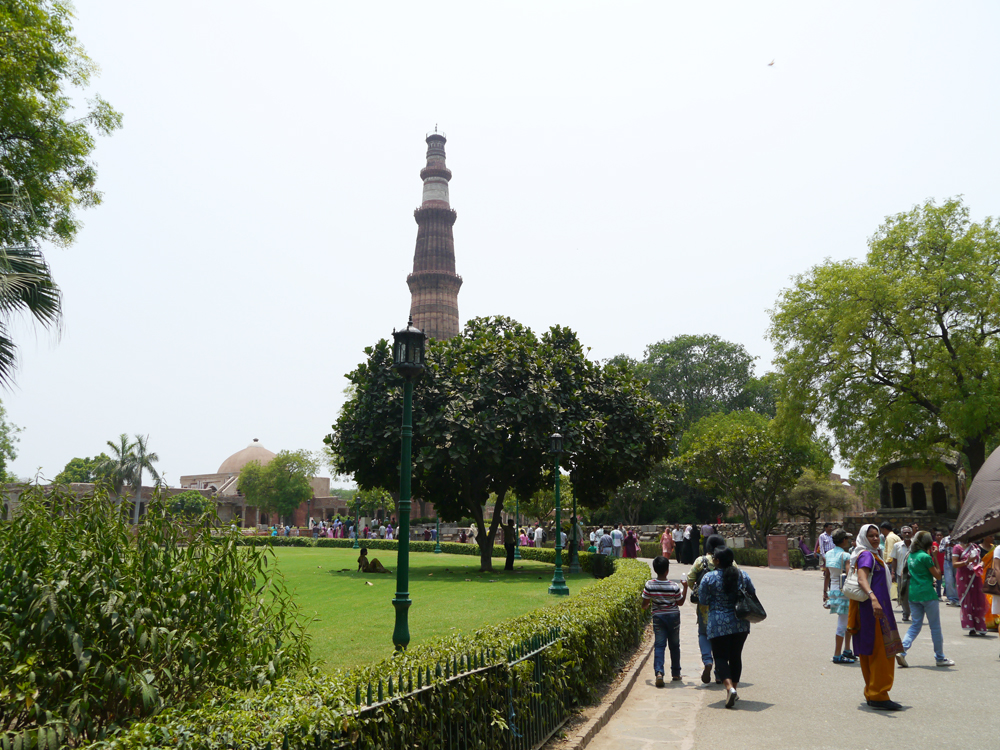 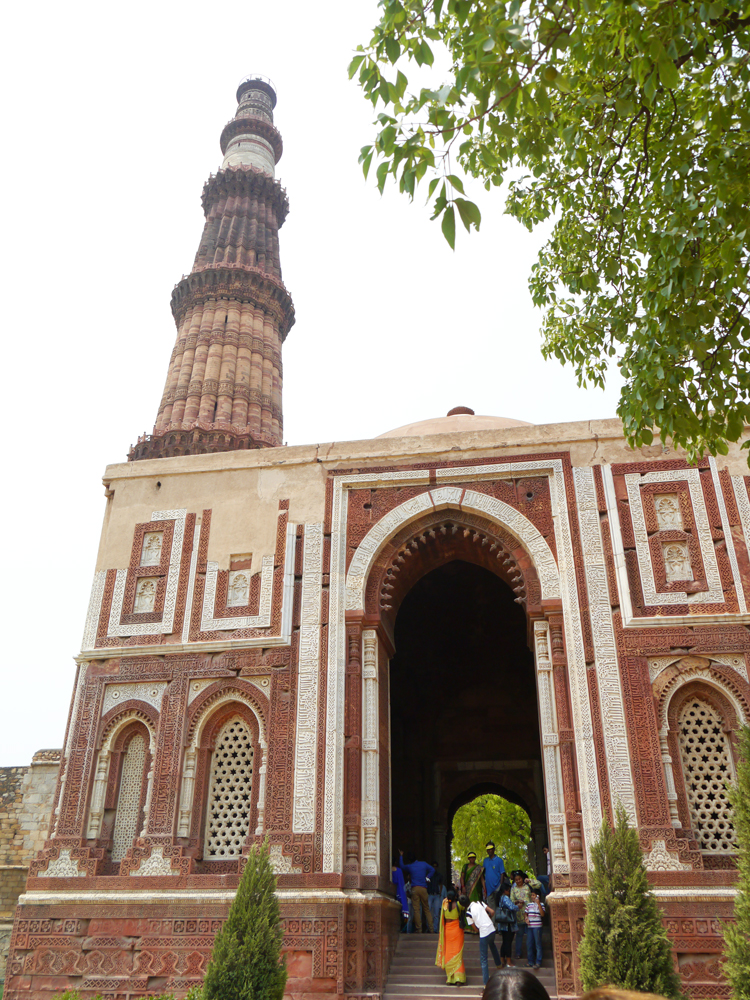 Everyday when I’m on my way to work in the metro I pass Qutub Minar. It is an archeological complex and it is Delhi’s oldest islamic monument, and I must say, I was always curious and mesmerized by that majestic tower rising above the trees whenever I had the chance to look at it from the moving metro coach. And this weekend, I decided to stop making excuses and said to myself that I had enough of just having a sneak peek of it from the distance, so I put on my most comfy pair of “aladdin pants“, flips flops and a simple white t-shirt and called two friends and we went to visit the beautiful Qutub Minar monument.

I wasn’t disappointed at all. Like I said, the tower is majestic, made completely out of stunning redstone and marble with engraved details all over it. This tower is one the most representatives monuments of Islamic art in the world and it is so amazing it can’t really be described. Next to it, is the first mosque ever built in Delhi, and on that particular hot Sunday (45º degrees), it was the perfect spot to cool down and take pictures next to an indian kid that looked really afraid of me. I could have stayed in that  place for hours, just looking around and feeling satisfied with the geometric figures in the windows from where the sunlight makes its way in.

Qutub Minar, like any other tourist attraction in India, will be full of people on a Sunday, but just keep in mind that this is Delhi’s most visited attraction. It is really easy to get there by metro, and you won’t get lost since there is a station called the same way. If you are a foreigner, you might end up being part of the attraction itself, since Indian tourist will be requesting pictures of you. Since I don’t particularly look “foreigner” It wasn’t really my case, but the few times it did happen to me, it wasn’t a big deal.

I’ve heard many travelers saying they don’t like to stay in Delhi more than two nights. But if you want to do and see everything around here, give it a chance -as long as you have time in your travel plans-. Qutub Minar is worth seeing and it’s one of those places with a magical atmosphere but at the same time it is very relaxing. The amount of details on these monuments NEED to be photograph, and if you are a visual person like me, once you see them you will understand. I’ll leave you with some photos of Qutub Minar in case you still aren’t convinced. 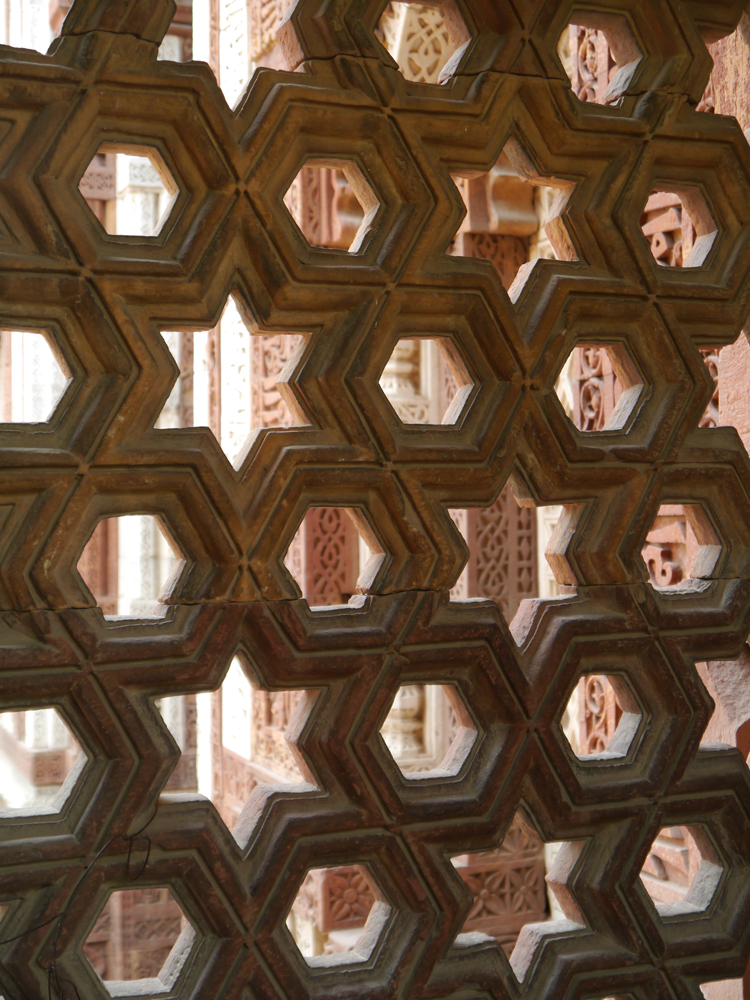 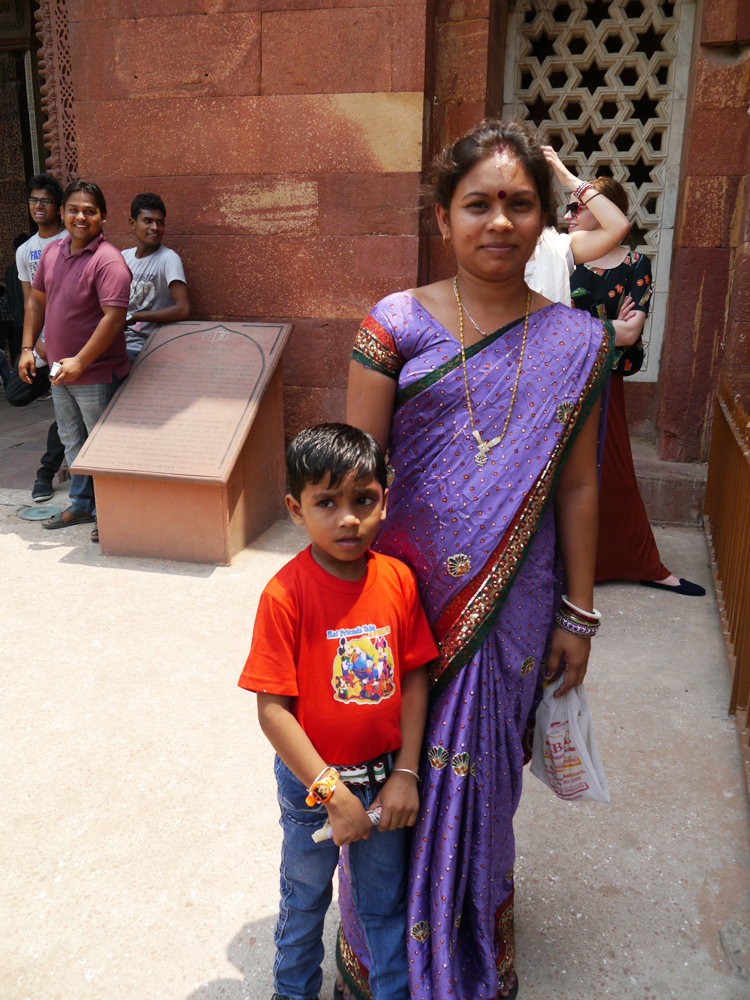 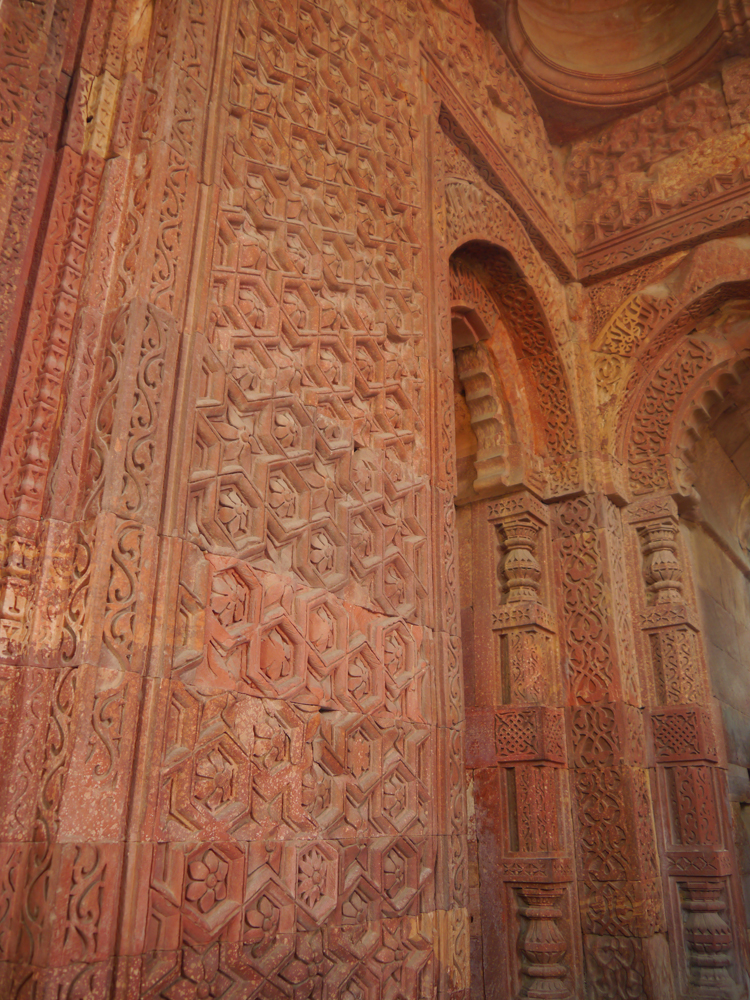 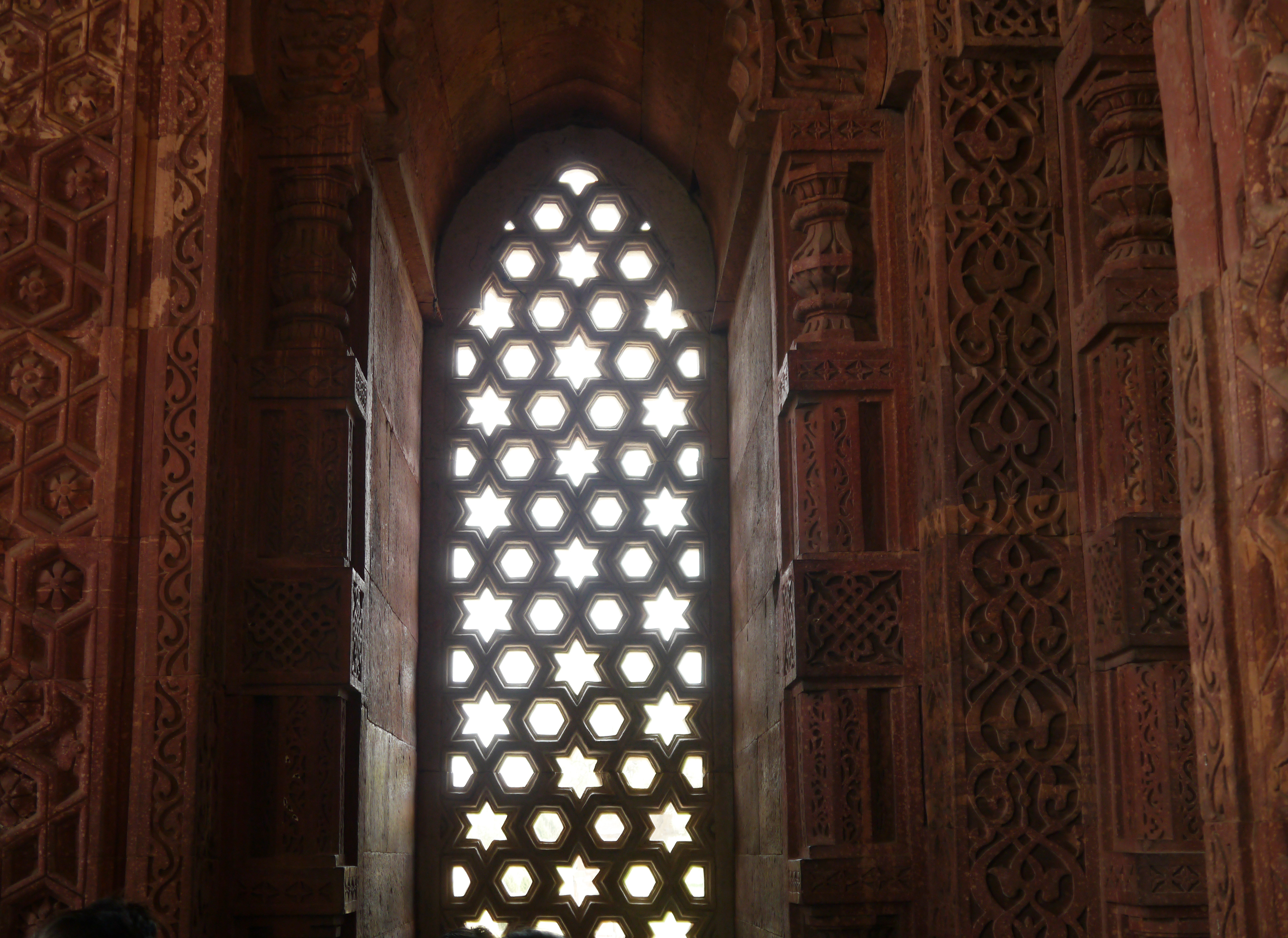 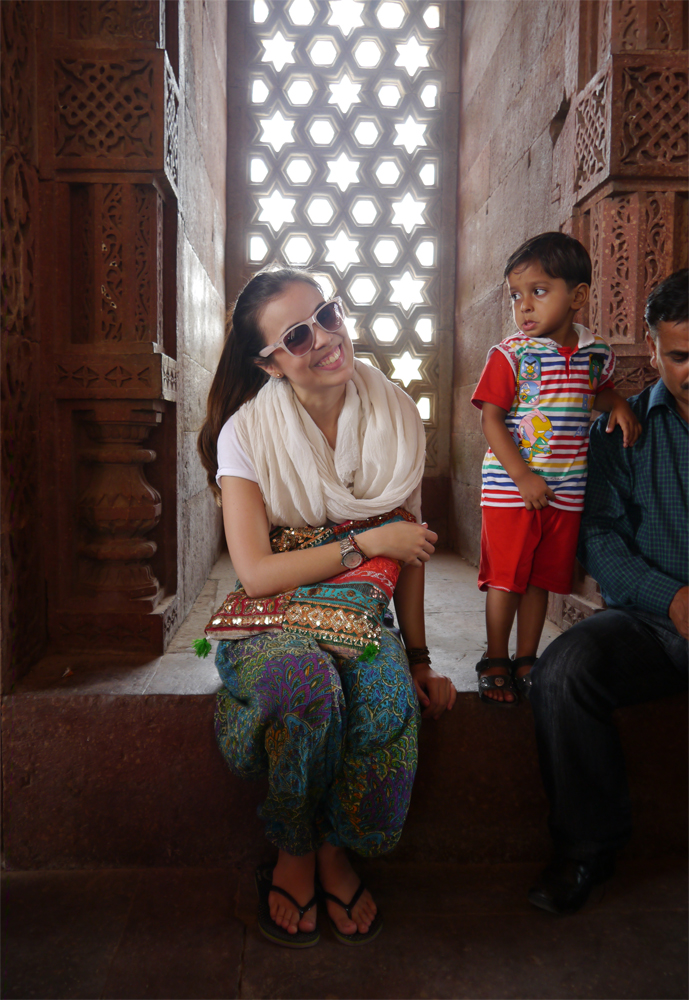 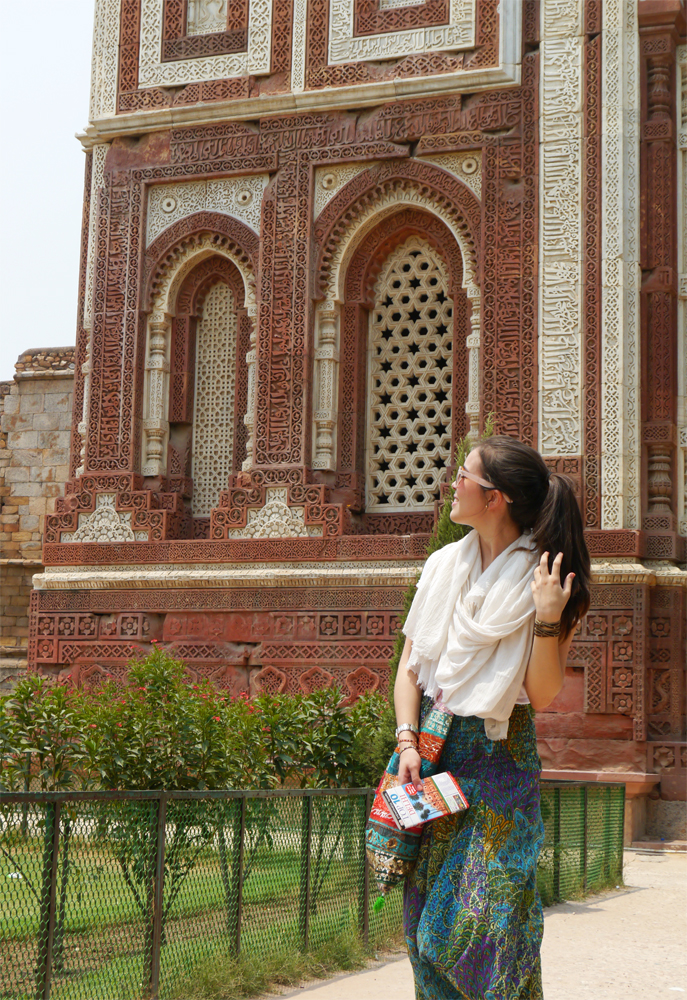 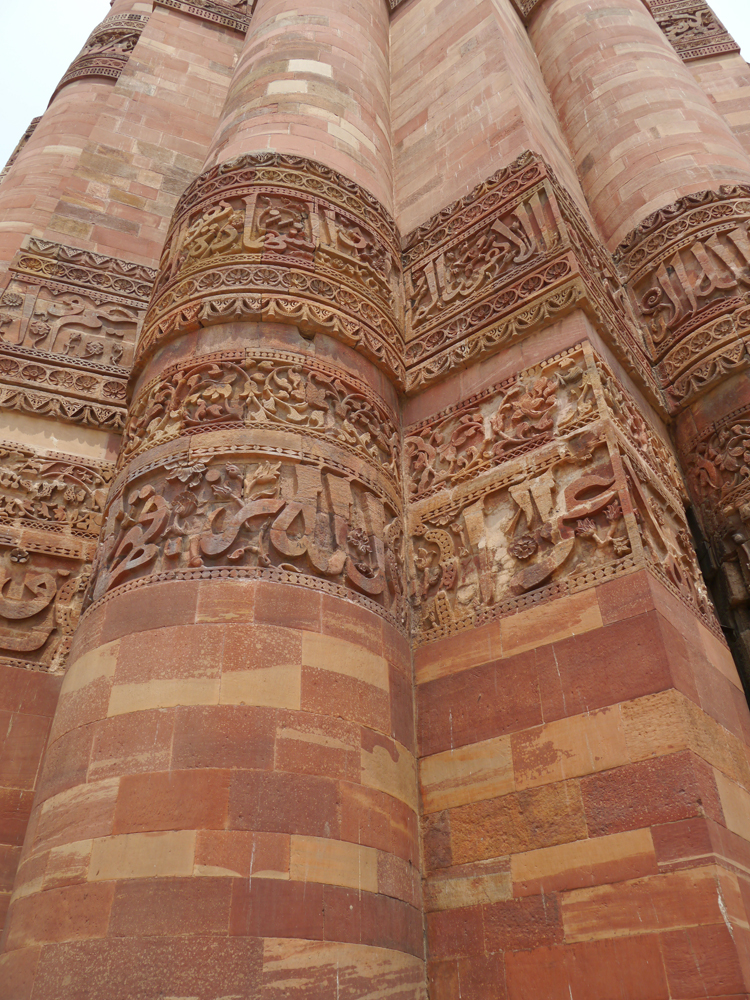 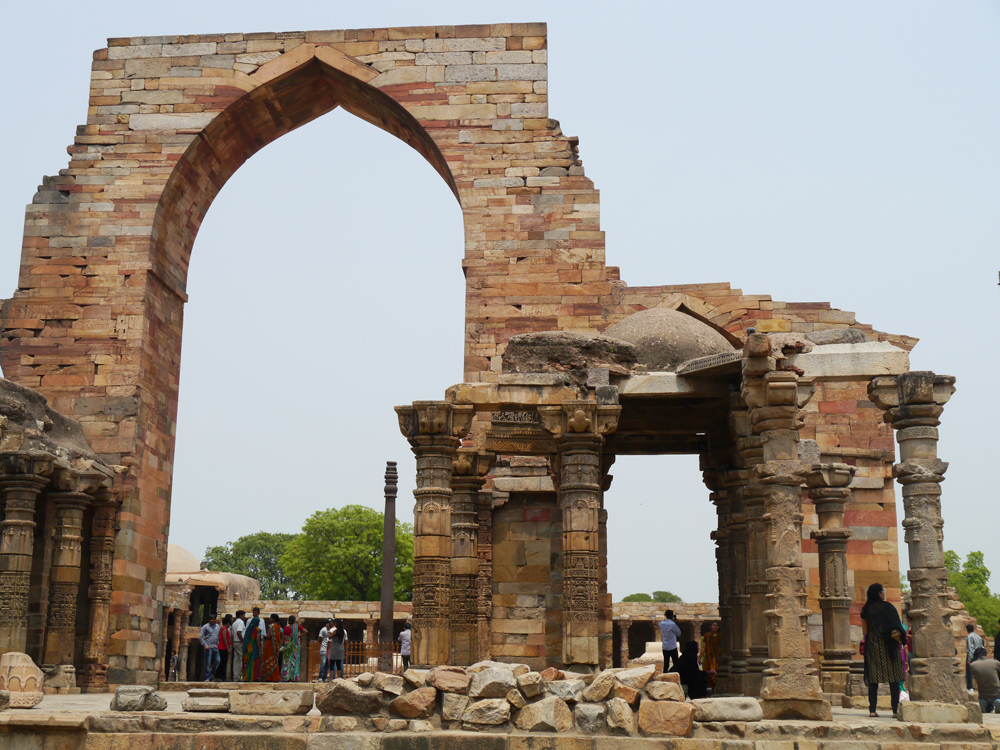 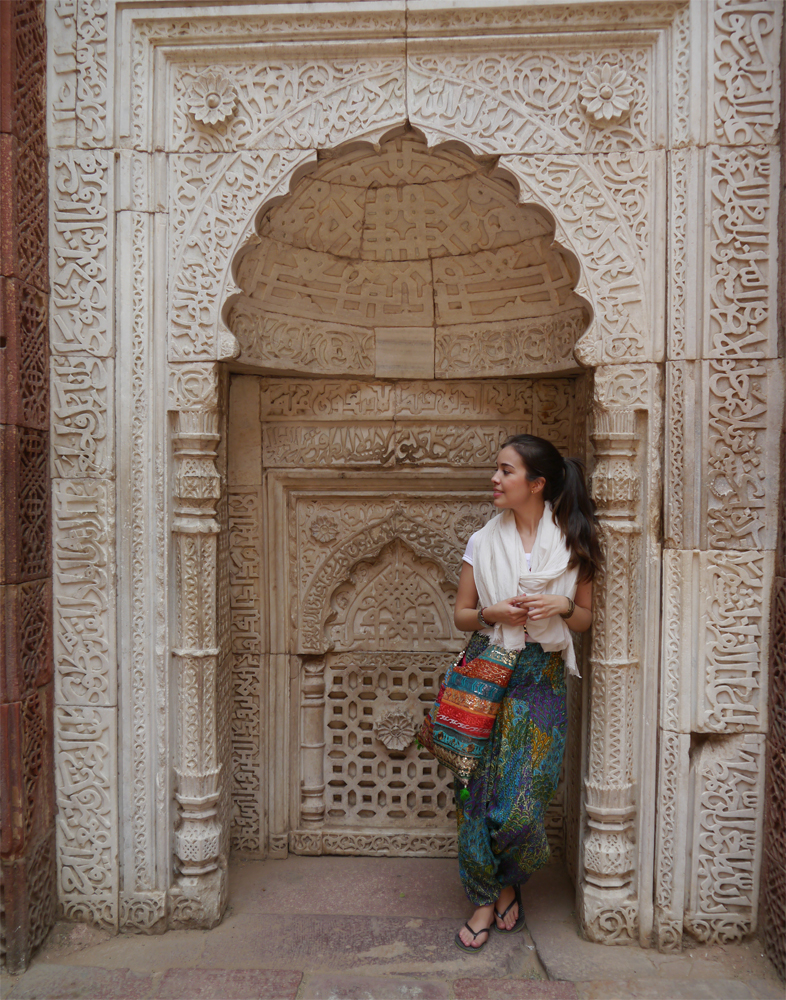 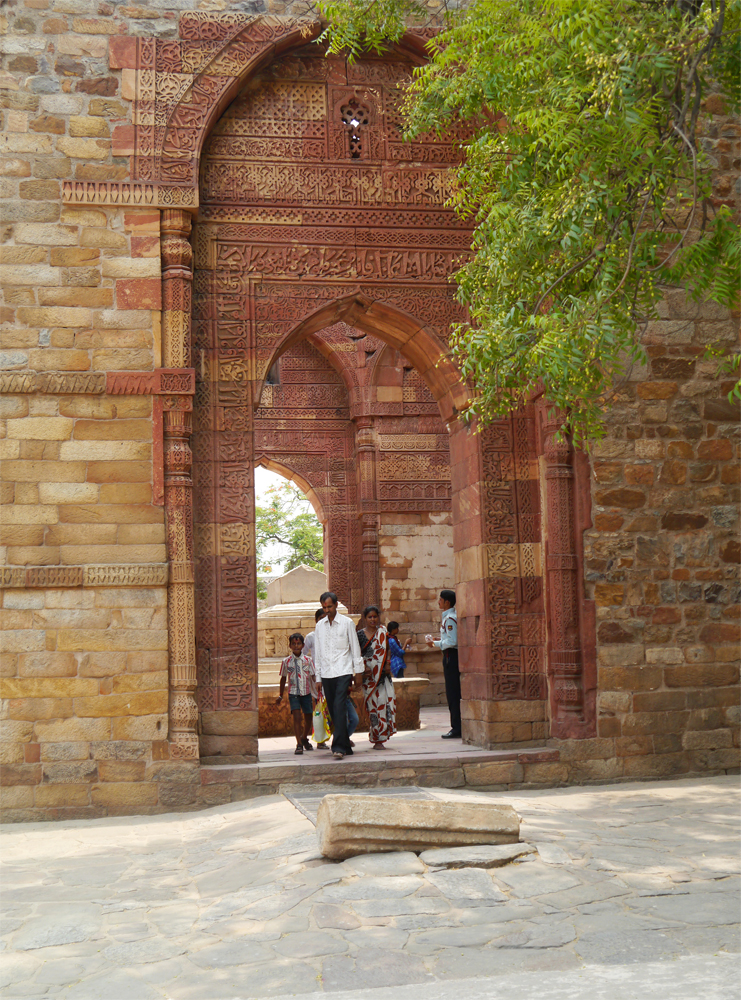 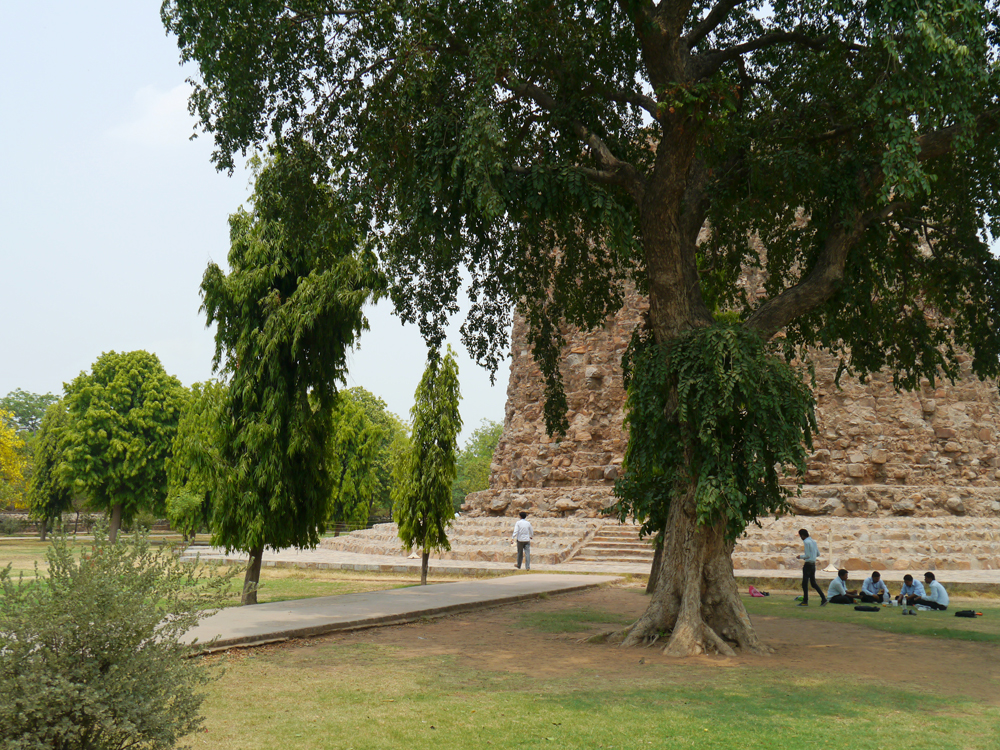