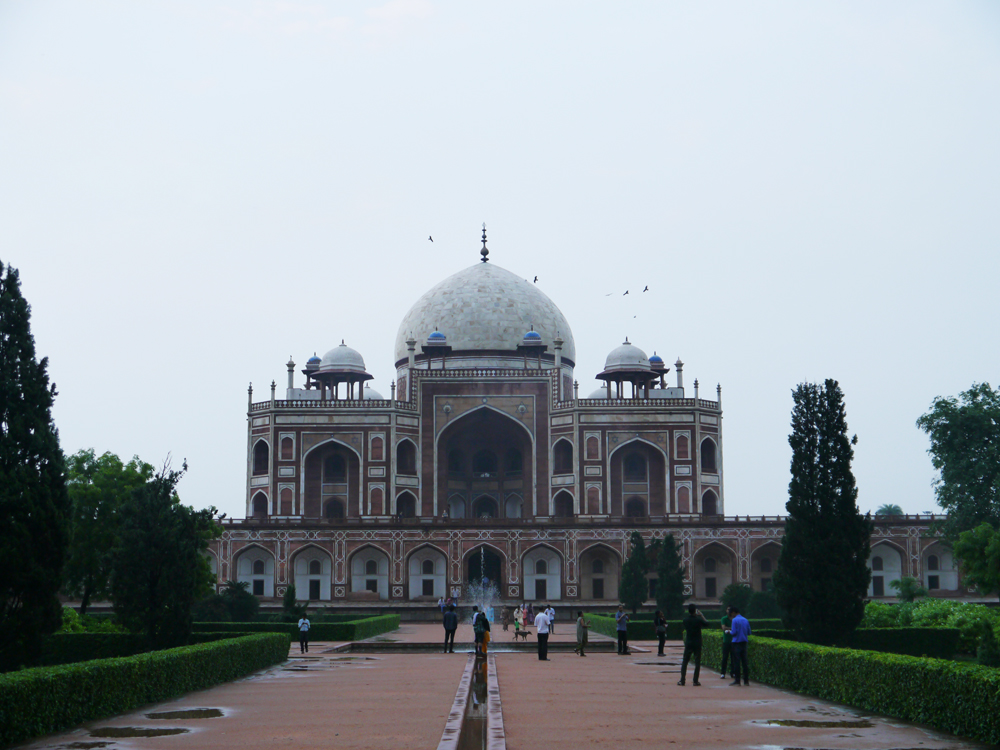 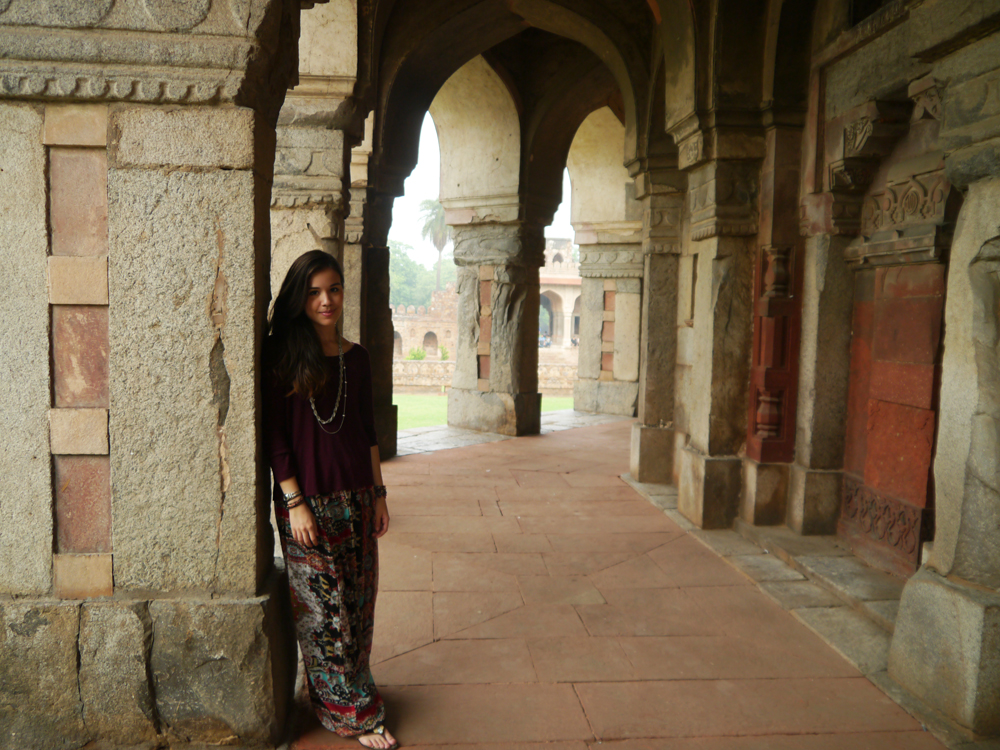 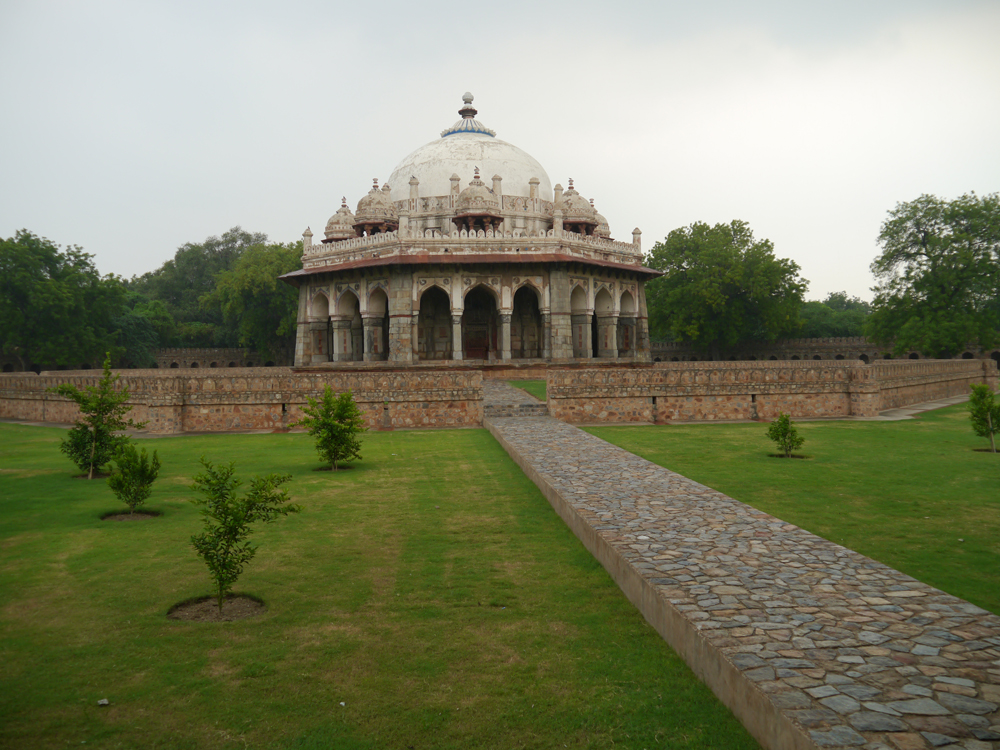 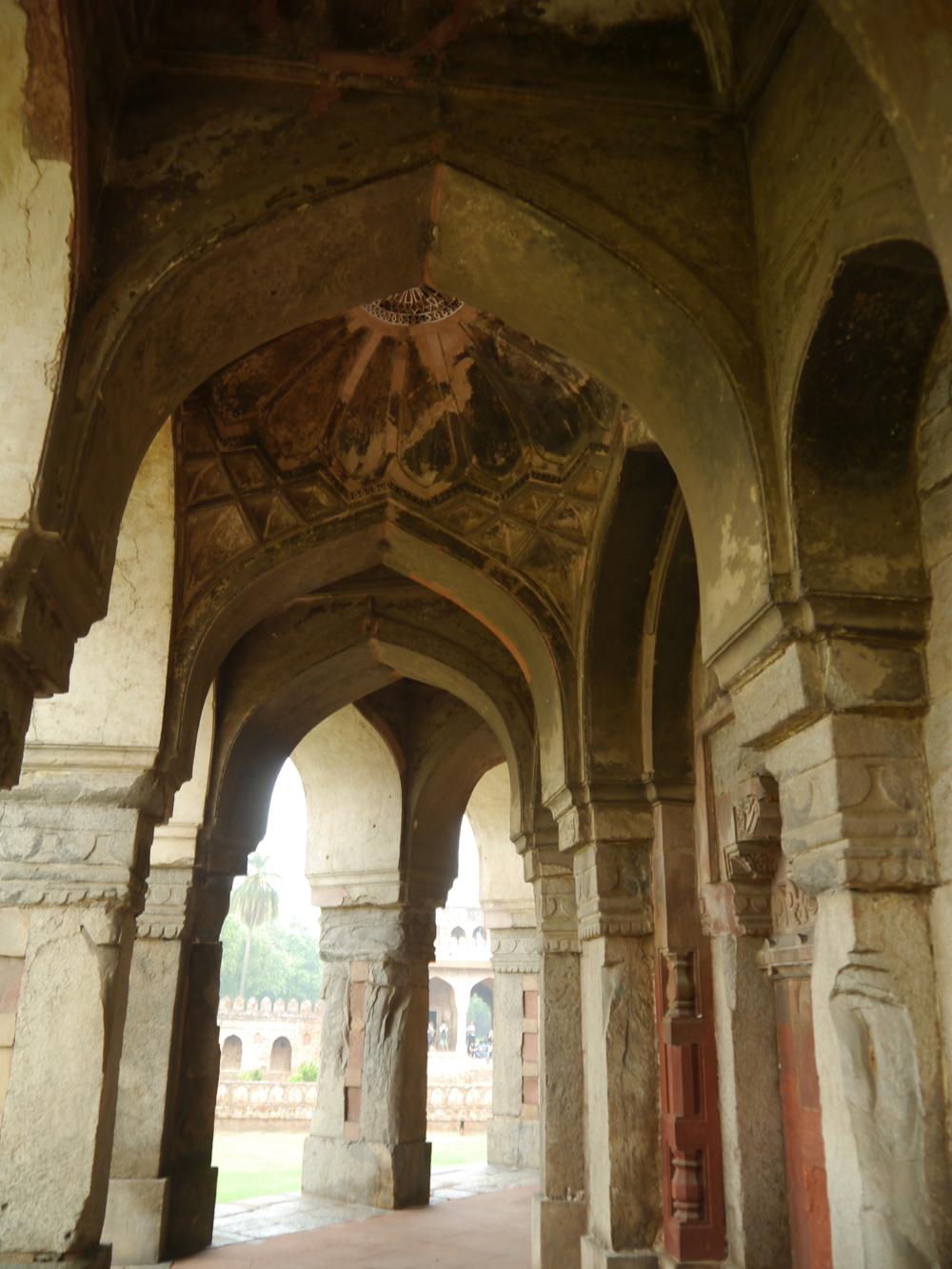 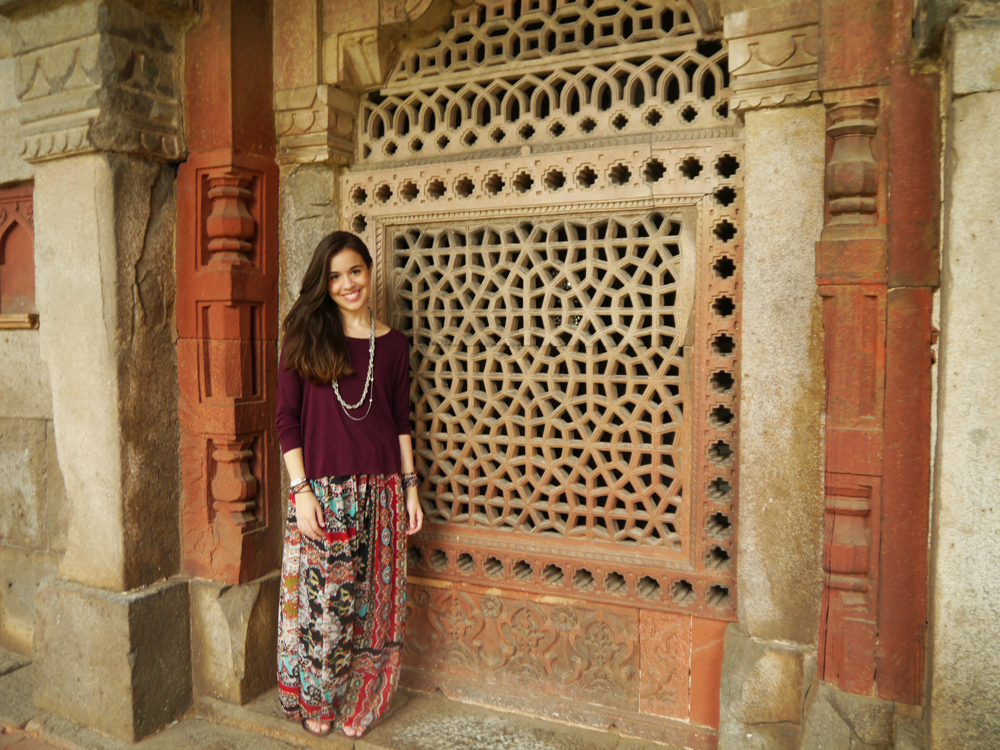 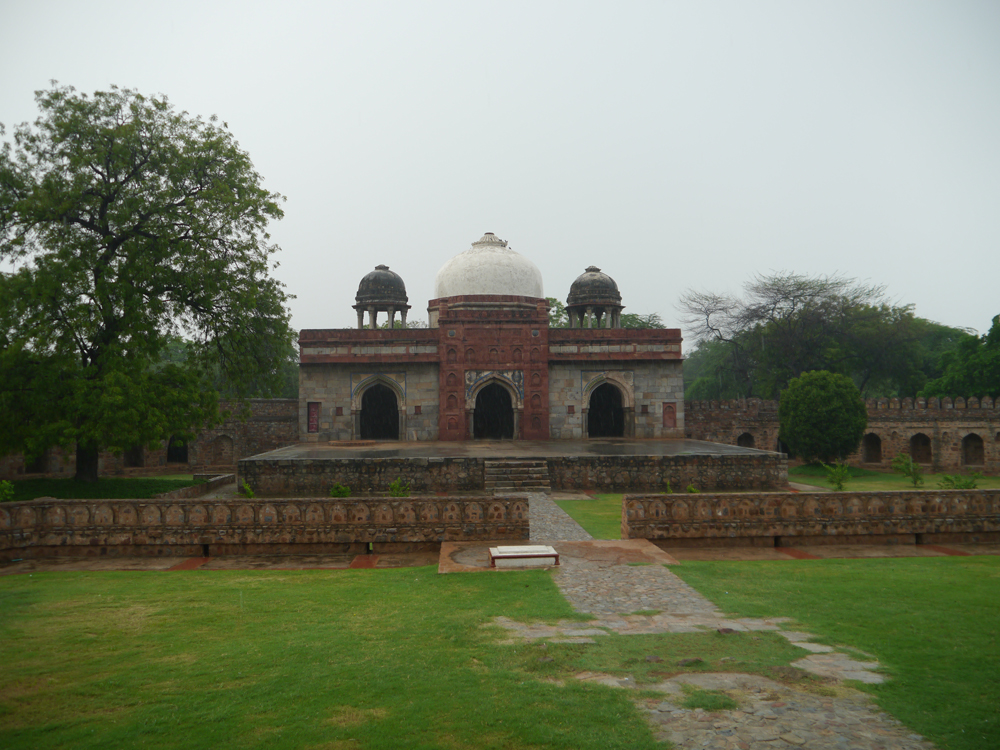 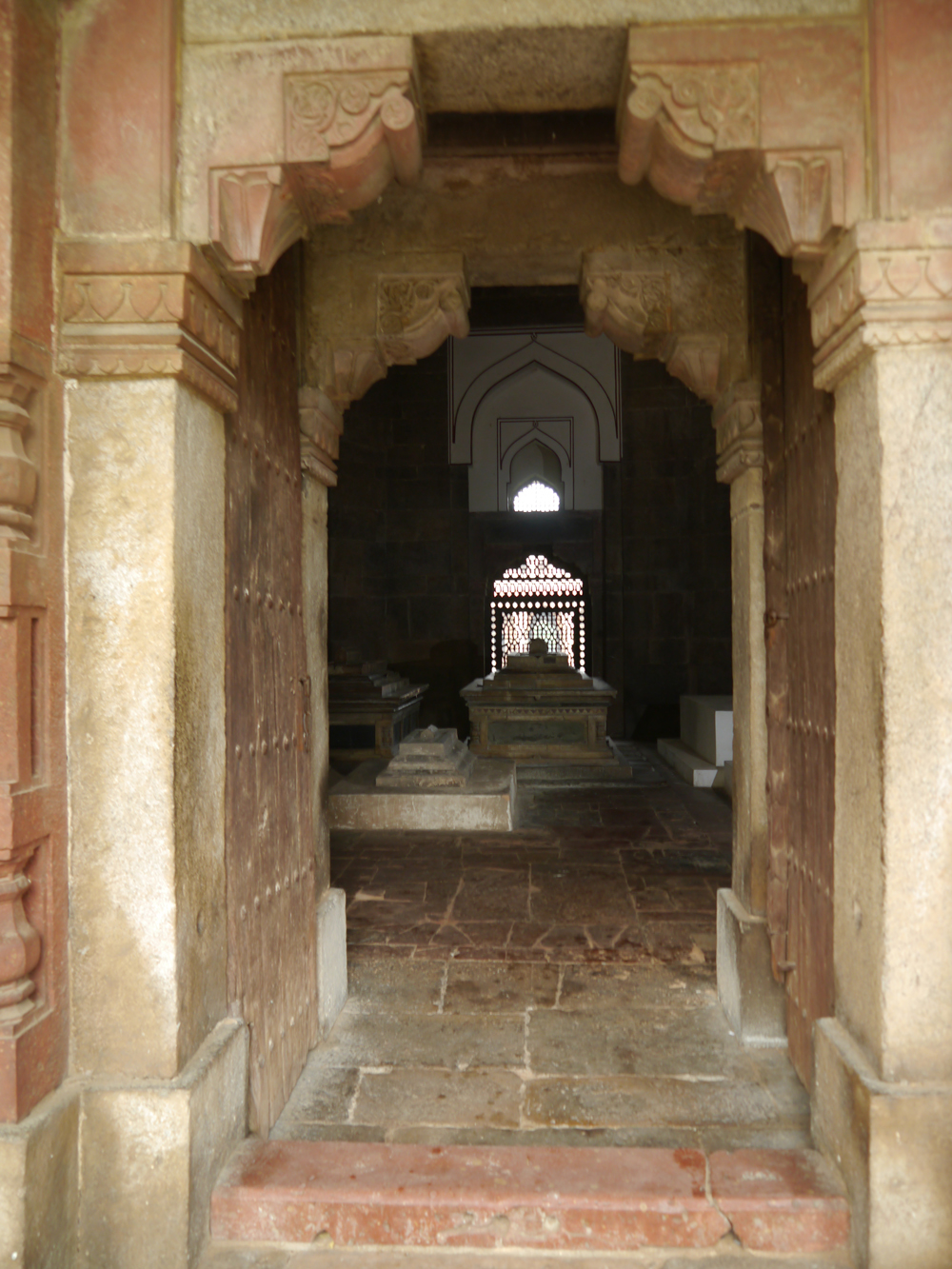 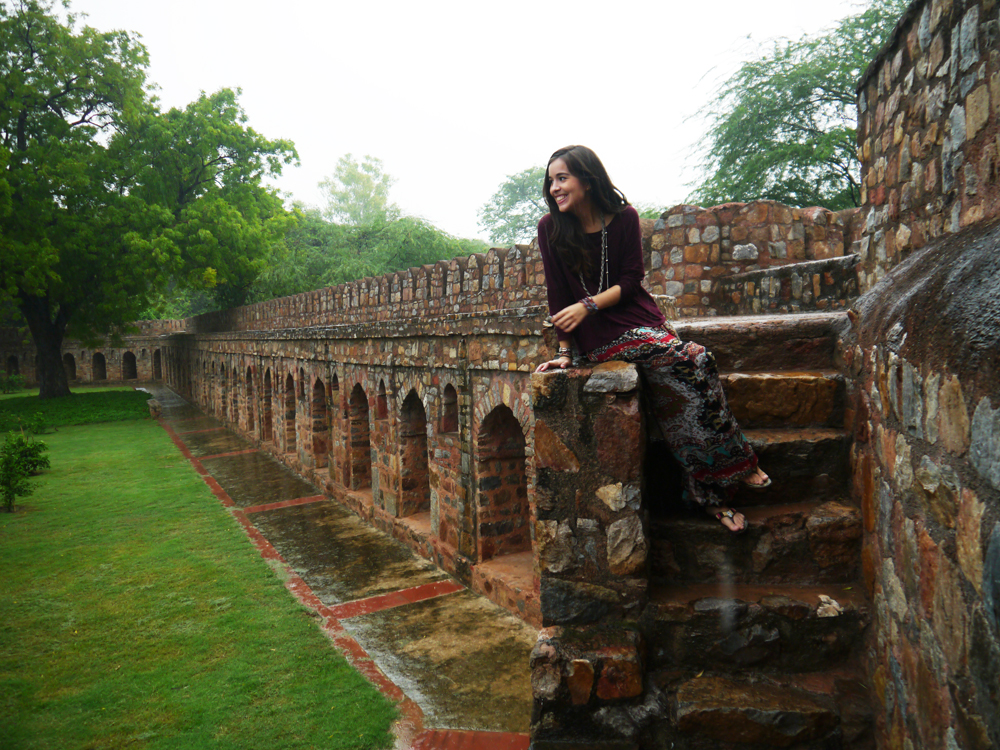 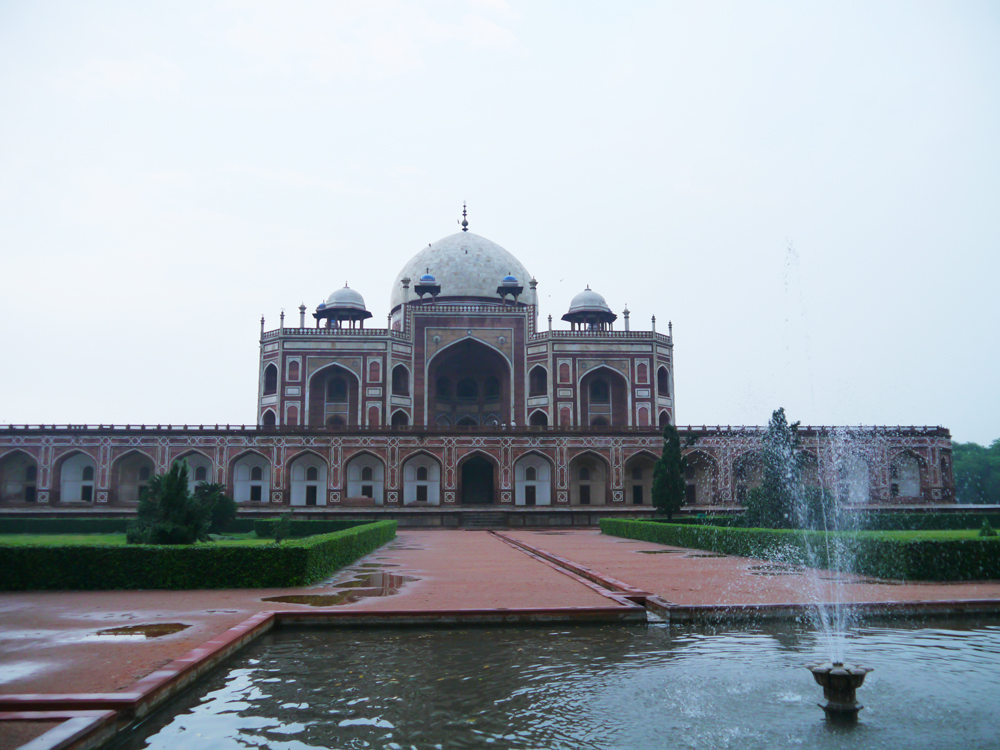 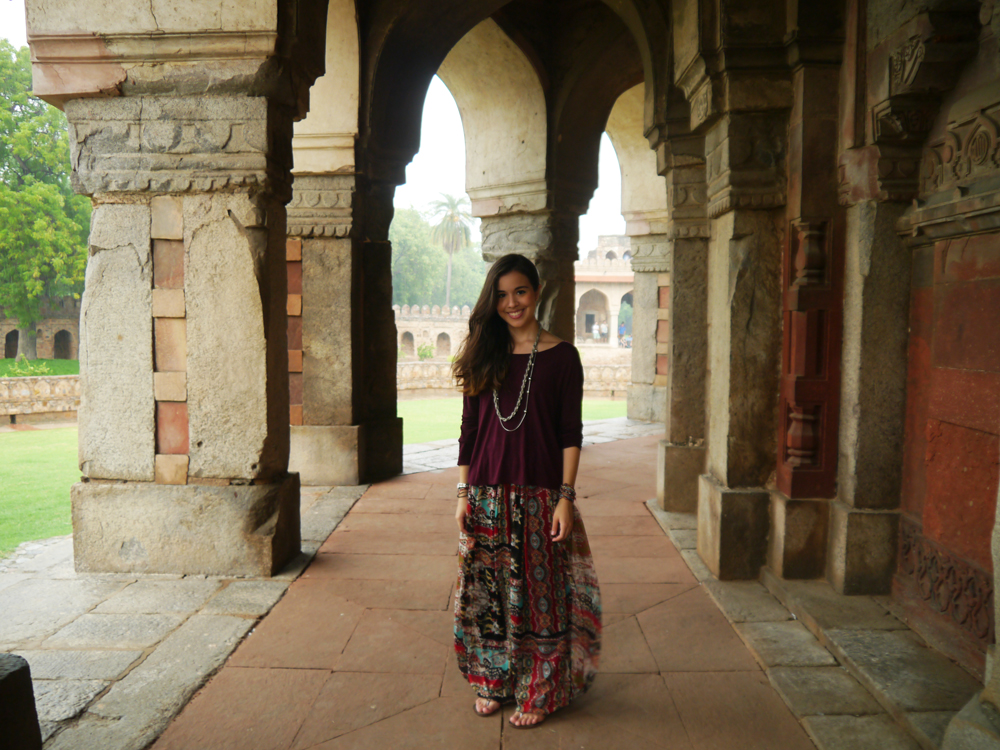 This is the story of my frustrated attempt to visit Humayun’s Tomb. About a month ago, I honestly felt like I have never wanted a weekend to come so badly. That work week in particular, felt extra long, and I was getting a little tired of the routine, and I was looking forward for Friday night plans, for some extra hours of sleep on Saturday morning and to finally be able to visit more of Delhi’s wonderful places. But I live in India, and here, everything changes faster than normal, so patience is all you need at the end of the day.

When I finally left the office on Friday, I got really frustrated the minute I got involved in an argument with an auto bhaiya and I was pretty bummed to see how terrible the traffic was. But the worst part was that I started to feel extremely tired. I finally got home and took a short nap, but I woke up feeling terrible, so Friday night was pretty much dead to me. On Saturday, I woke up feeling terribly sick, so I decided to stay in and rest for the entire weekend hoping I’d get better, because I was refusing to take another dose of antibiotics. But on Monday, I woke up feeling the worst I’ve ever felt in India. I was so sick and dehydrated I immediately rushed to the hospital near my place. I had a bad stomach infection, so I was admitted for three days. To be honest, the thought of a hospital combined with the thought of India didn’t give me the best mental picture, but everything turned out to be very nice, the doctors were helpful and the staff treated me in the best possible way. I consider myself the worst patient in the world (I’m a cry baby) so I bet the nurses were tired of me and made-up some name for the girl in room 322.

After two more days in the hospital I was feeling much better, so I went home but I was told by my boss to take the entire week off to be able to fully recover. So on Friday I went to visit my colombian friend Manu (who was down with the flu) and we cooked some soup and talked a lot during the afternoon. What happen next is the moment that changed my days in India: I received a text from a friend asking me if I was going to attend the party at the U.S. Embassy. At first I said “no”, because I had been sick during the last couple of days, but after some thought I decided to join them, since I was feeling completely fine by then.  I think my life in India totally changed after that party, but I’ll tell you more about it in another post.

Back to my plans regarding Humayun’s Tomb, I couldn’t wait longer, so on Sunday I decided to go with Caro, one of my flatmates. We had a great time and managed to take amazing photos of the place, despite the fact that it was pouring most of our time there. However, the rain didn’t ruin the experience, since the weather was so much nicer after the rain stopped, and the place was less crowded. Humayun’s Tomb is also an archeological complex and its divided in three areas, and all of them are worth seeing, exploring, and of course, you can’t leave without taking great photos of those places.

The only bad thing about the experience at Humayun’s Tomb, was that apparently the sandals I was wearing (that I bought in a market near my apartment) were made of cardboard or something like that, and they literally fell apart when they got wet! I managed to walk a little longer in them and grab an auto, and we headed to Hauz Khas Village to meet with some friends, and one of them lend me his pair of havaianas in a size 41 so I wasn’t barefoot during the rest of the night (it was so funny to see me trying to walk in those). It was a great day, and the bad hospital experience was left behind with those new memories, but just to be clear, besides making sure that I’m eating in a safe place or drinking good water, I also double check the quality of the shoes I buy now, just in case.