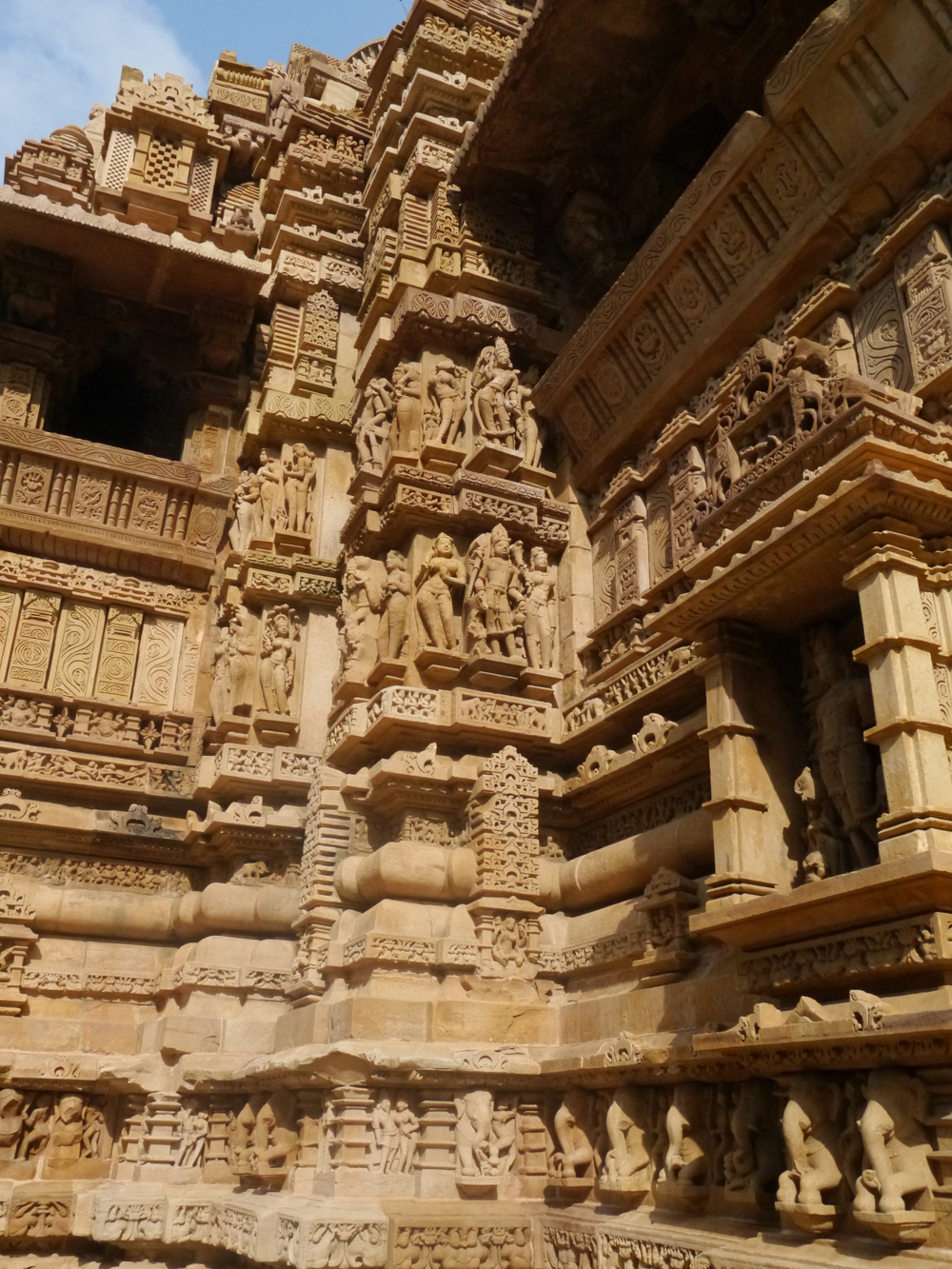 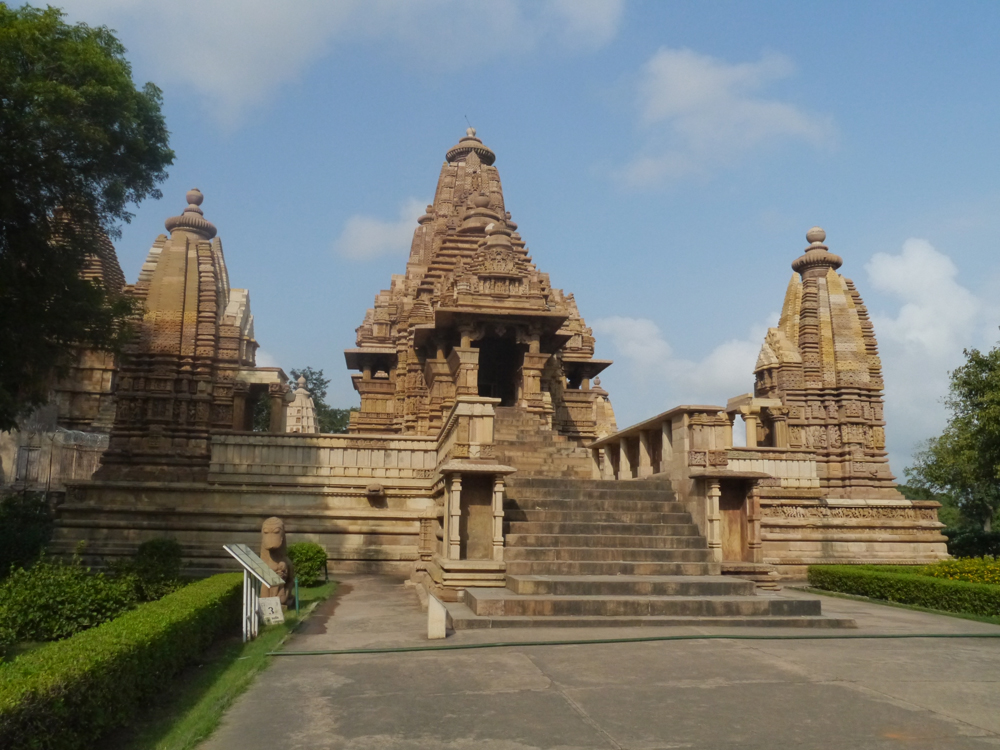 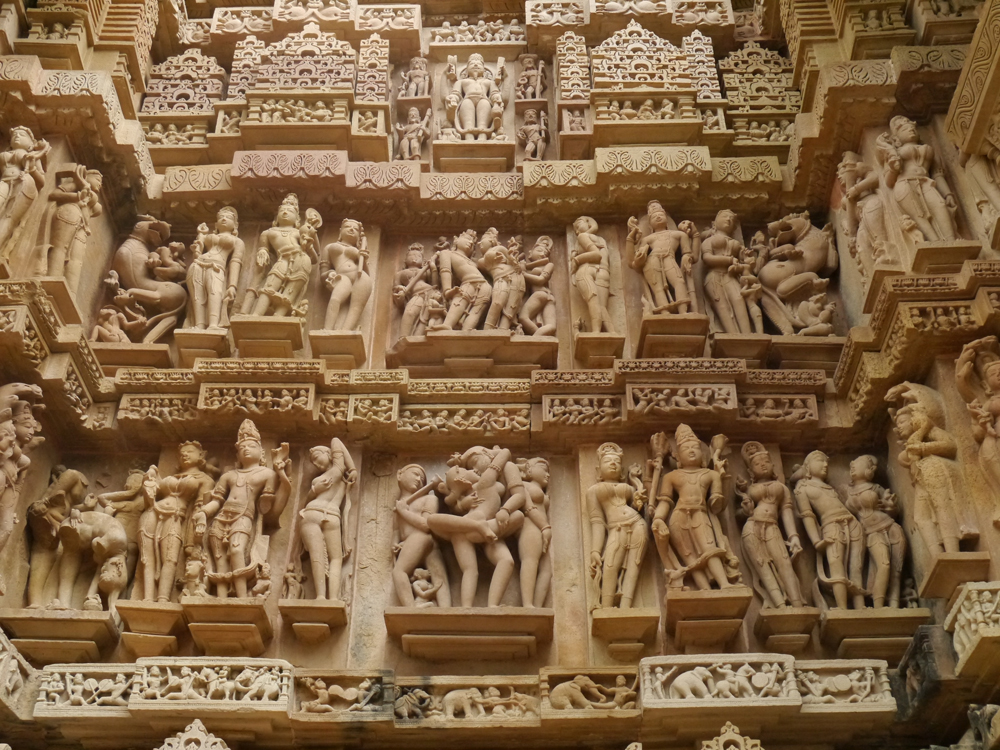 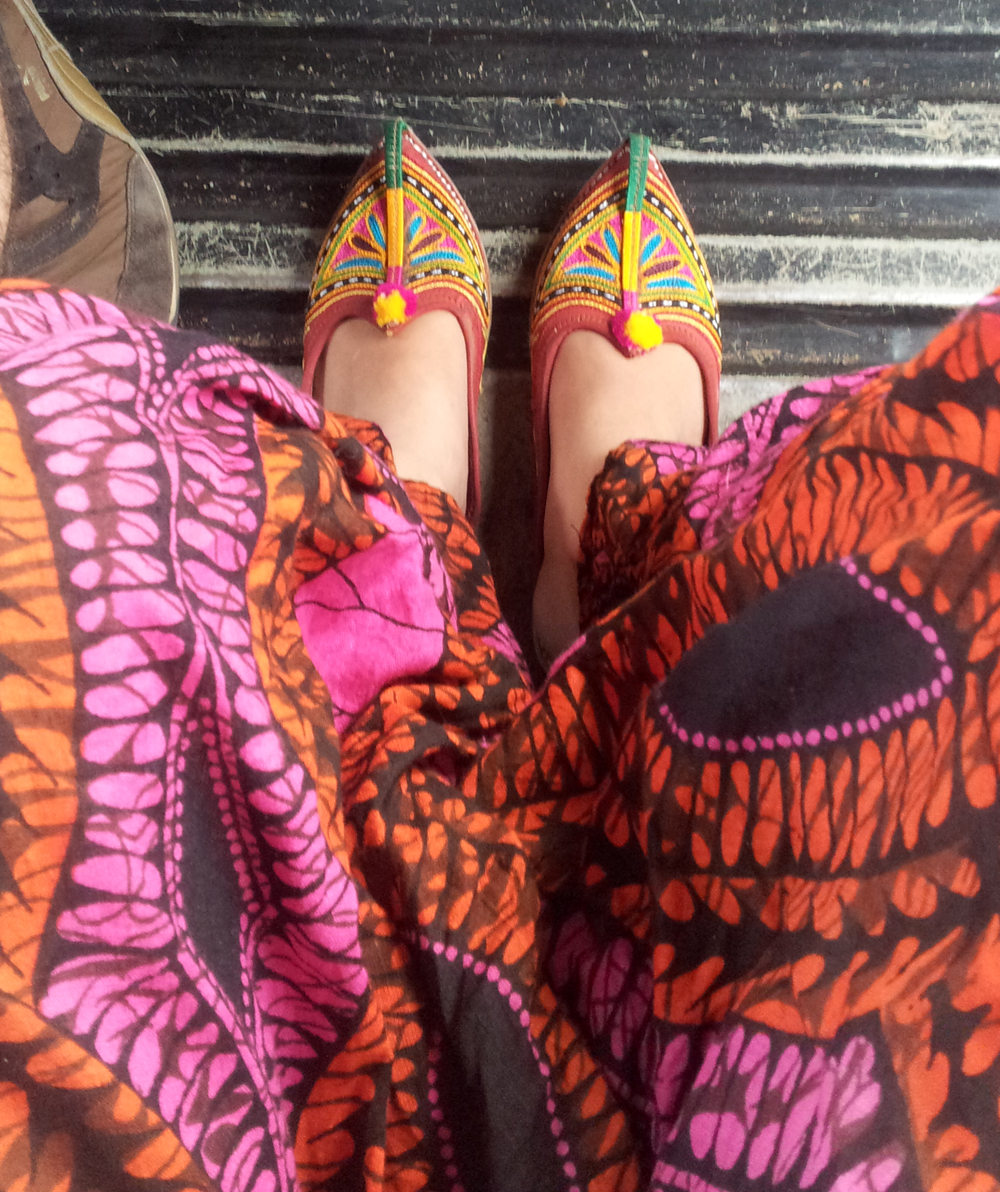 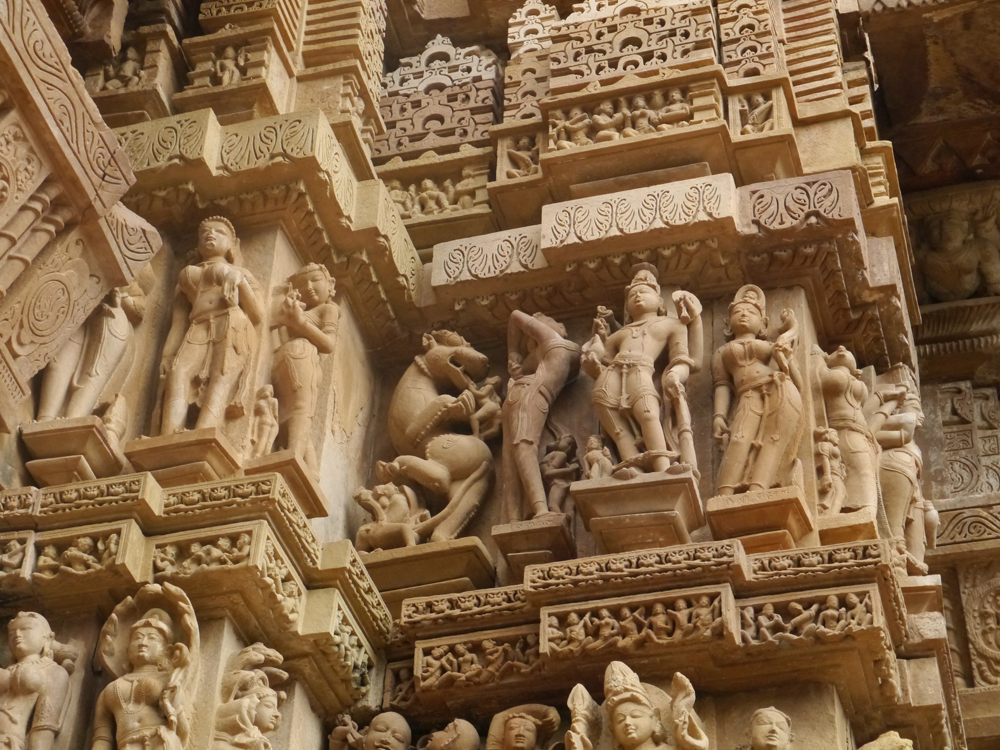 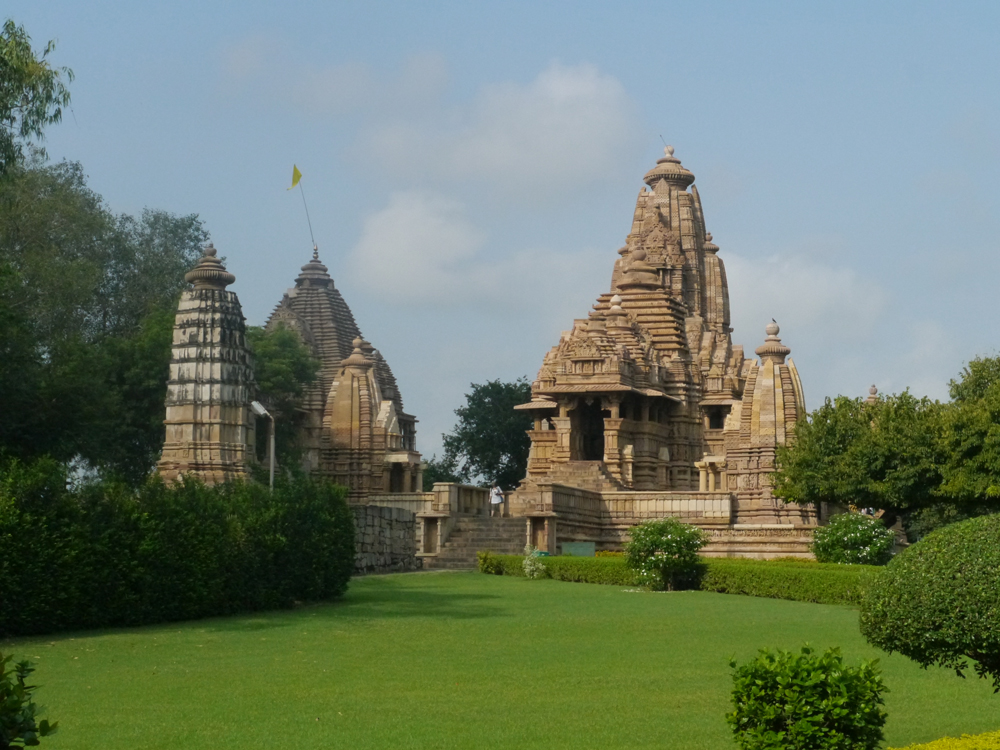 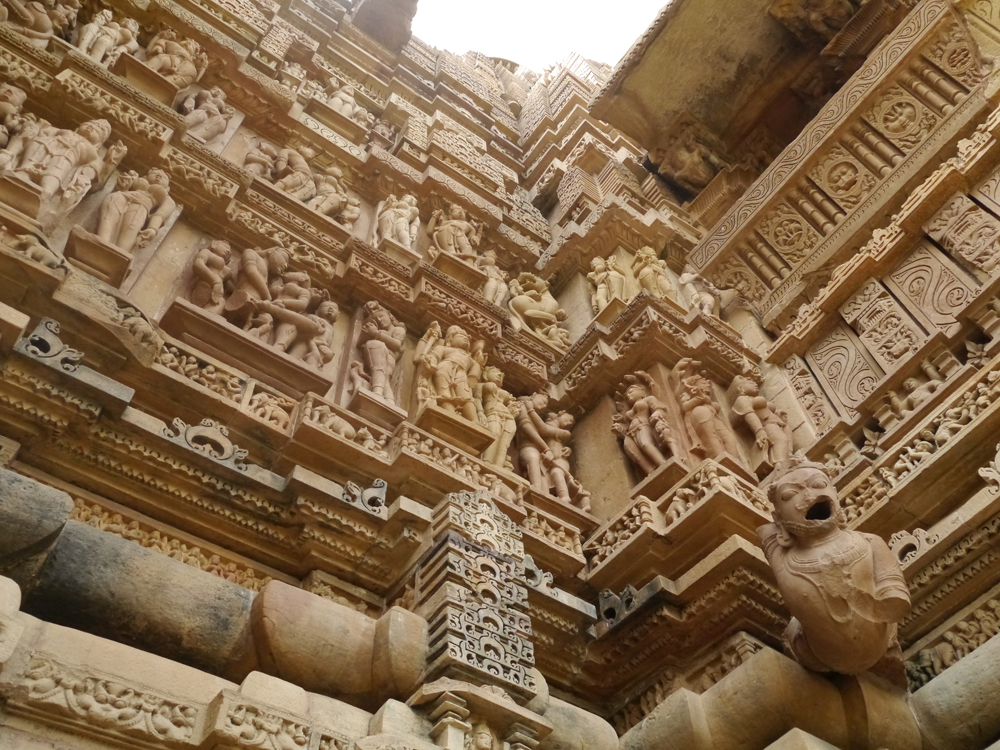 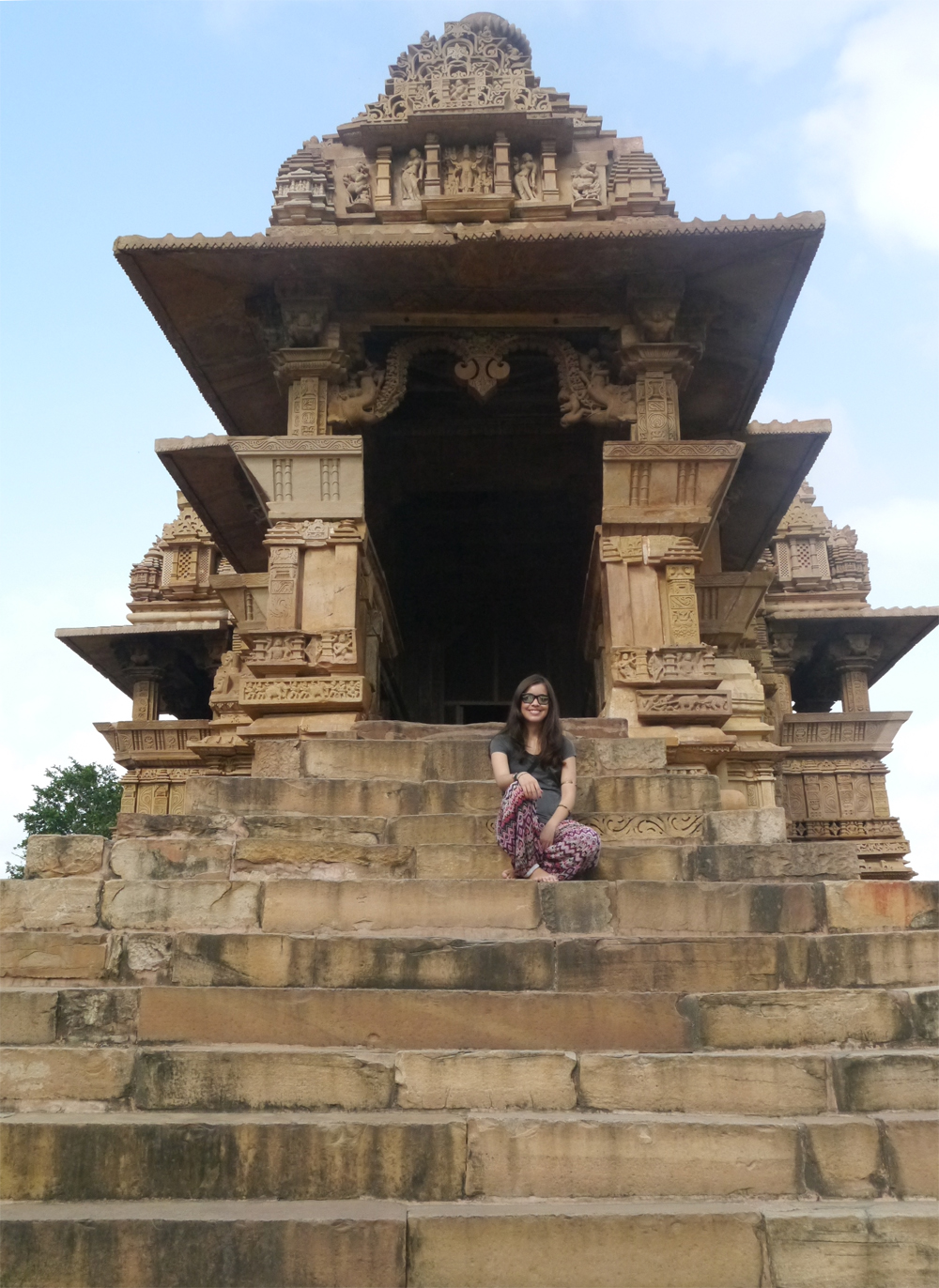 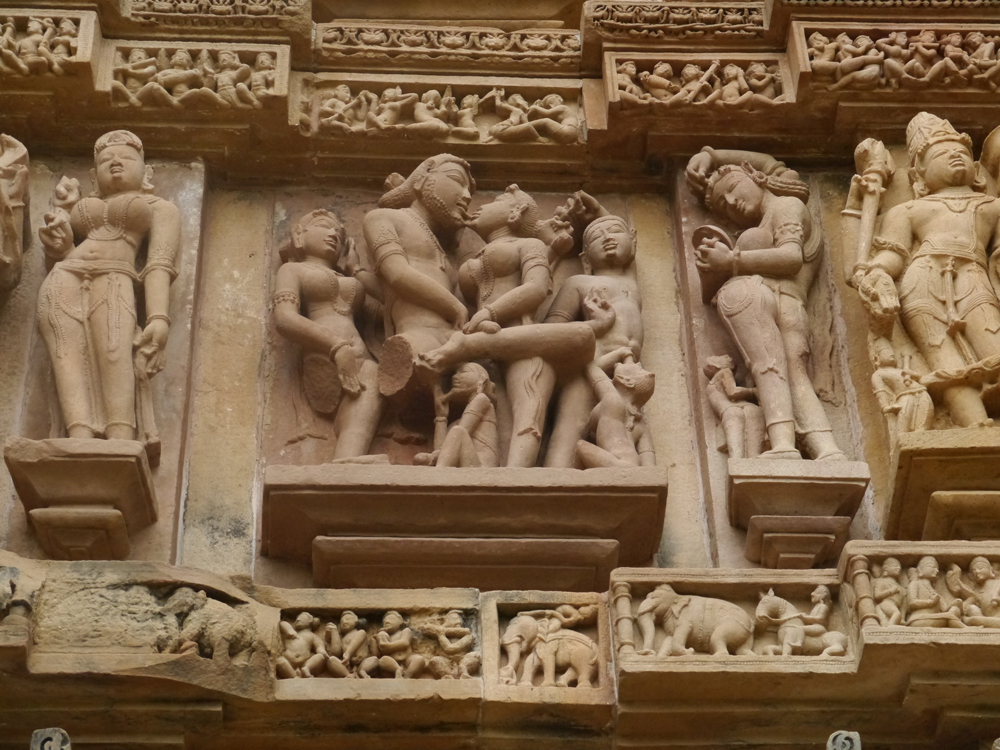 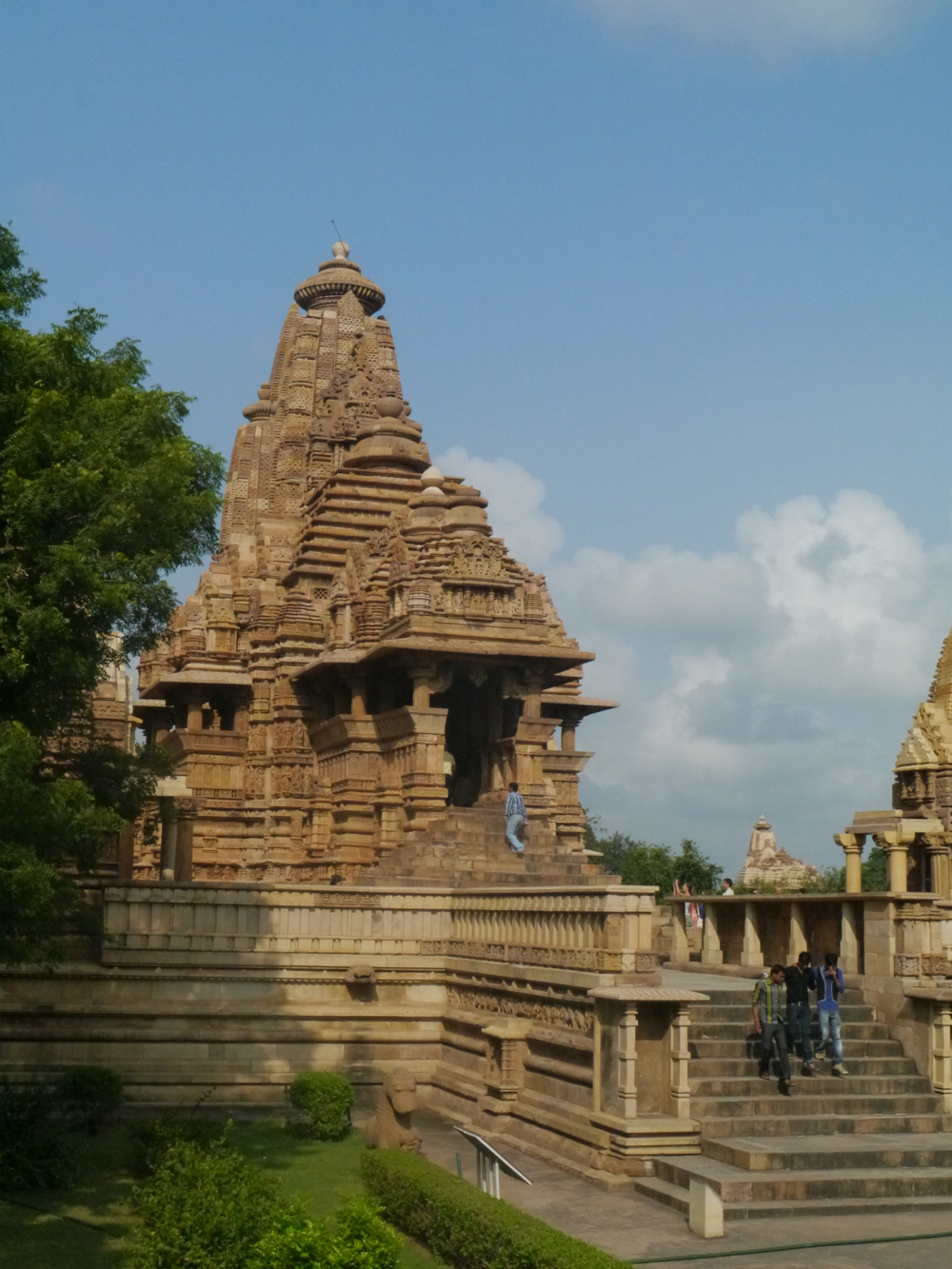 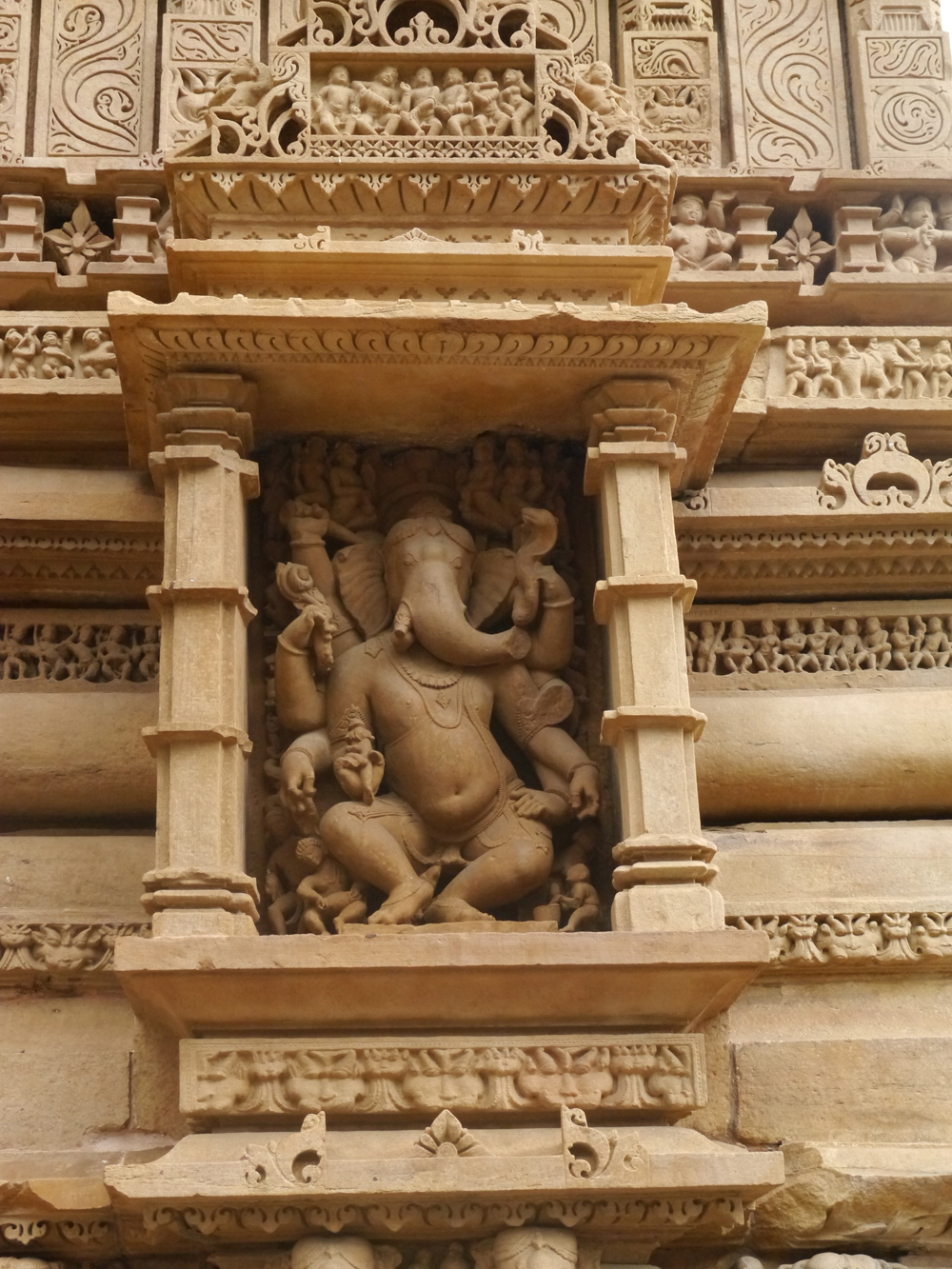 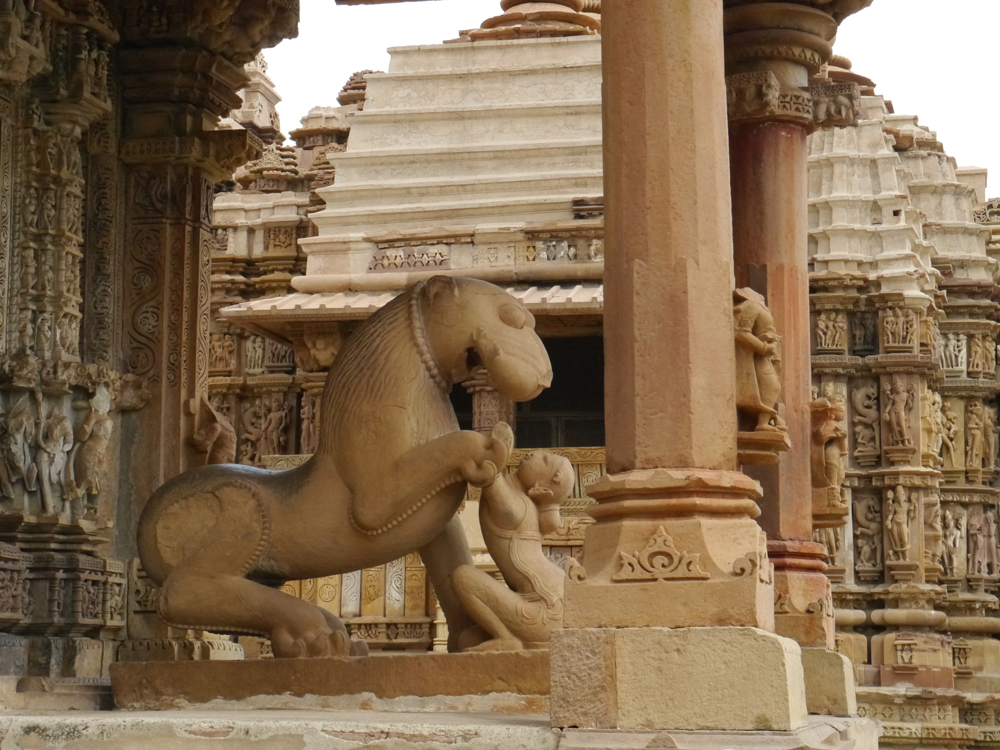 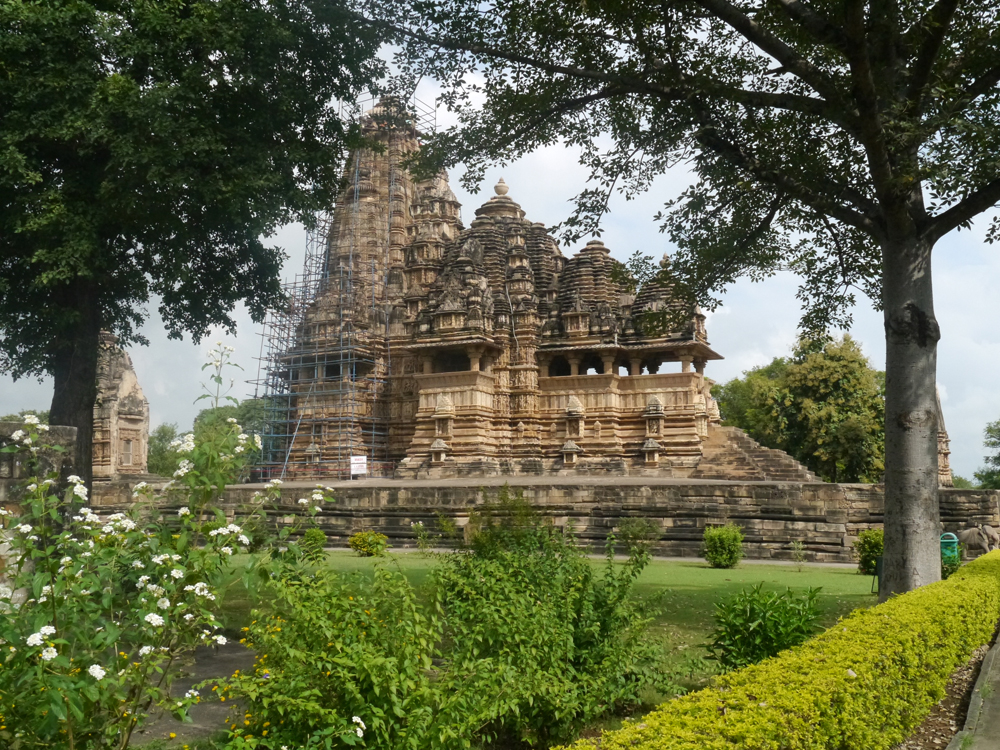 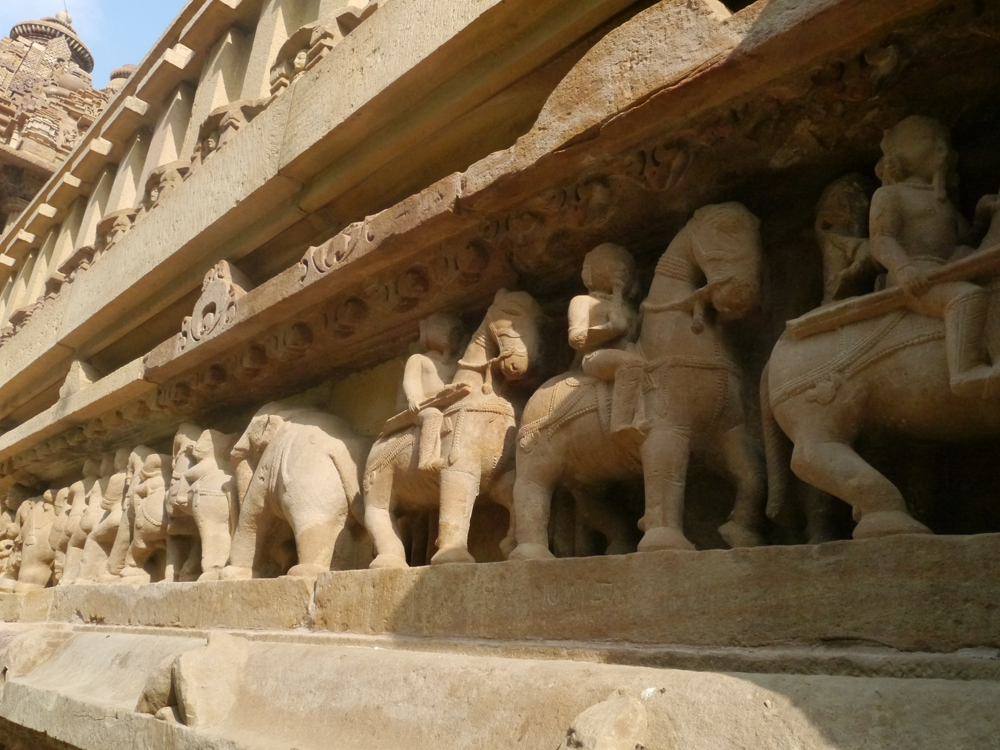 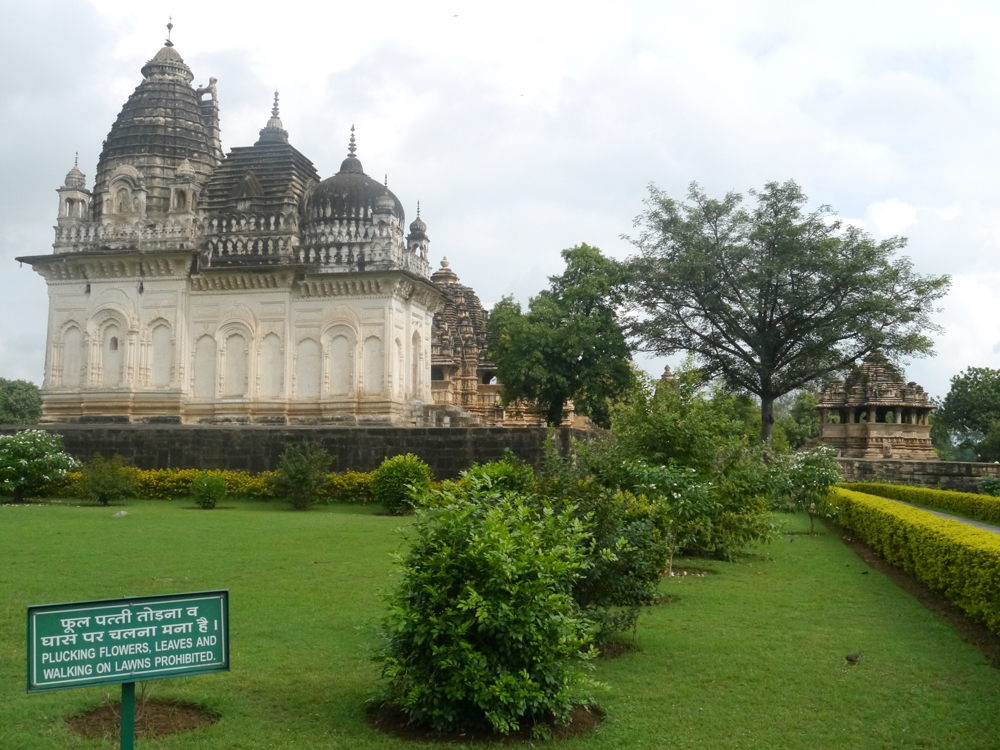 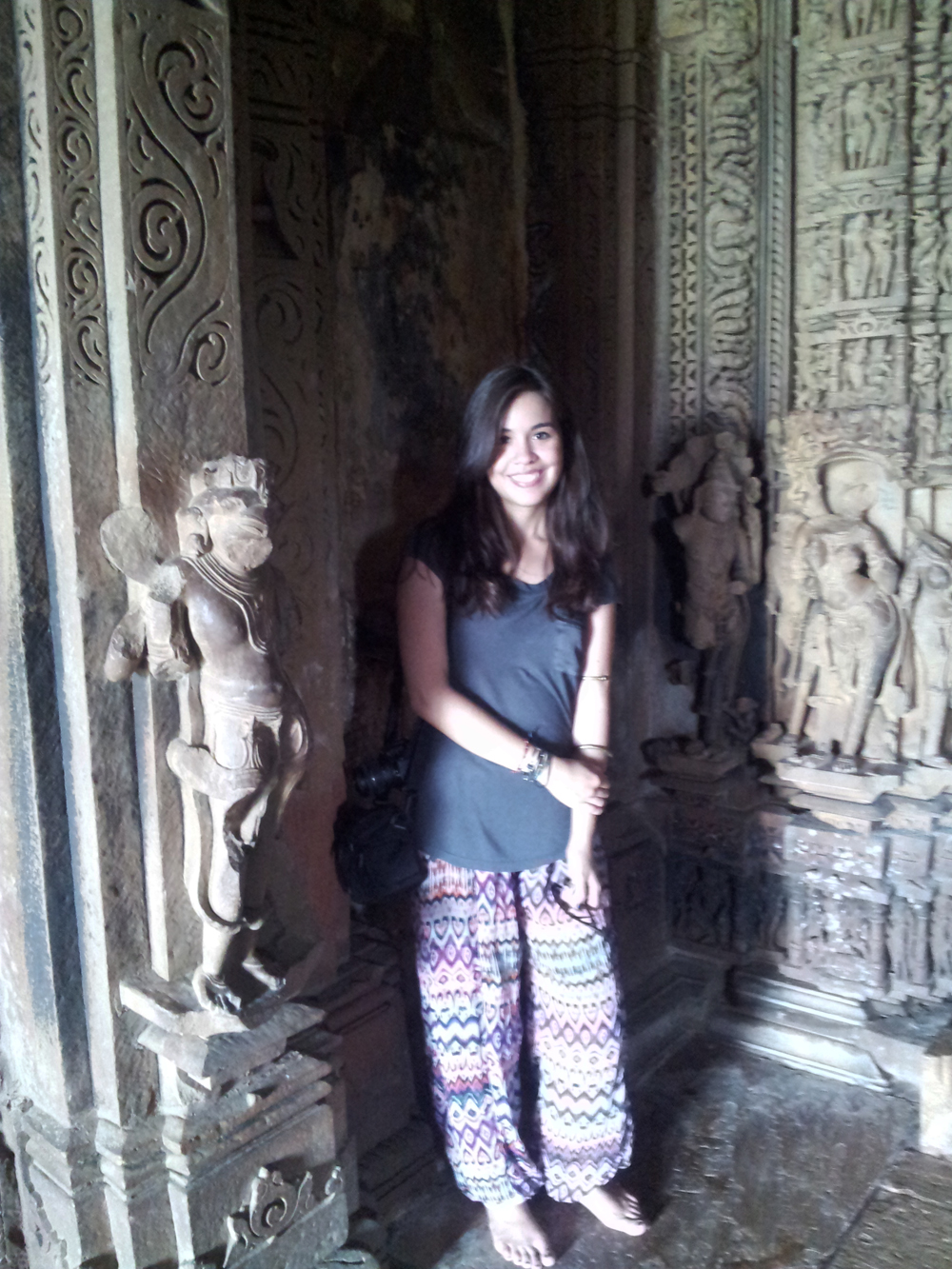 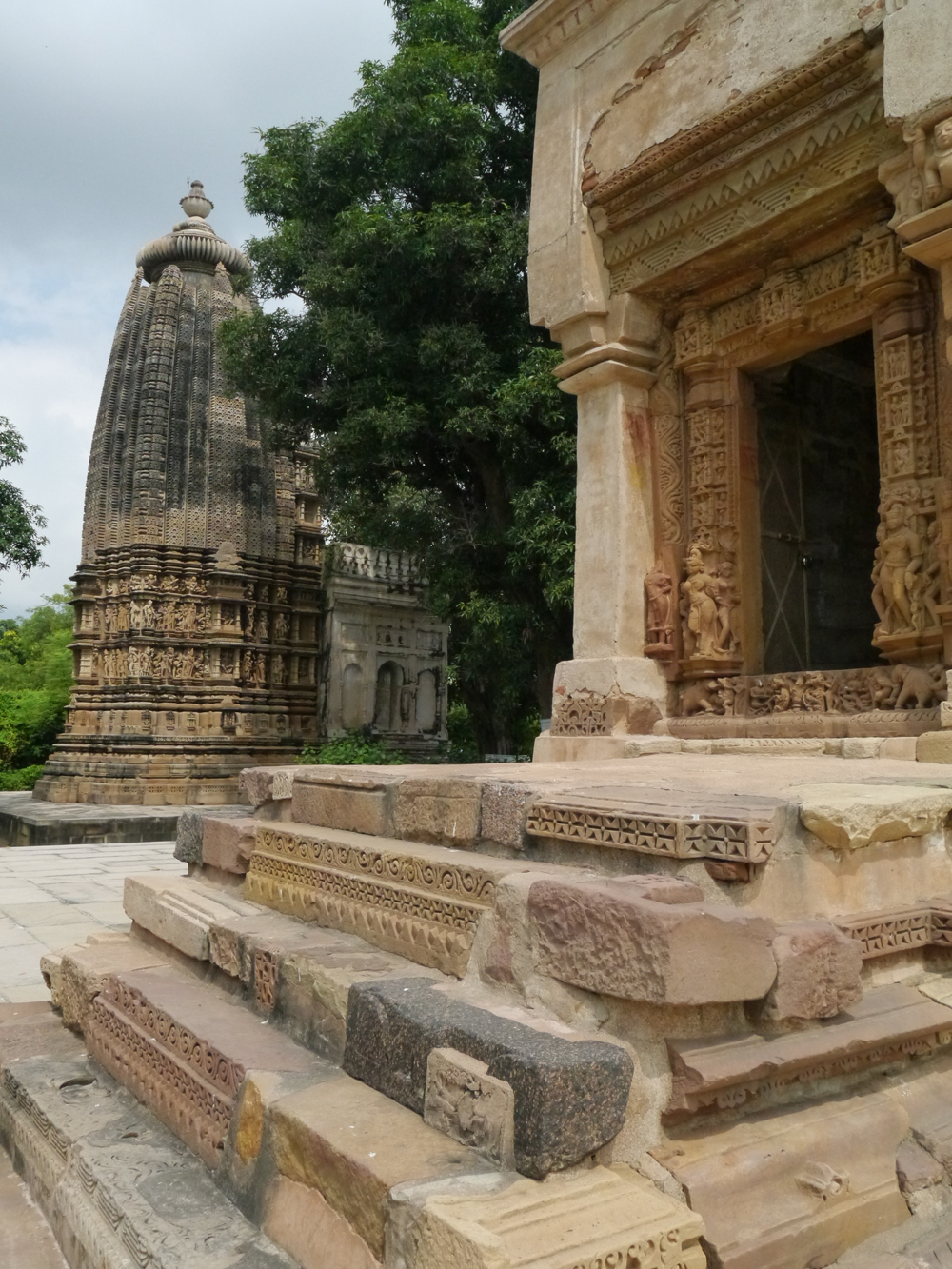 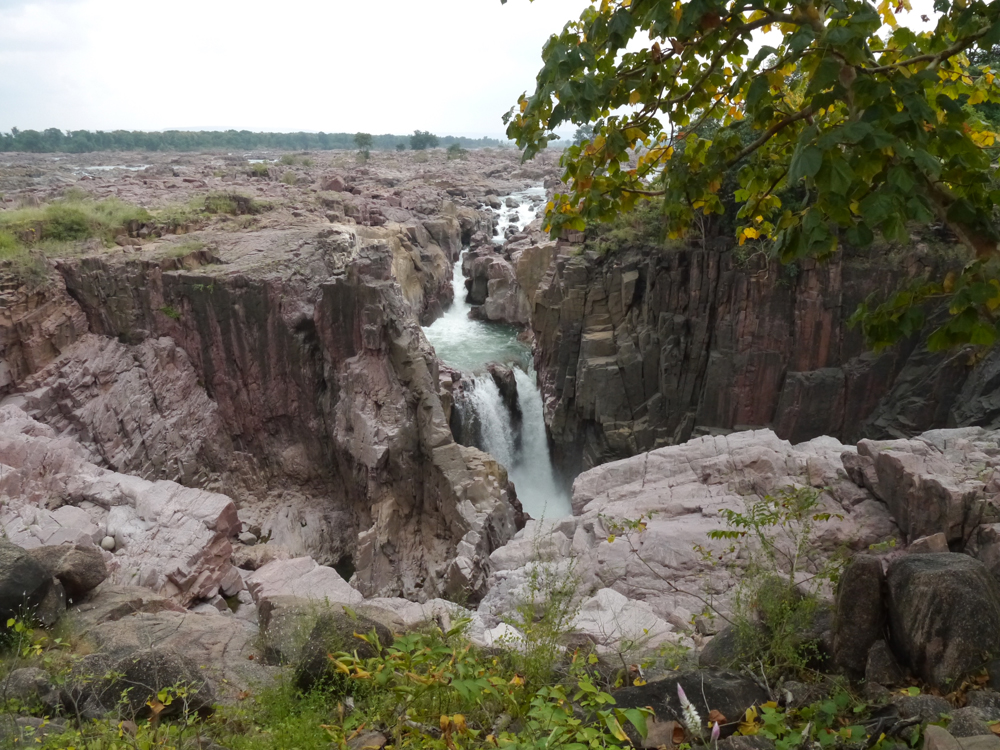 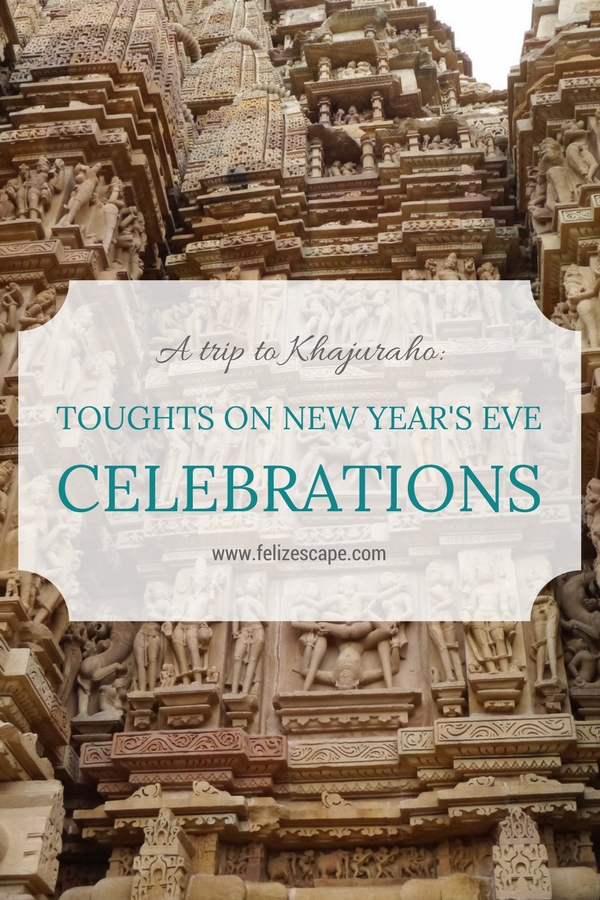 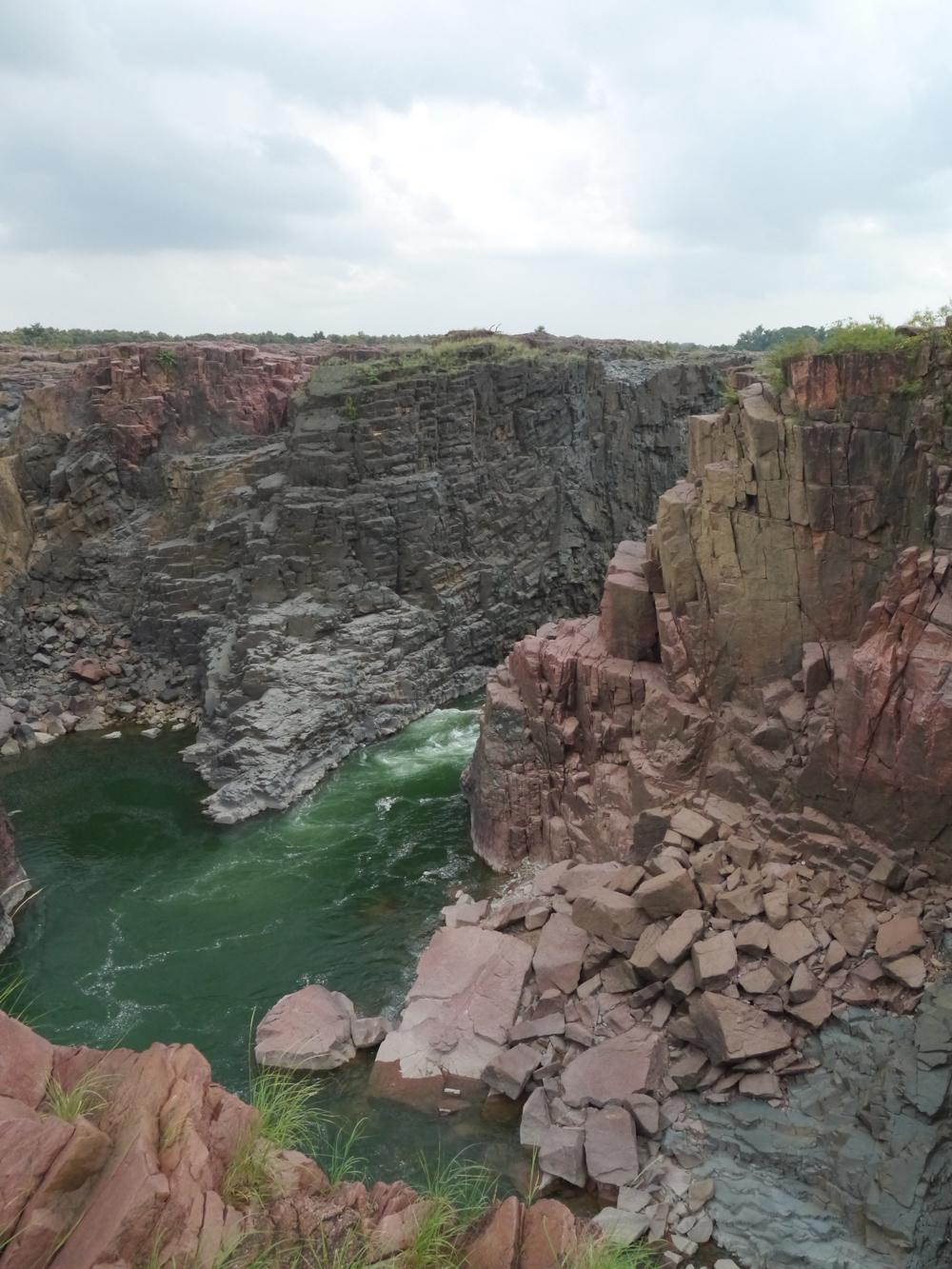 A few weeks ago, I visited Khajuraho with a couple of friends. Khajuraho is a small town located in Madhya Pradesh, and its home of the world famous monuments and temples, that have hundreds of erotic sculptures, which have become widely known among some tourists as the «Kamasutra temples». After missing the train to Khajuraho, we had no more choice than to take another one the next day and just spend a day there. We arrived early in the morning and went for breakfast before leaving to the temples and some waterfalls that were SO blue, I was impressed by seeing blue water for the first time in India. Khajuraho is a very small town and there is nothing really there except for the temples, but this place was really incredible and I am glad we didn’t miss it.

By the time of this trip, I have become completely addicted to train rides in India. I love the way the make me feel, how the time goes by so slowly while I think or read, but then how it goes so fast after I fall asleep. I would go anywhere by train if I could. During the train ride, I got to remember the first party I went to in New Delhi, after I moved to the city in April. It was in a farmhouse, full of craziness and new people, with the summer just starting and a nice warm weather during the days with a cool breeze at nights. I was afraid of everything back then. I was way too anxious to do anything new. I barely wanted to talk to anyone and I felt like I was not enjoying my time here. It is funny that I welcomed the new year in the exact the same farmhouse, with some of the people that were there the first time (some of them have become close and dear friends) and missing some people that had already left India. Not scared of anything, and wanting to meet and engage with new interesting people. In just a few months, my attitude about this country has changed completely. I was completely happy in new year’s eve in India. Like never before.

But as we did the countdown last night at 11:59 and we yelled «happy new year!», for some reason, I felt like this year is not over now. At least not for me. I think it will probably be over when I leave this place for good. When I go back to Colombia. I still have a few months left to enjoy and travel as much as I can. I’m planning to go to the north again, and visit Punjab before leaving to explore some regions I haven’t been able to see yet. If you ask me what was the best part of my year in 2013 in India it was probably the fact that I learned how to be happy no matter what the circumstances are, and that I have also learned to accept and embrace change in my life. And I’m incredibly thankful for that.