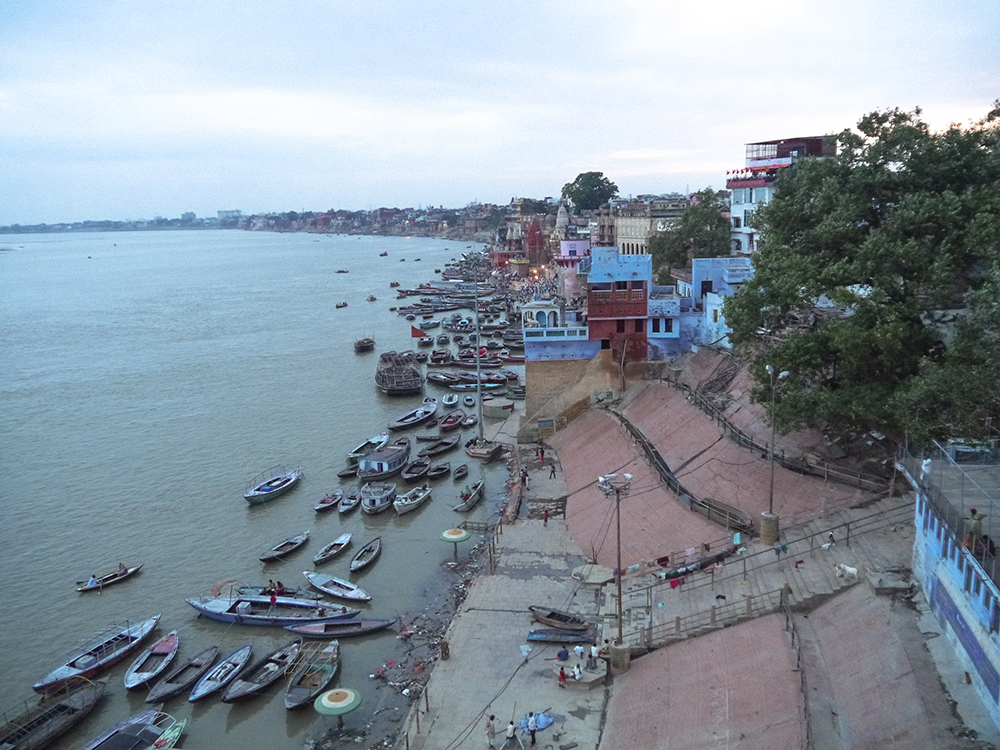 “I’m not afraid of death, I just find it annoying is mandatory”

I read that line in the past few days and I think it is very true. When you visit Varanasi, it is impossible not to think about death, since it is one of the Holiest places for Hindus, and it is where a lot of people that are part of Hinduism go to wait for their final time to come and then become one with the Ganges river. Truth to be told, a visit to Varanasi was never on my bucket list, but it was one of the most interesting trips I did during my time in India. 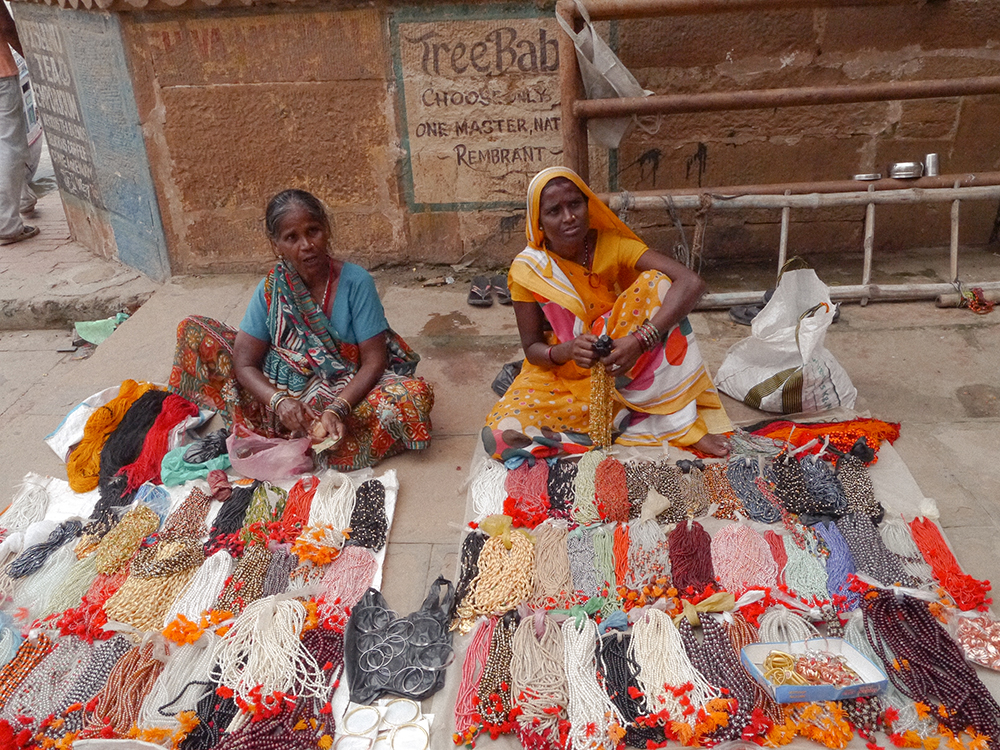 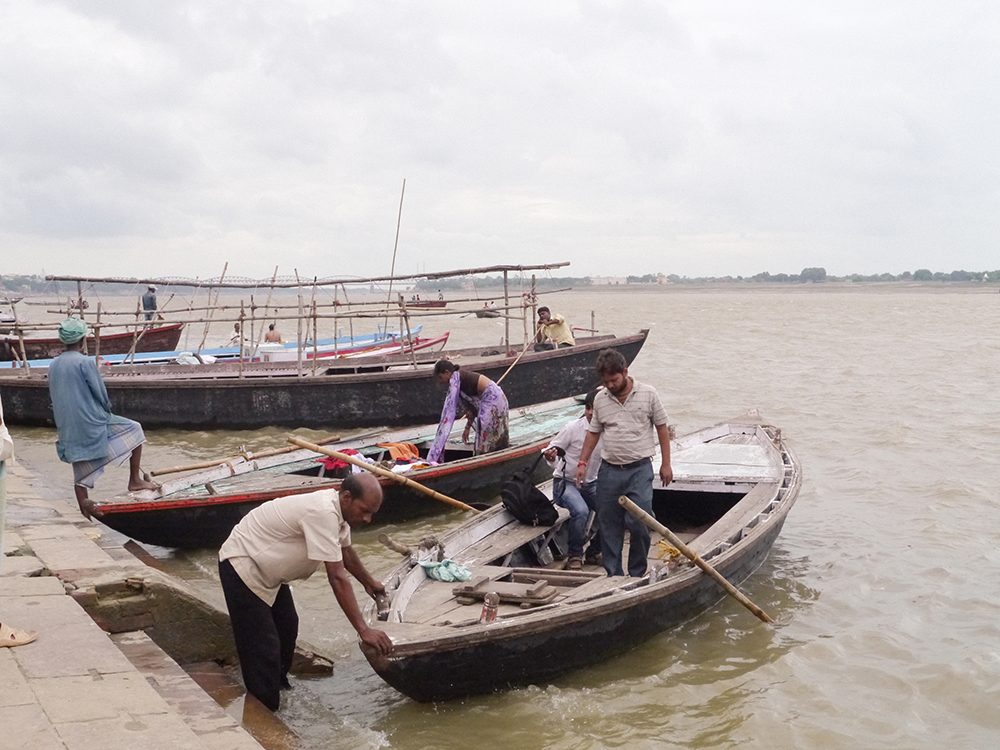 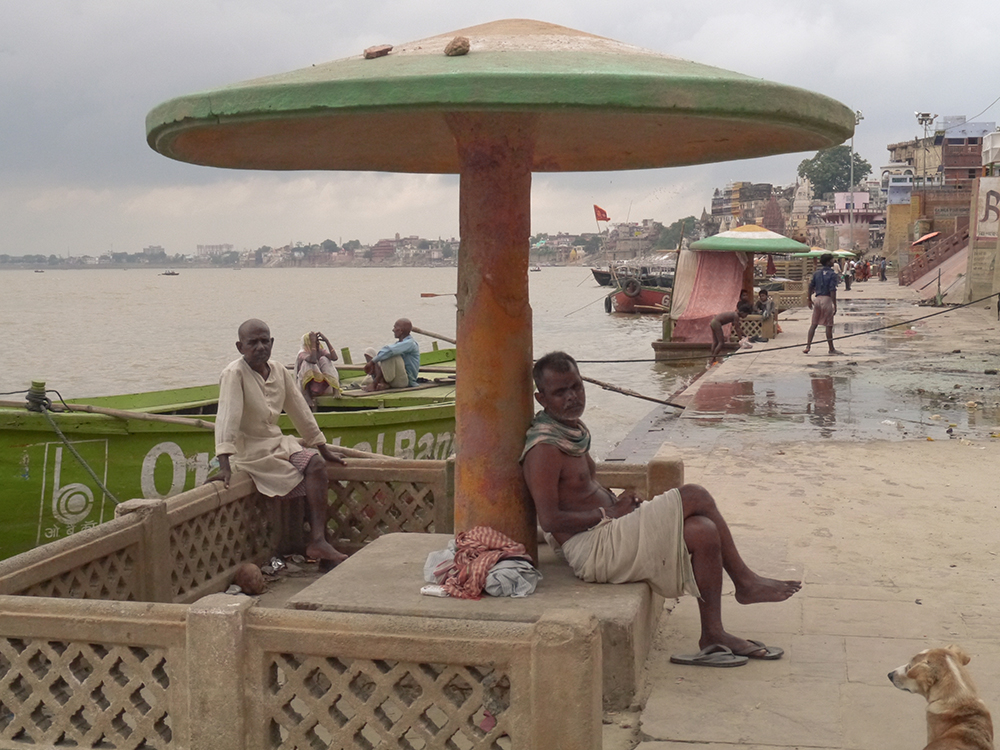 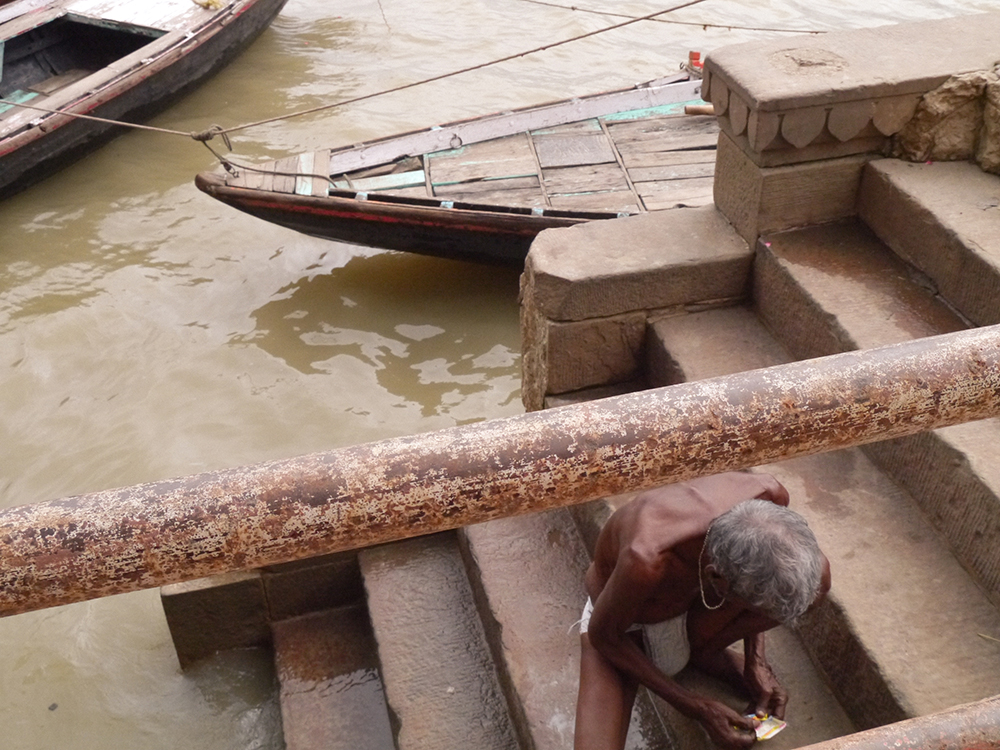 When I first stepped in Varanasi I was weak physically and emotionally. I have had a really bad night on the train due to a cold and a 13-hour-long headache. We arrived at 4 a.m. to a train station and the first thing I saw was a crowd of people sleeping on the platforms, while rats and cows were running around. Then someone told us «They aren’t waiting for a train. They pretty much live here». It was absolutely heartbreaking to witness that. 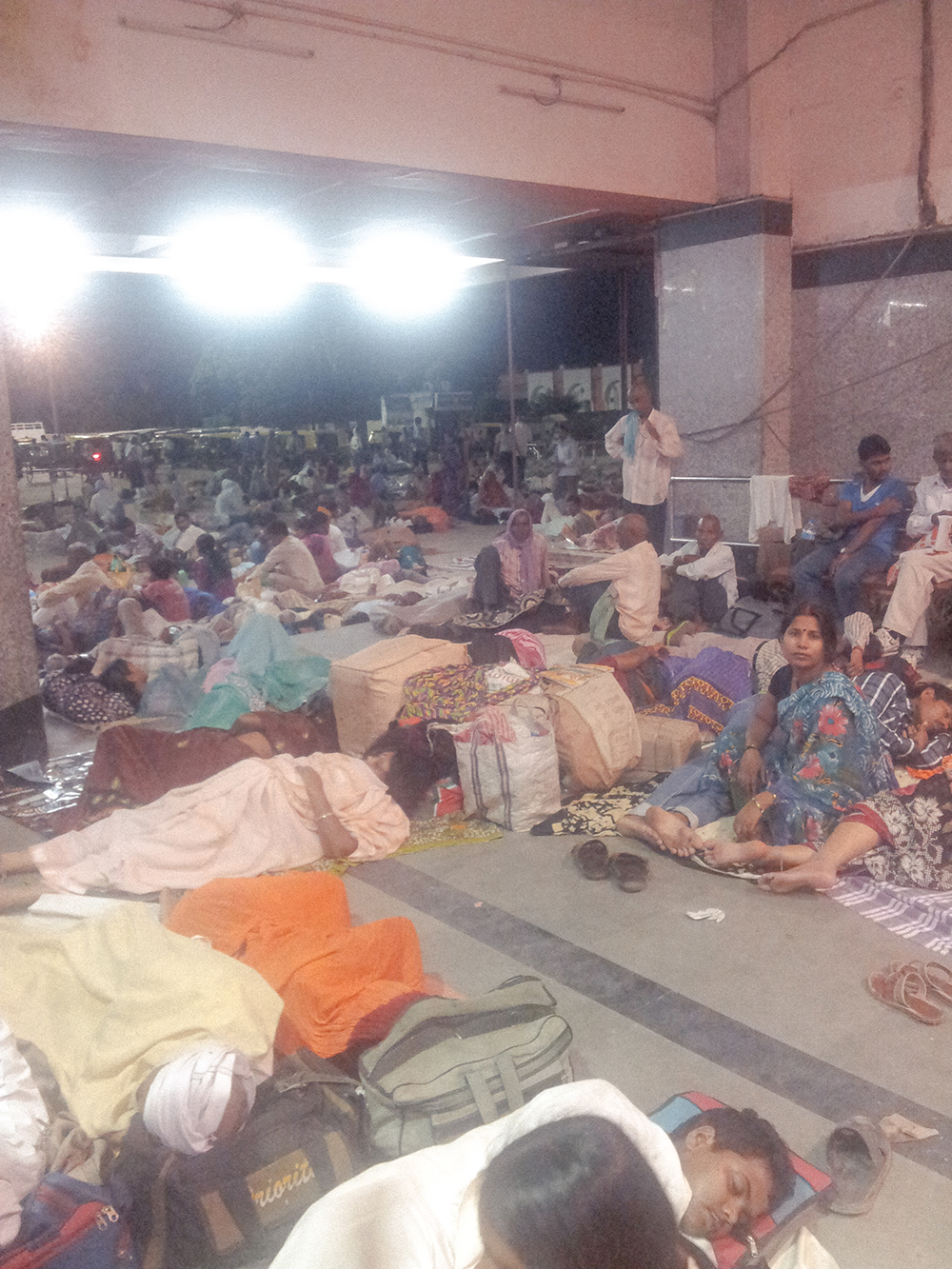 People sleeping at the train station

The next day, the city woke us up and to be honest, the sunlight has completely changed everything. Also, I was feeling better from the flu. Mornings in Varanasi around October are a little bit cold and windy, and the afternoons were somehow warm but not suffocating. The town is really dirty and be prepared to find a lot of cow poop everywhere, and it evens gets messier when it rains. But the more we explored of Varanasi,  the more magical we found it to be so that kinds of makes us forget about it. The wind feels really fresh and strong, and the Ganges, even if it’s dirty, gives the place a particular smell I liked and I found very familiar. The first place we visited, was the famous cremation ghats. It is a challenging experience since it involves witnessing someone’s death, but it was very enlighting about the Hinduism culture. After that, we went to visit the Kathwala temple, a Nepali temple right in the heart of Varanasi. After lunch and a relaxing afternoon, we took a boat ride to watch the sunset and the puja ceremony at night, went to a restaurant for a nice meal, and then straight to the hotel to get some sleep. 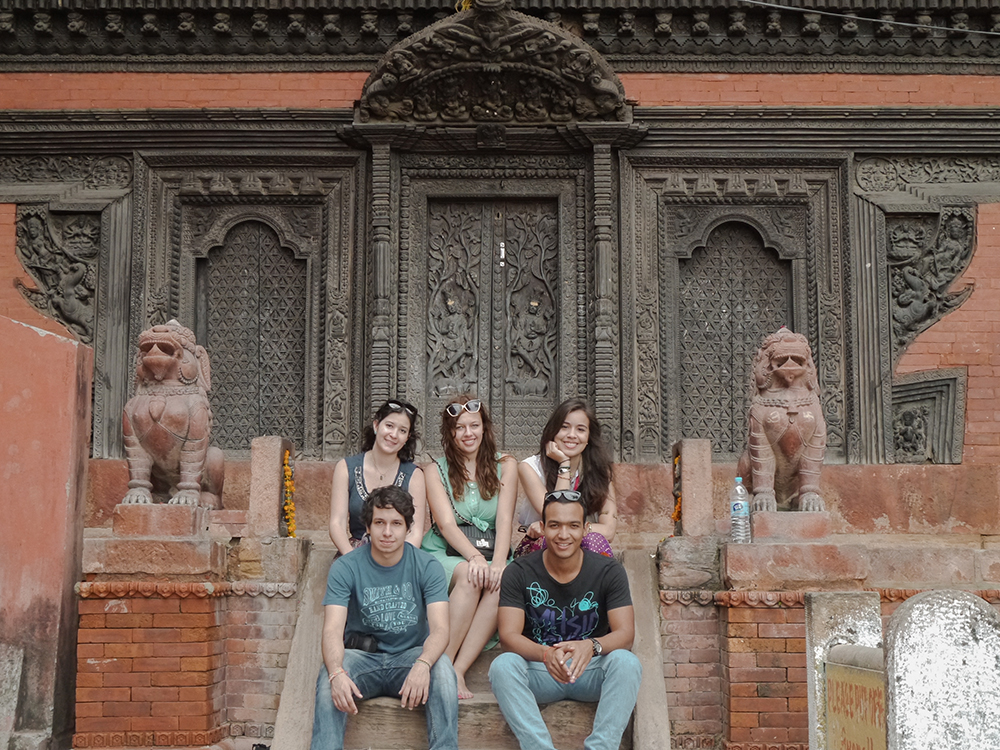 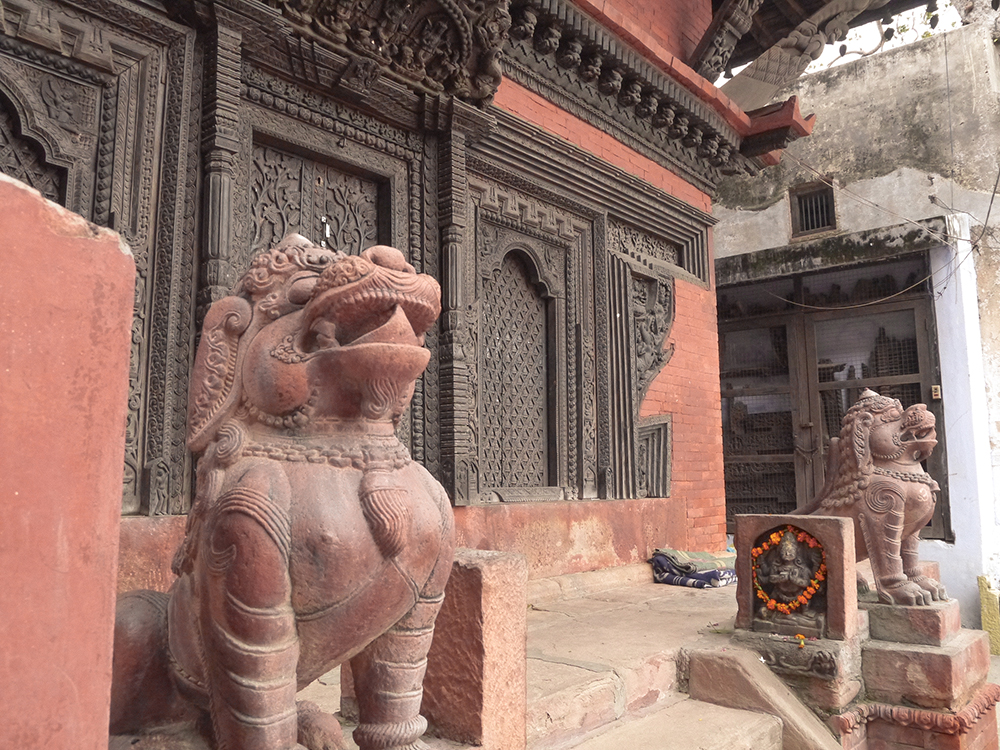 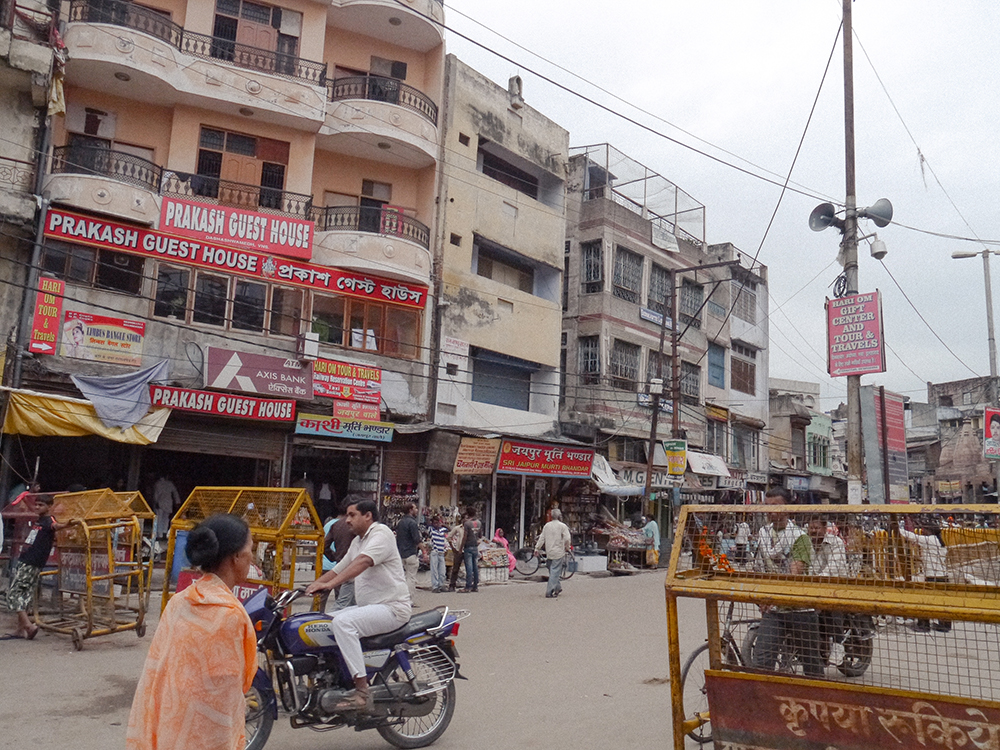 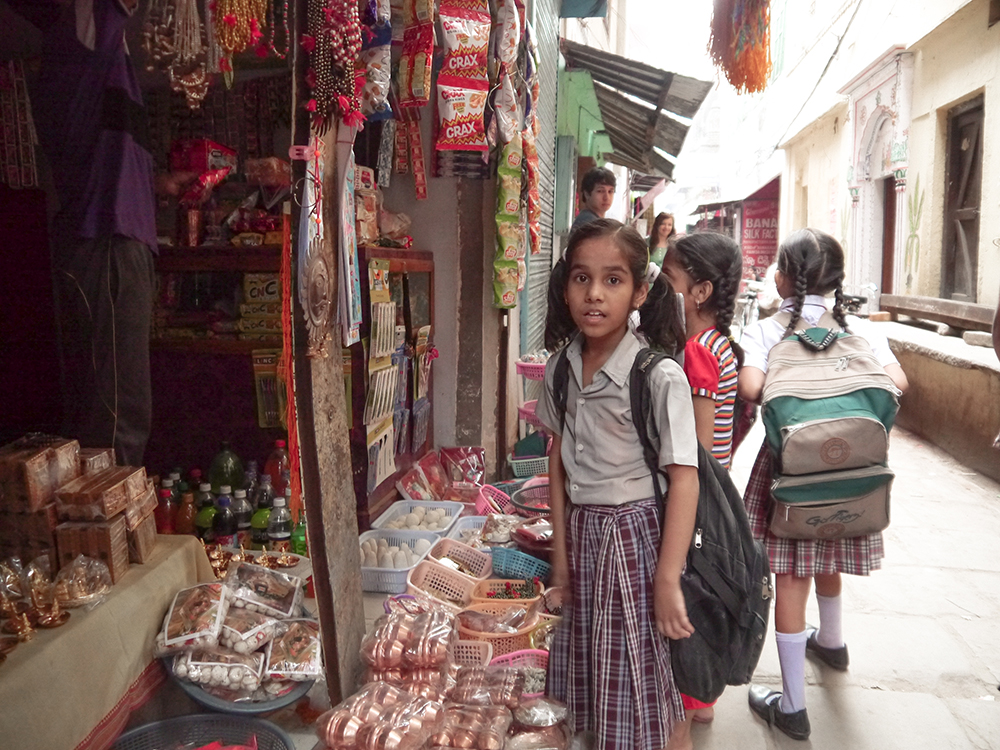 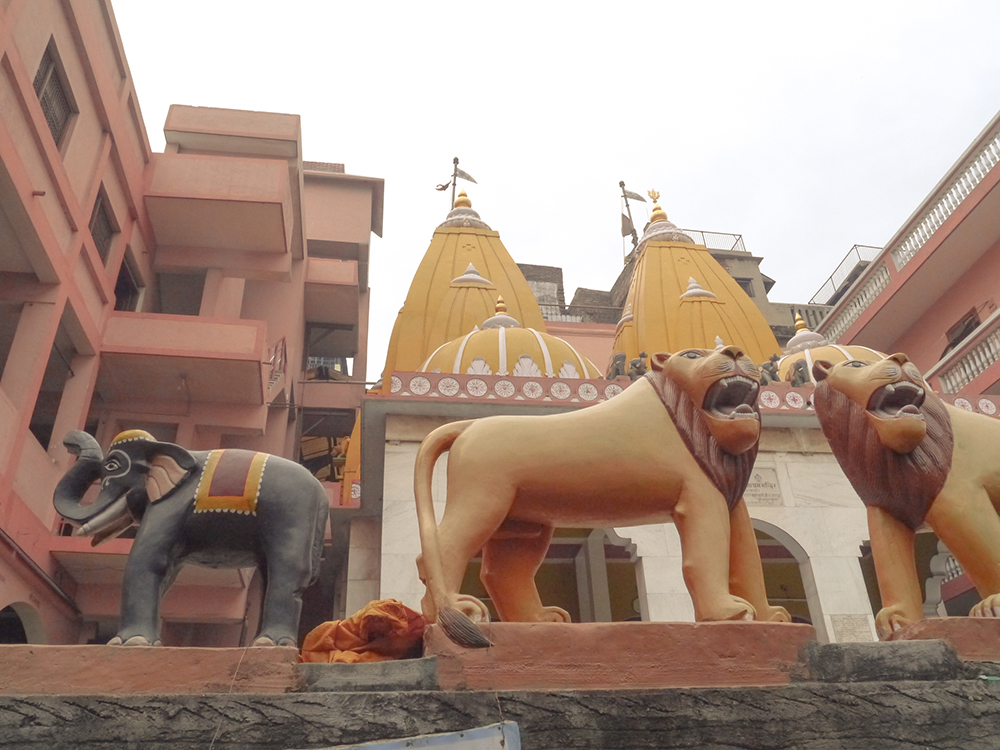 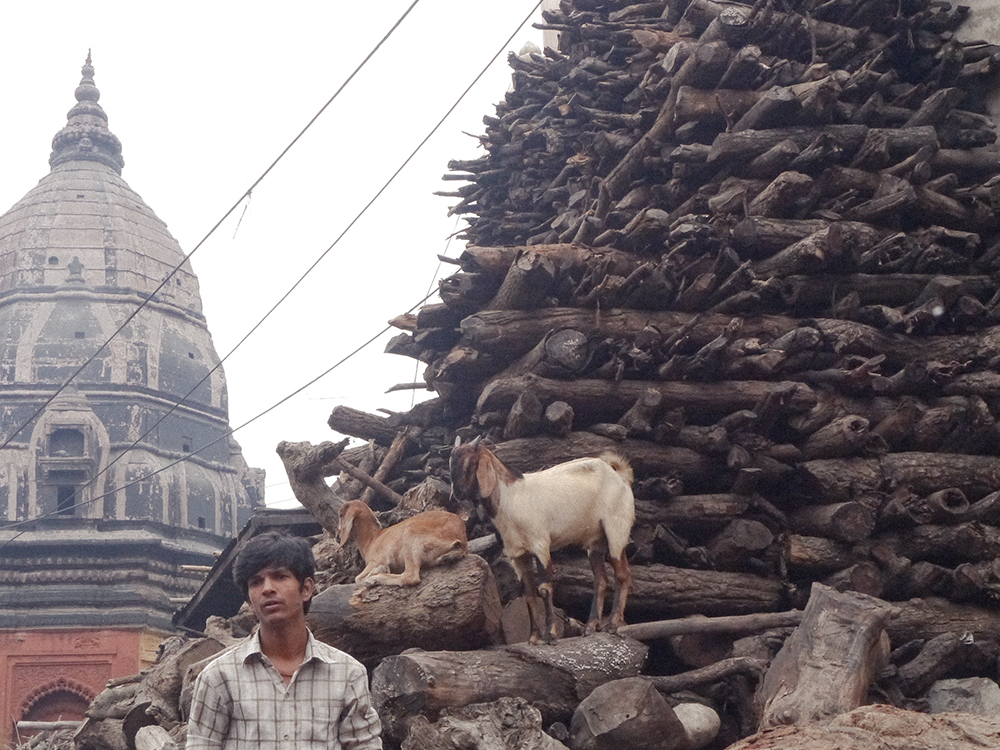 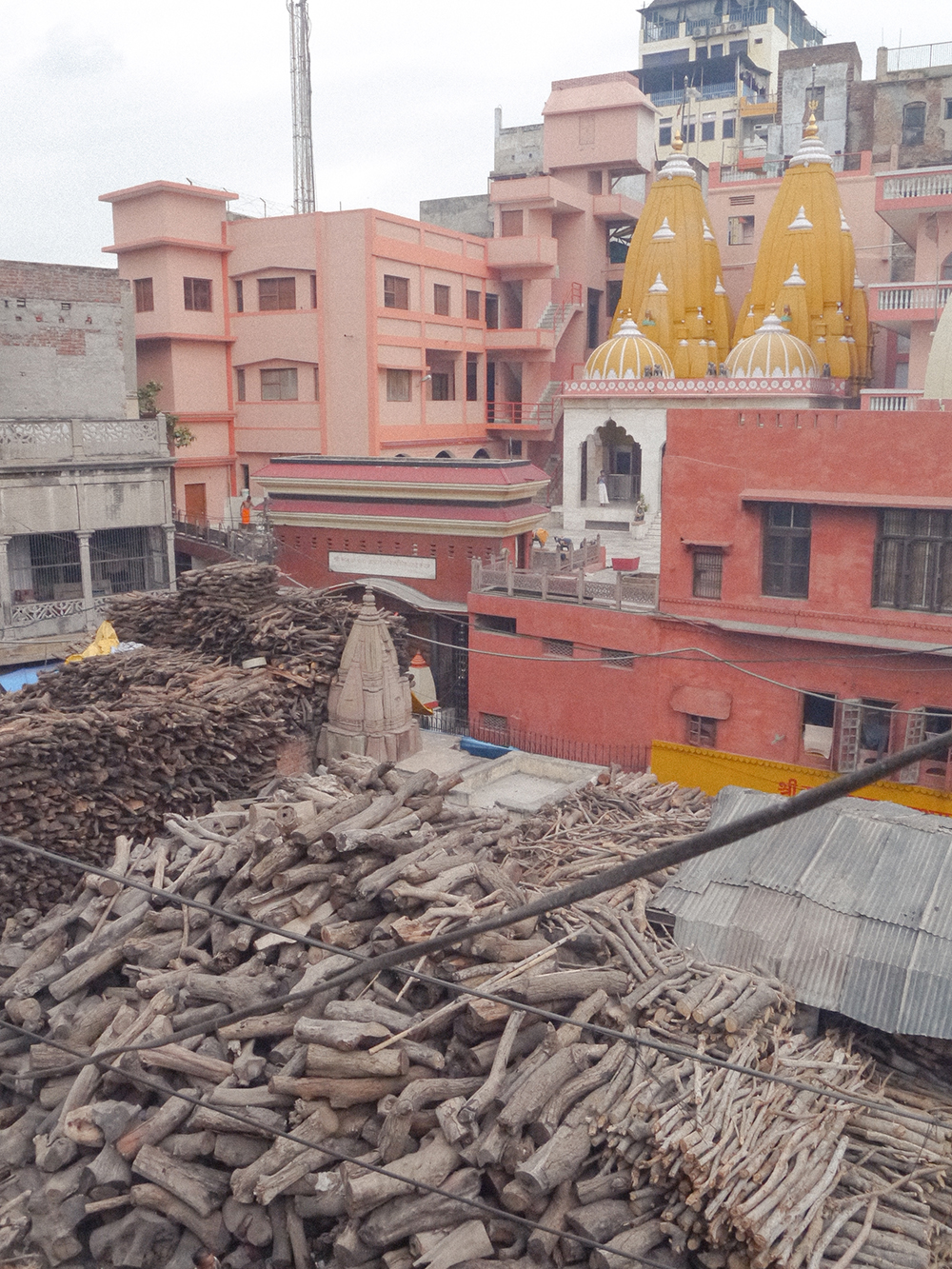 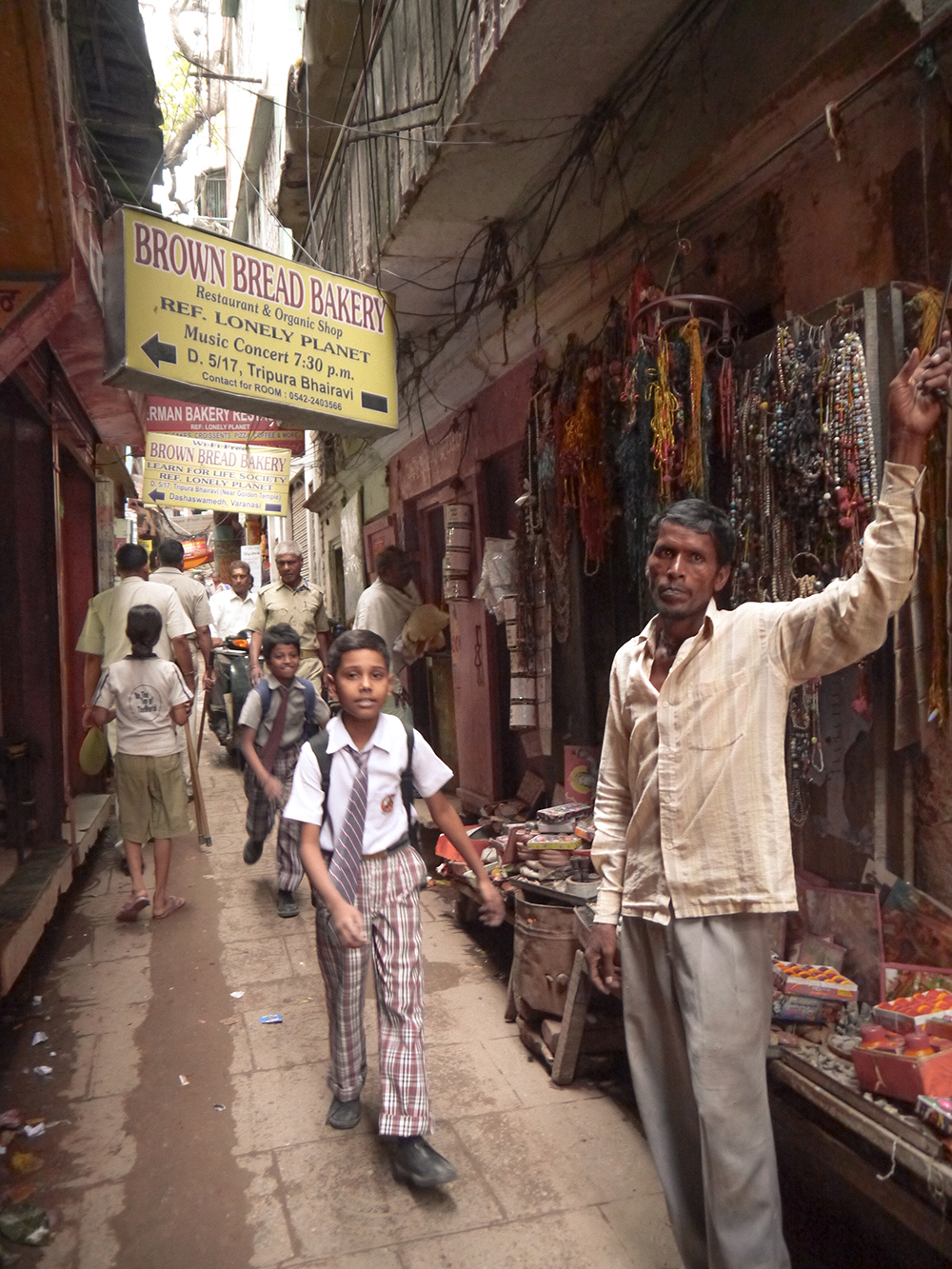 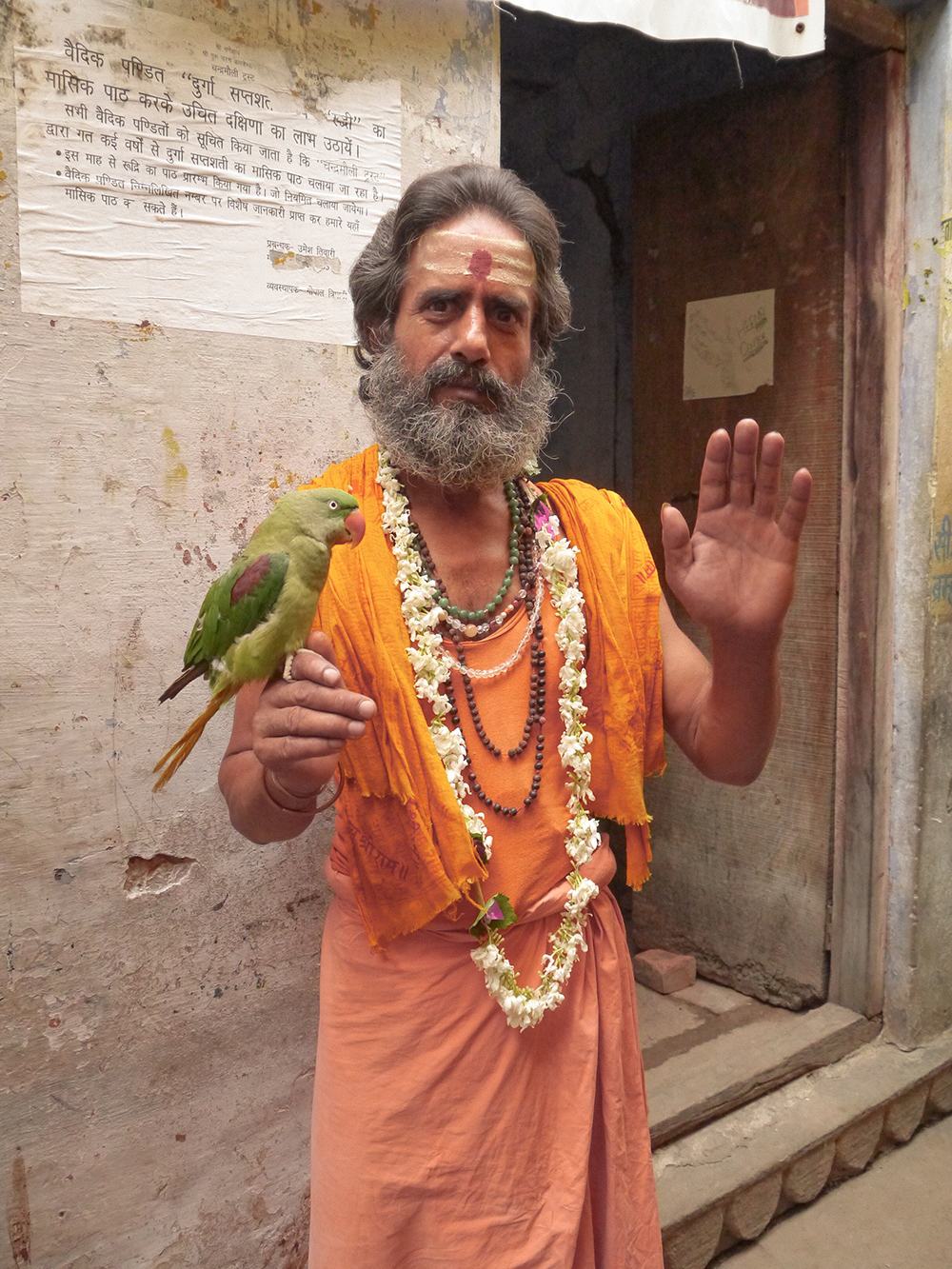 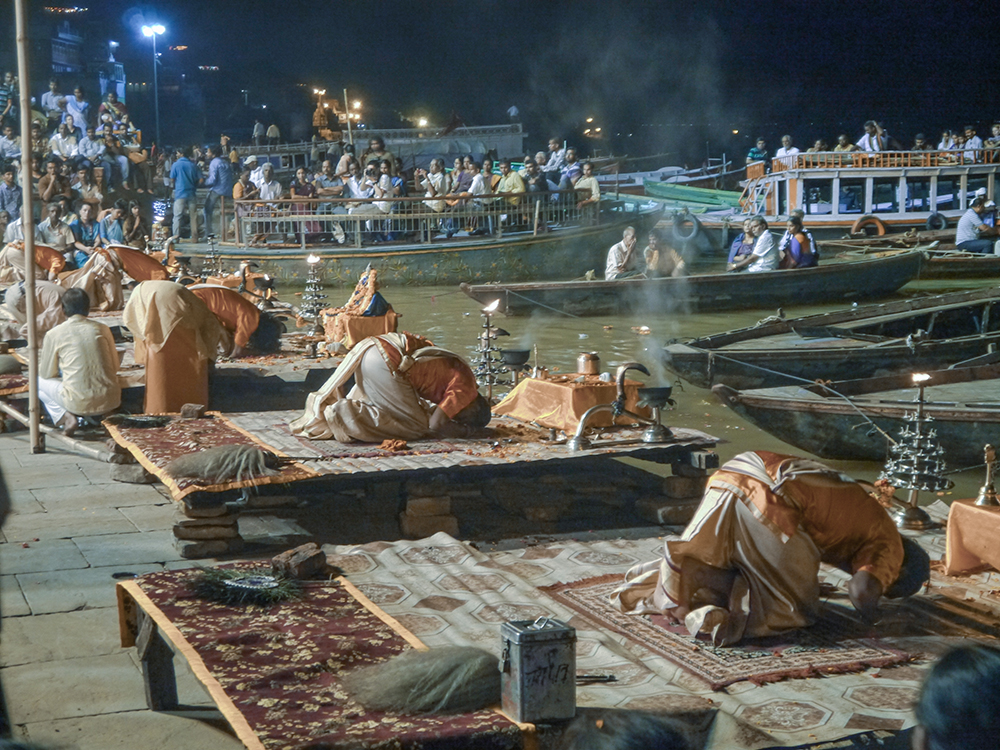 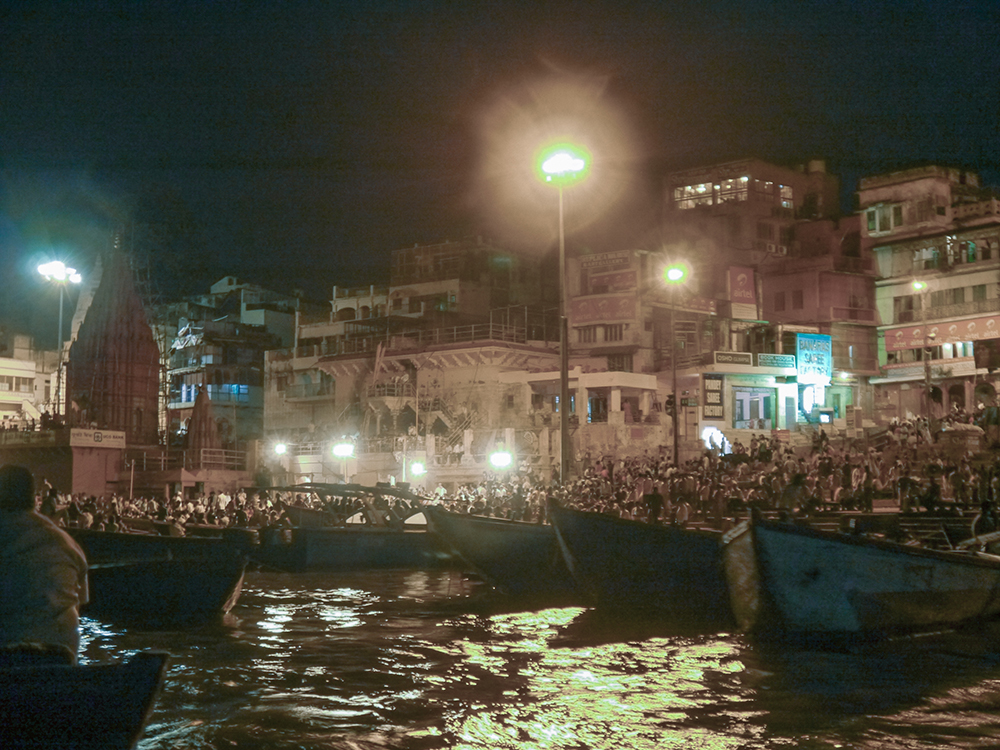 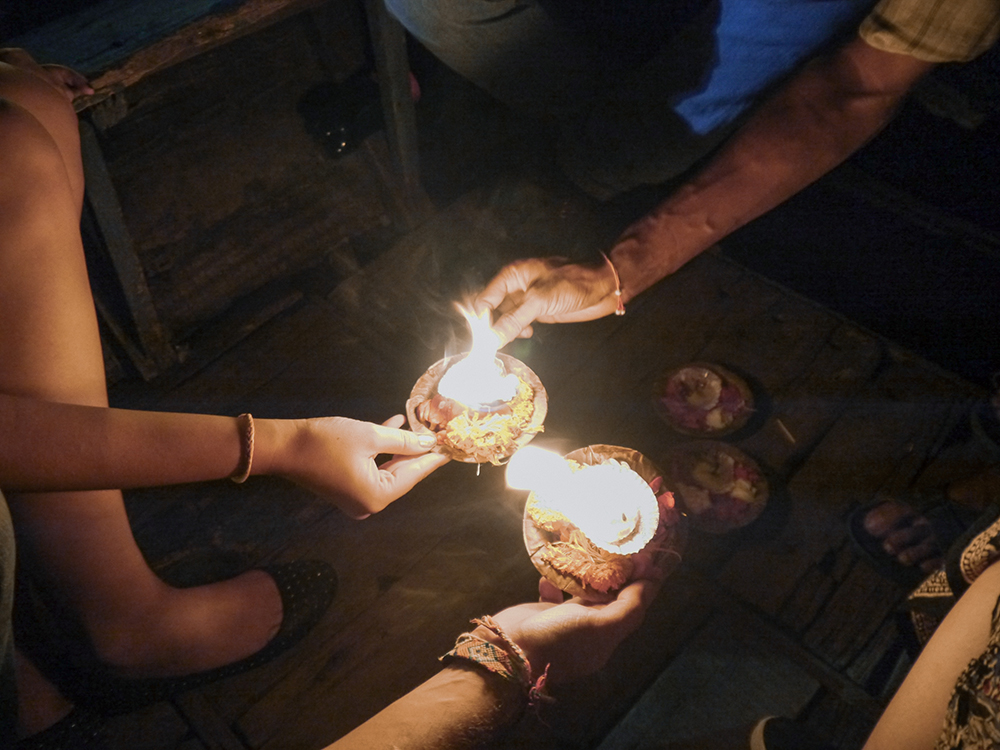 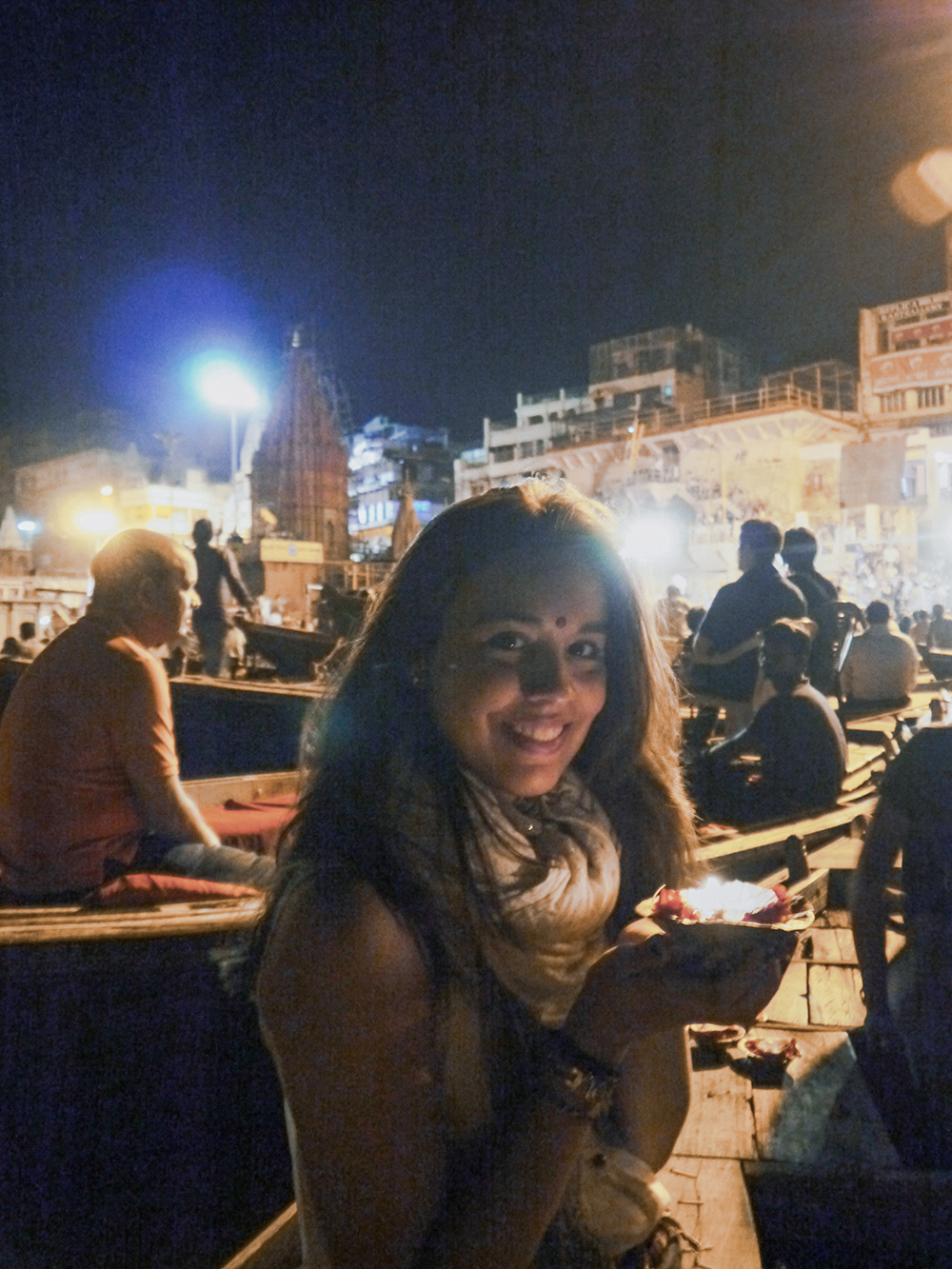 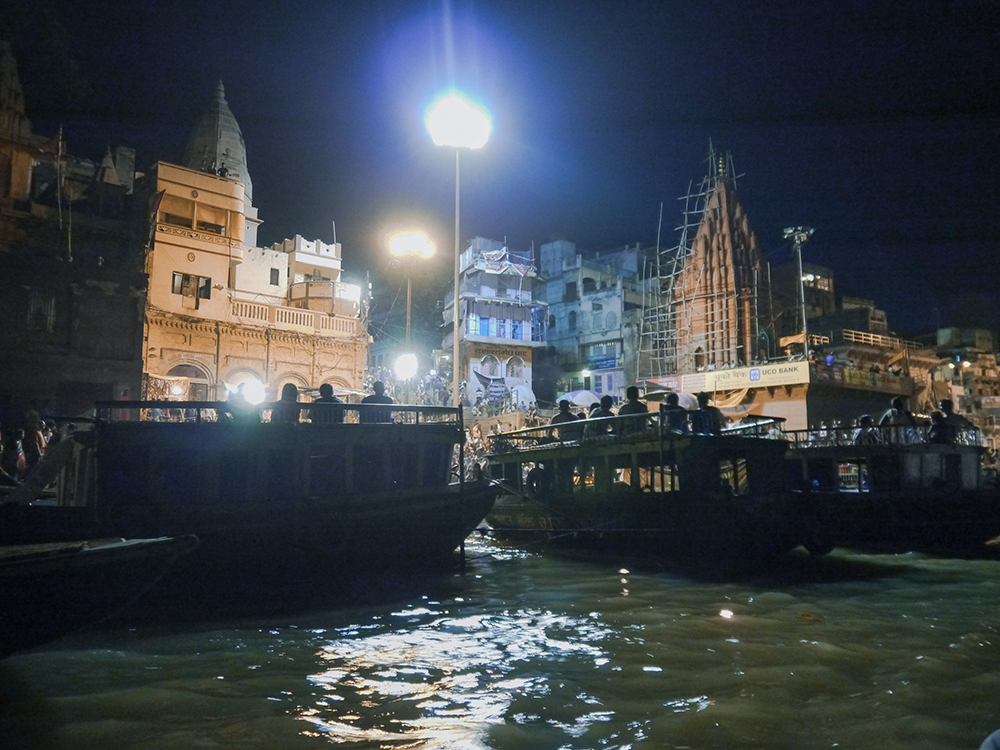 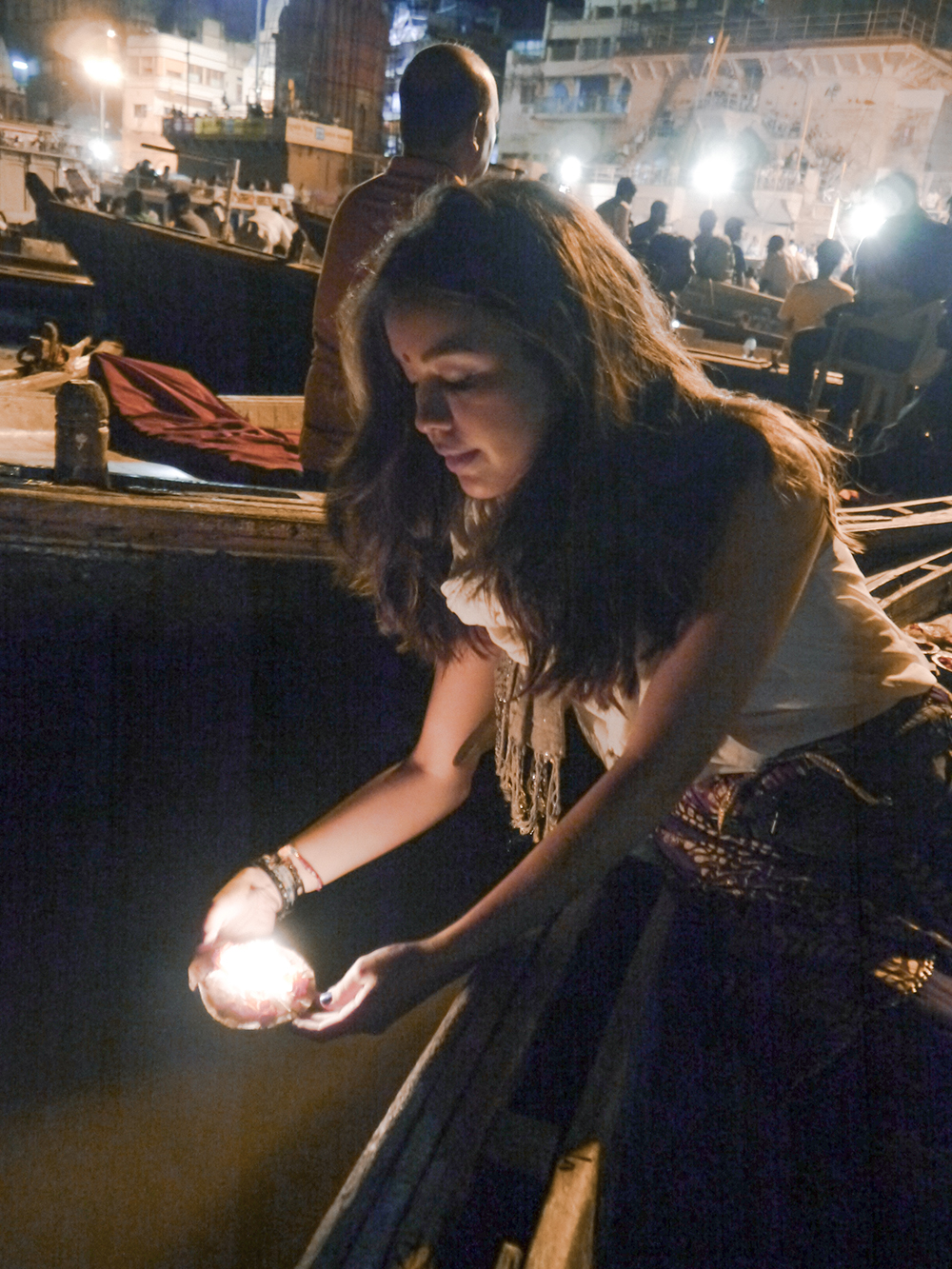 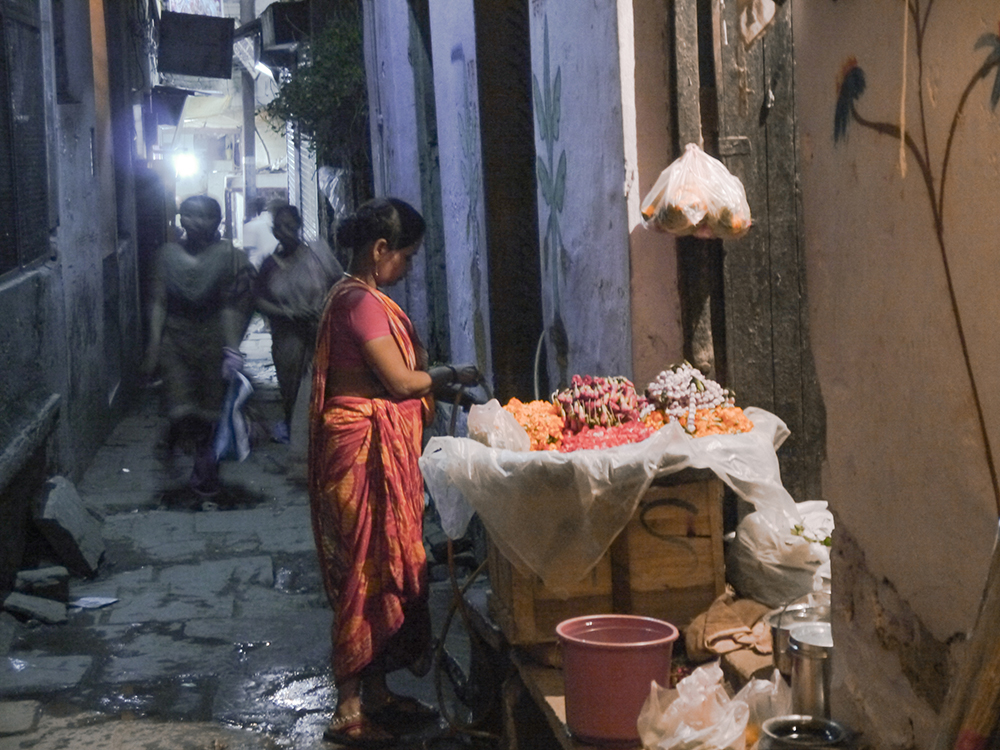 The next morning we woke up really early to catch a boat and watch the sunrise over the river. It was very beautiful and relaxing but I never thought it would be that cold. After that, I went back to the hotel room to rest, while my friends went to a yoga lesson. Varanasi is really easy to explore in a short amount of time, so two nights (technically one) were enough. The next day we had a full morning before going back to the train station, so we visited Sarnath, a small city nearby, highly important for the Buddhist religion. Then, it was time to come back home to Delhi, and after all those thoughts on death, I was feeling alive as never before. 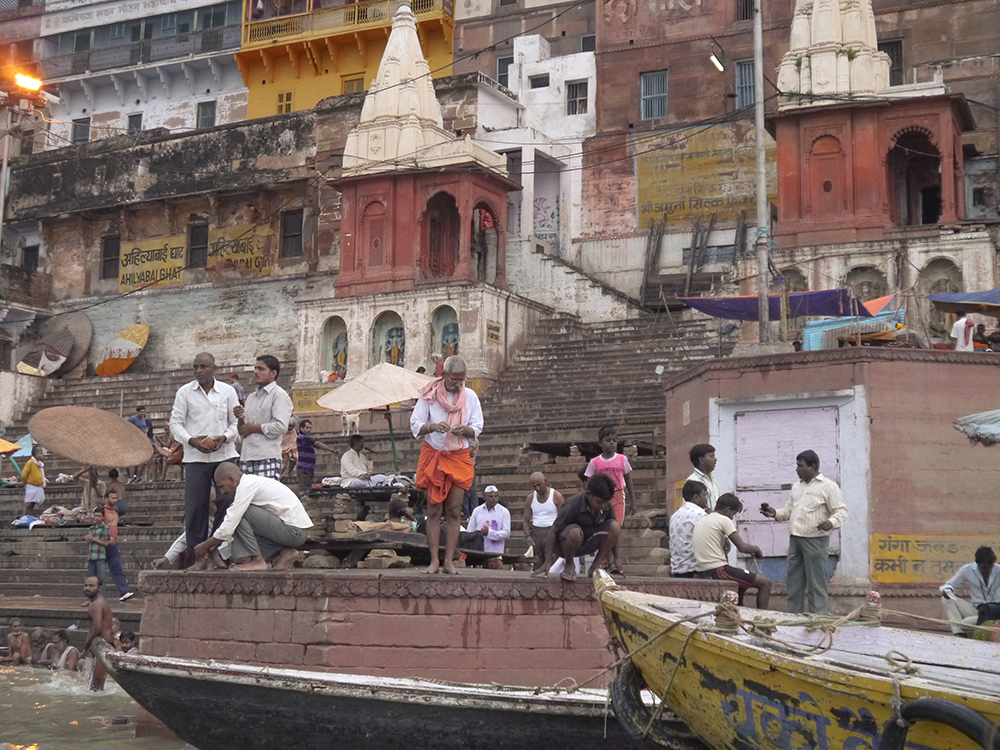 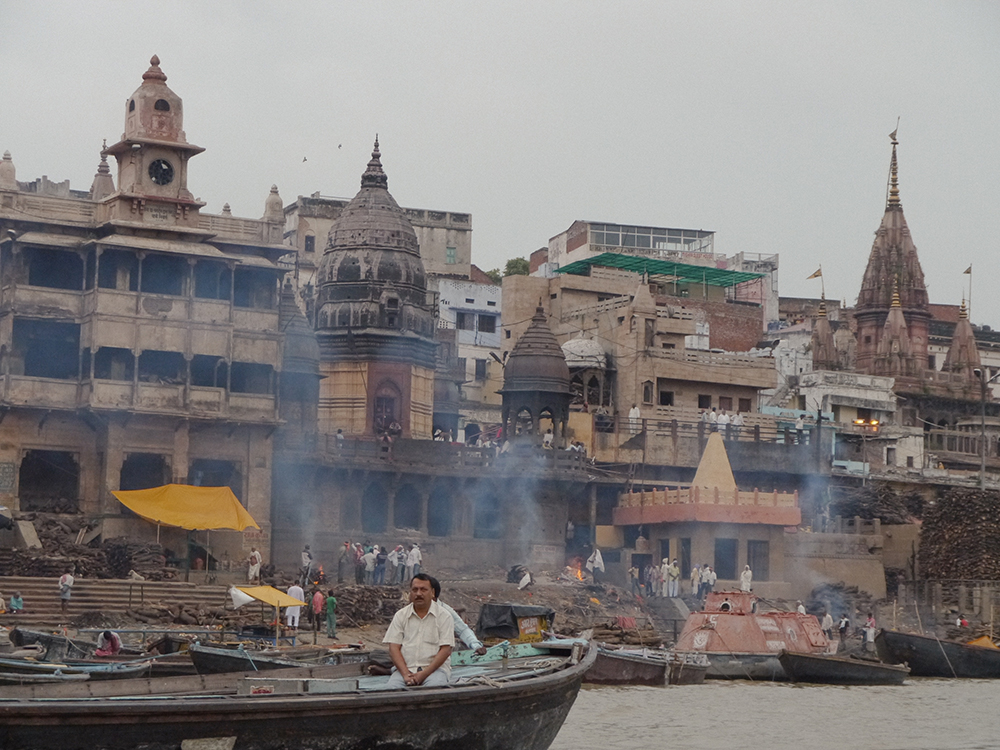 View of the ghats 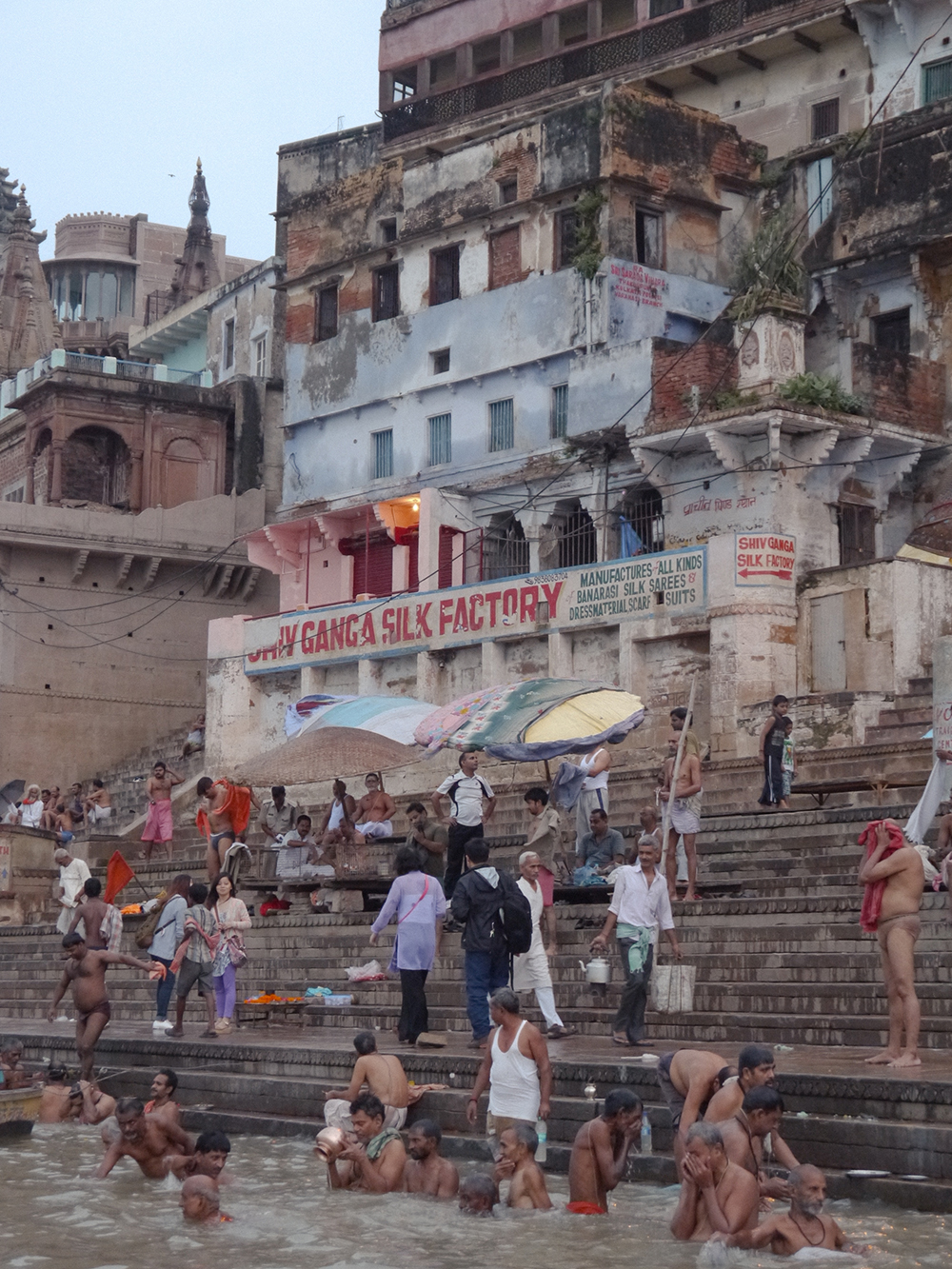 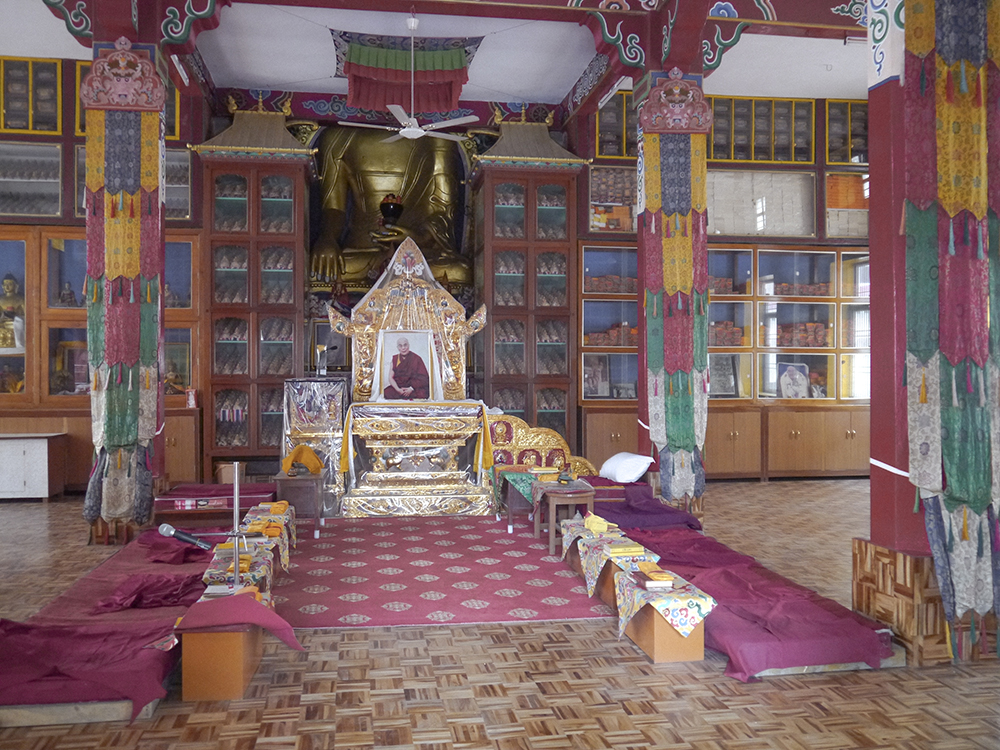 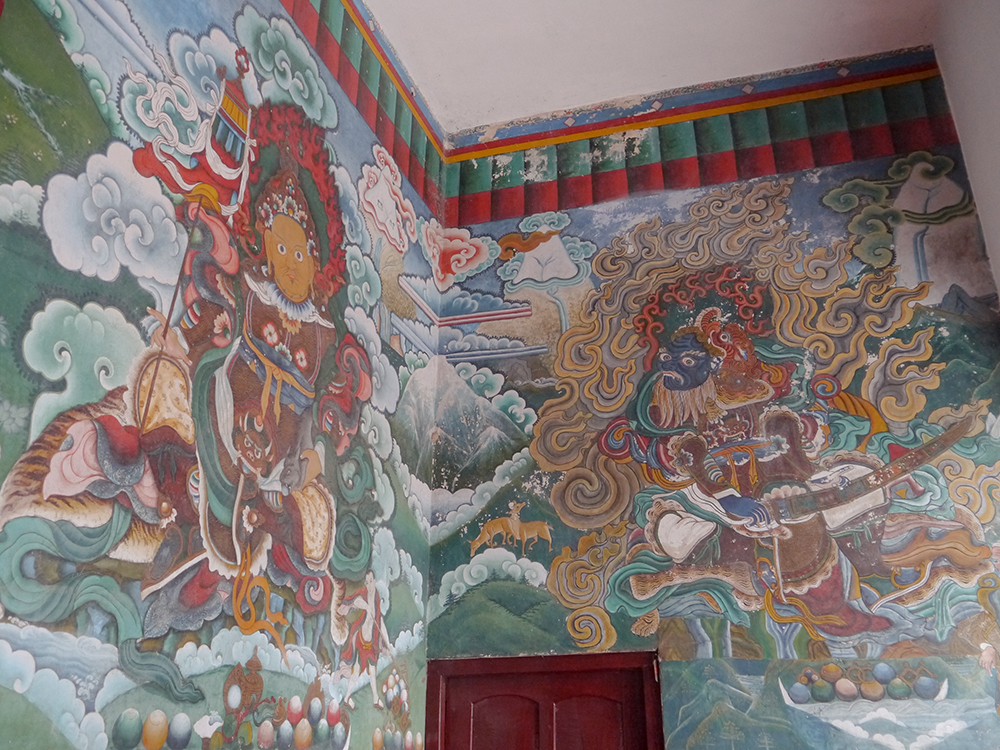 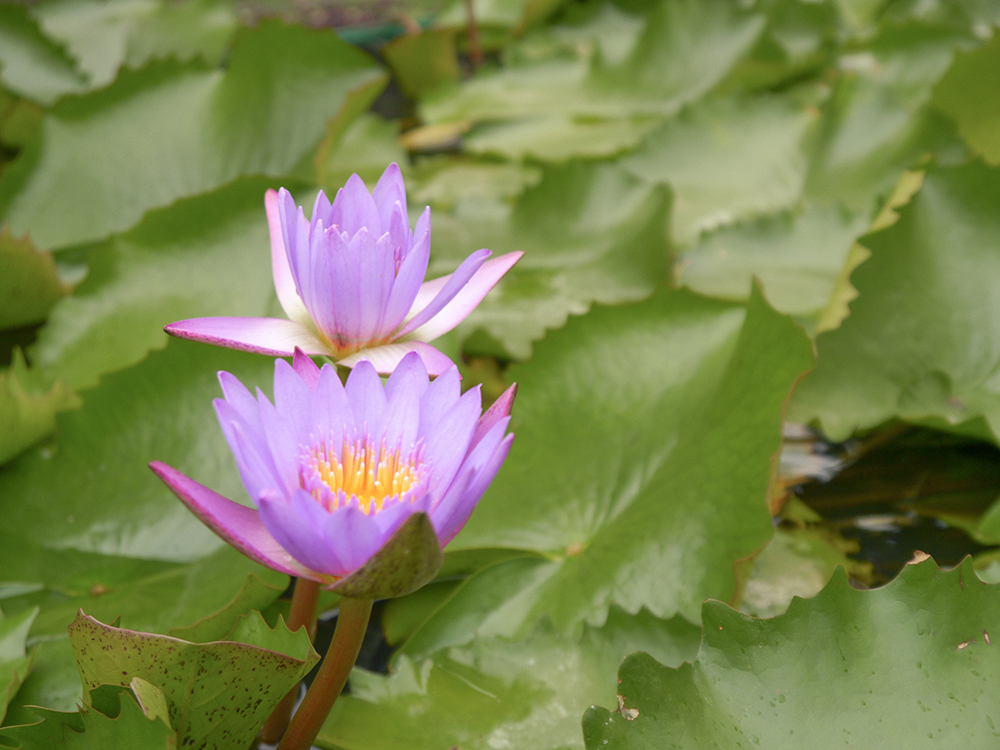 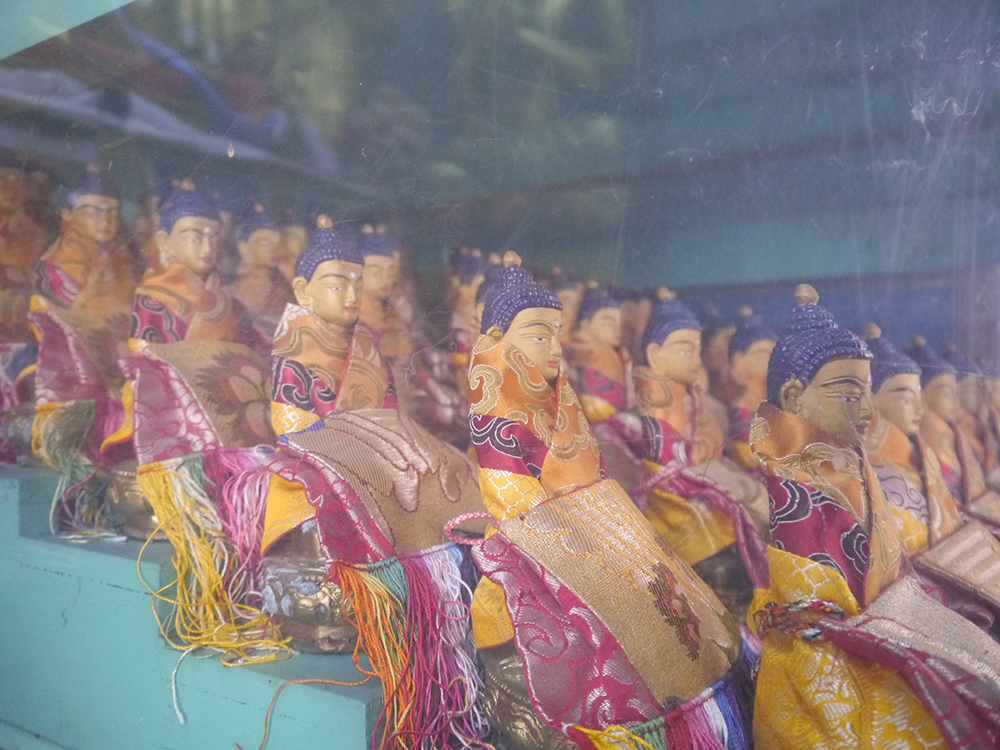