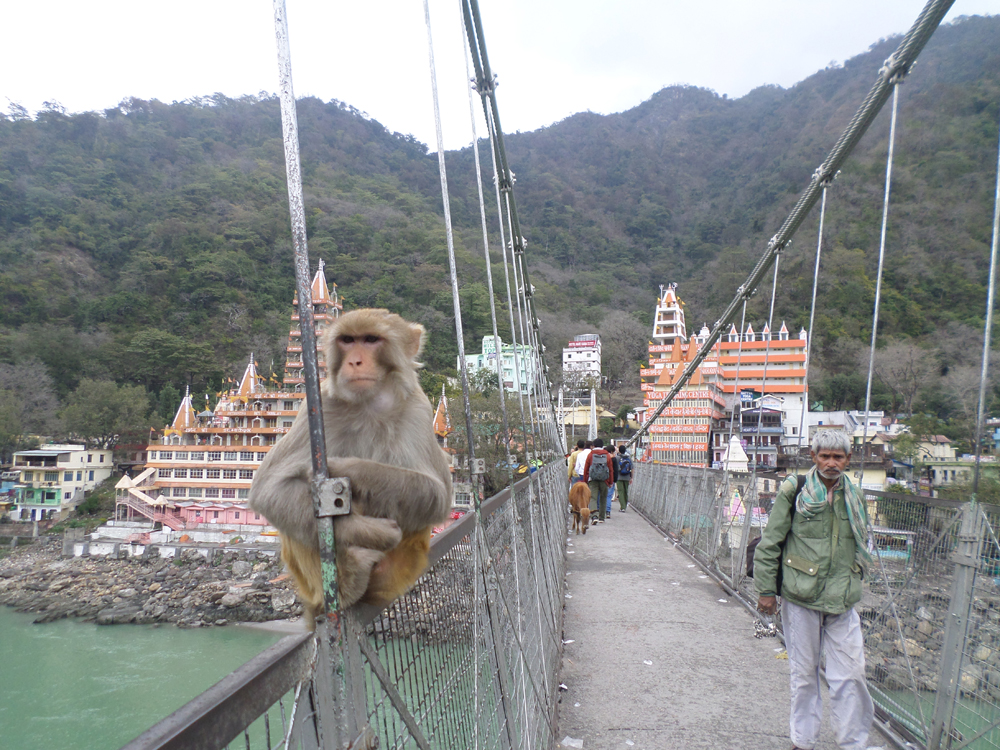 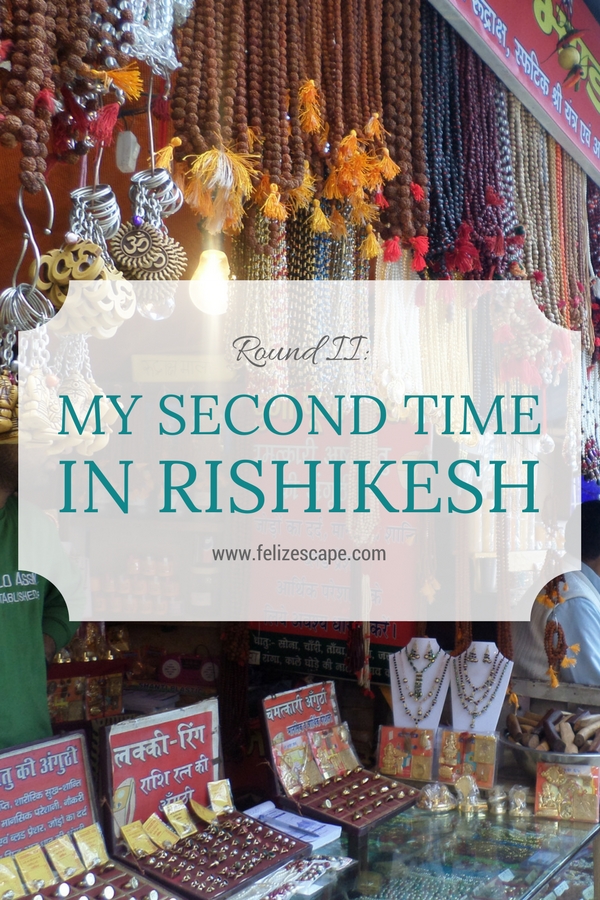 Remember that awful trip to Rishikesh I did once? Well, I decided I wanted to go back and have a second time in Rishikesh. With only a few months left in India, I thought I couldn’t take home the awful experience from the past because everyone told me how a wonderful city it was and that I should give it a second chance and have a second time in Rishikesh. So I did. I left by train this time with two of my Colombian friends, and even though it was a little bit cold still, at least it was not monsoon season. We got there early in the morning and since the train station is not exactly in Rishikesh, we took a taxi to the city and settled in a cozy small restaurant for a few minutes, to have breakfast and defrost.

Then the day started and let me tell you that my second time in Rishikesh was completely different from the first one: Everything was fun, peaceful and so relaxing! We had the chance to visit the temples, the ashrams, photograph the monkeys on the bridge and even say hello to some friendly cows. We had delicious food and relaxed by the Ganges while sitting in the sun and having our feet frozen from the cold water. Everything changes, everything gets better, and sometimes all it takes is to give a place or a person a second chance. I’ll leave you with this quote I found and love:

«Often people say that you first have to learn to love yourself but sometimes I think it’s the opposite in that self-judgment sometimes follows how judgmental you are of other people. Really appreciating the people who love you is sometimes one of the hardest things to do–it’s really hard to accept love in this day and age–but it creates an environment where you can ultimately love yourself»  Zoe Lister-Jones. 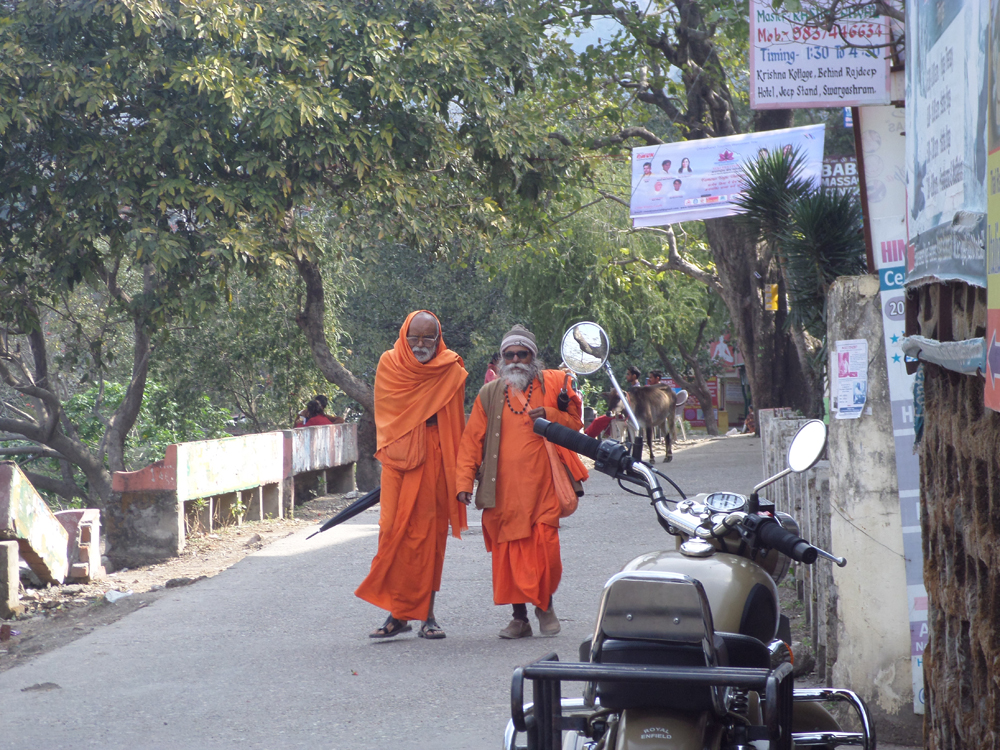 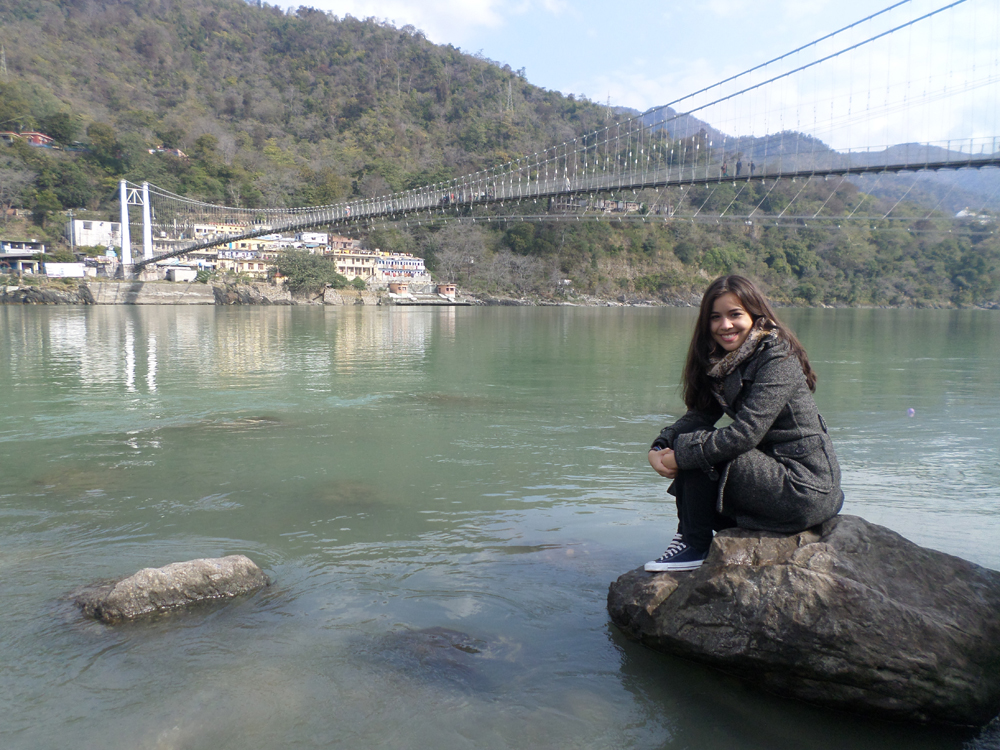 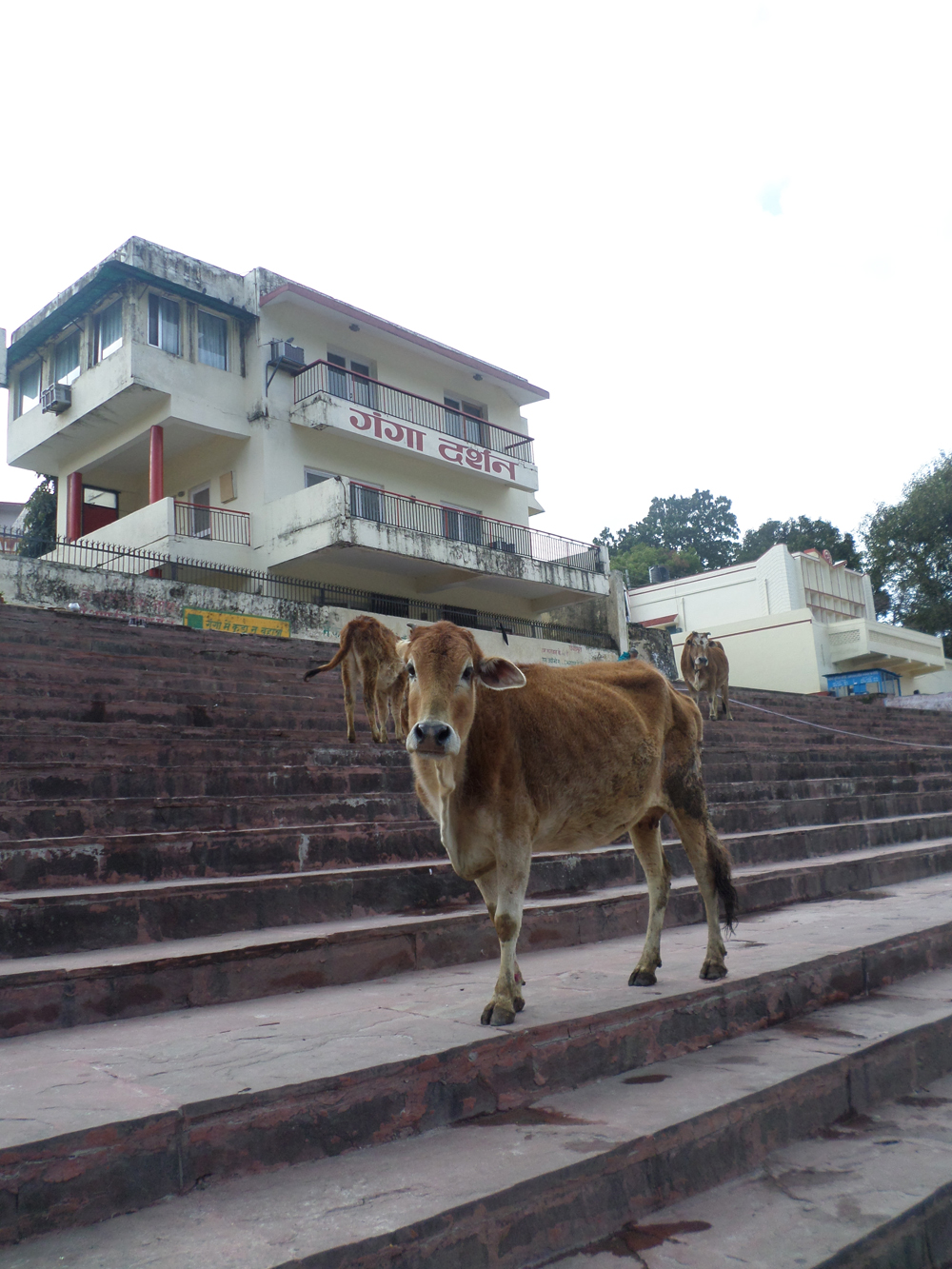 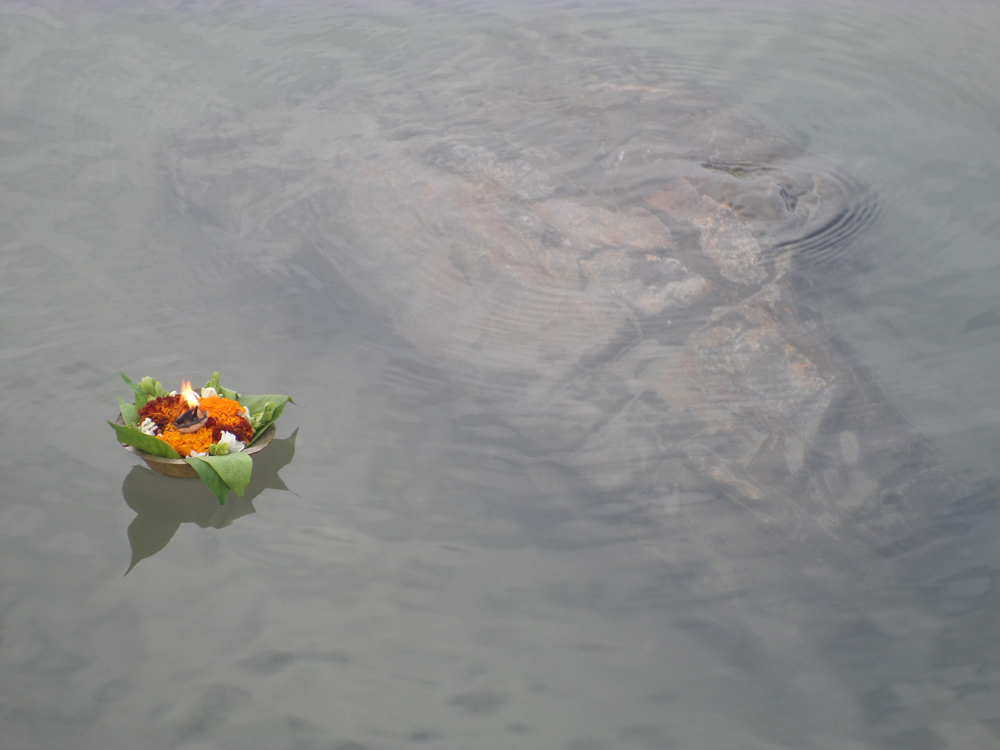 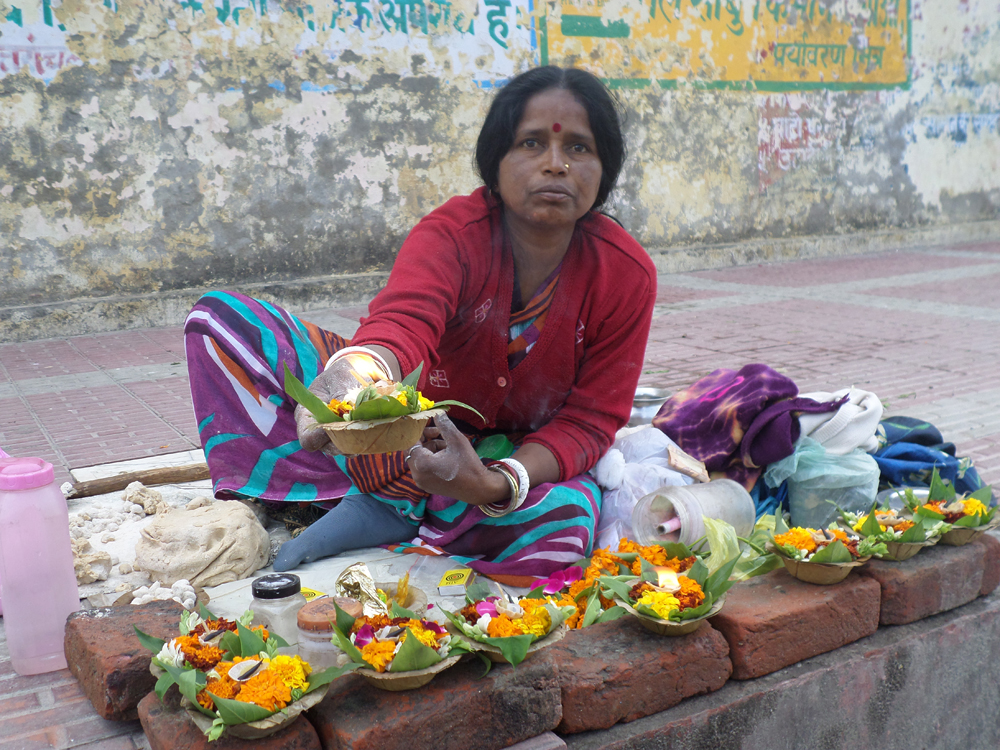 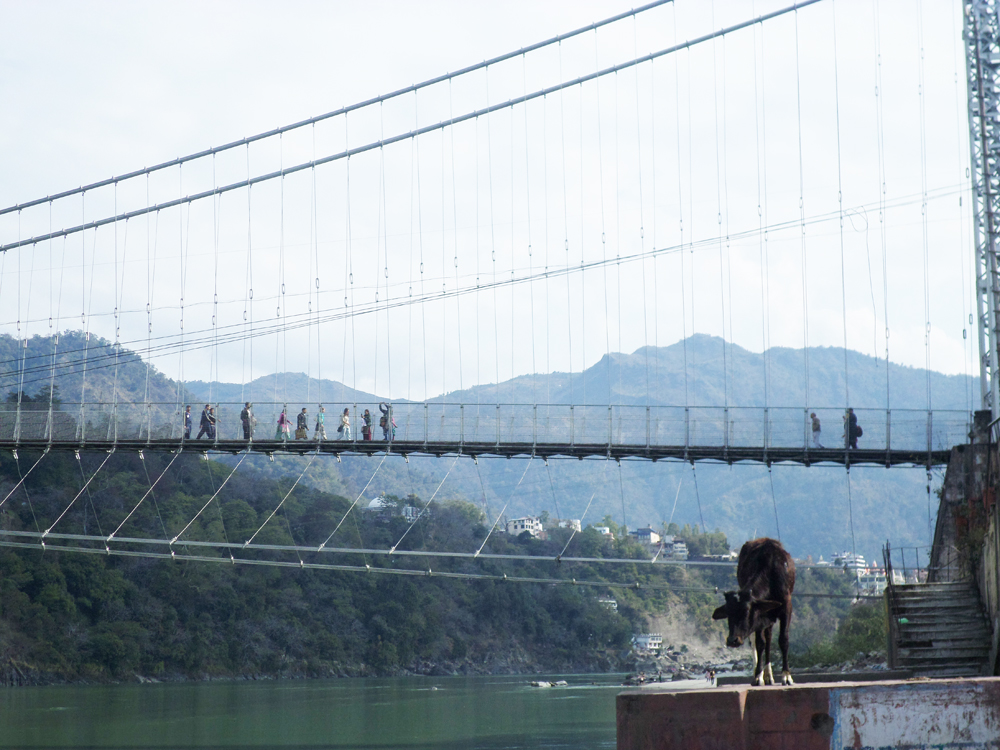 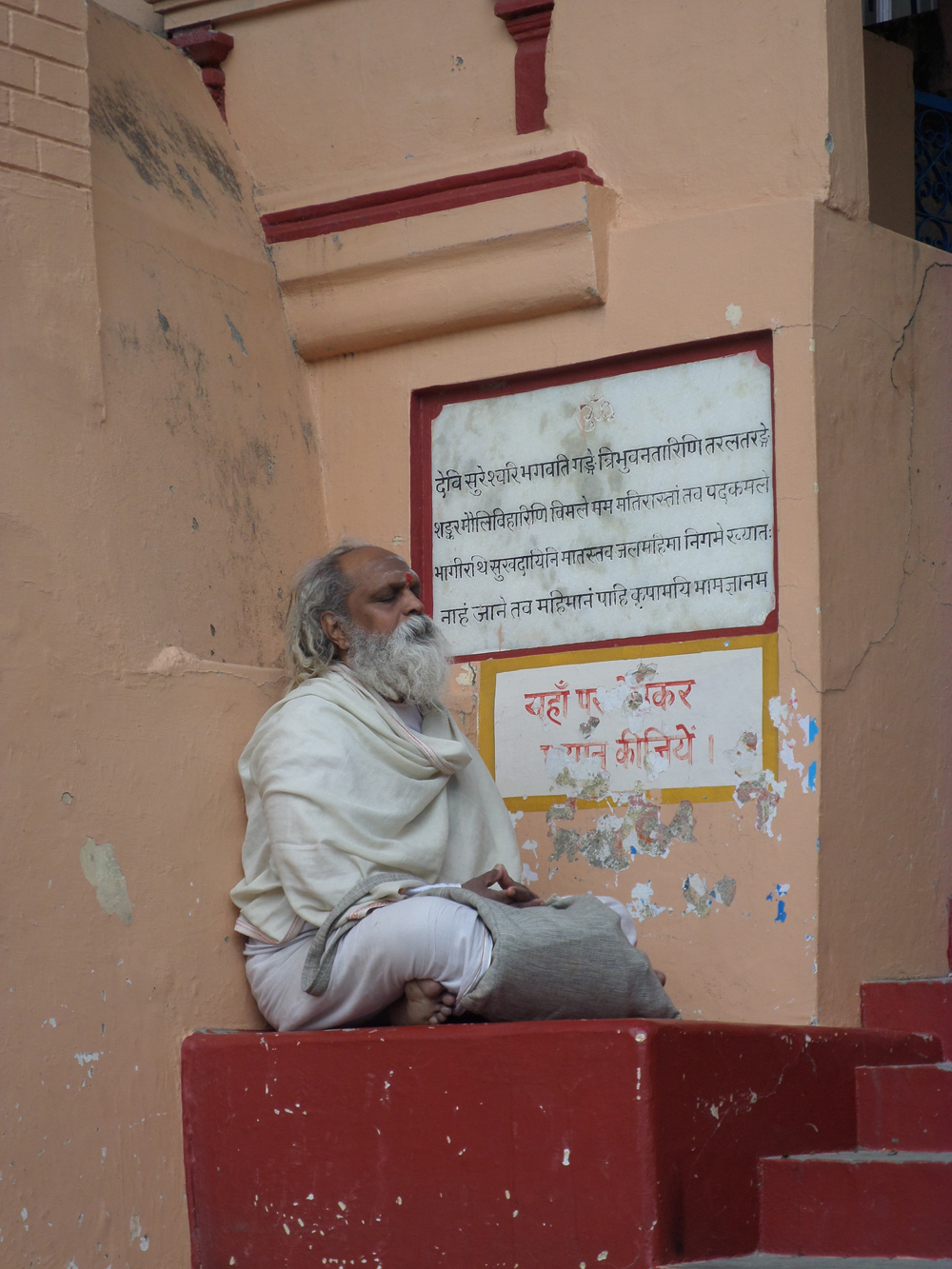 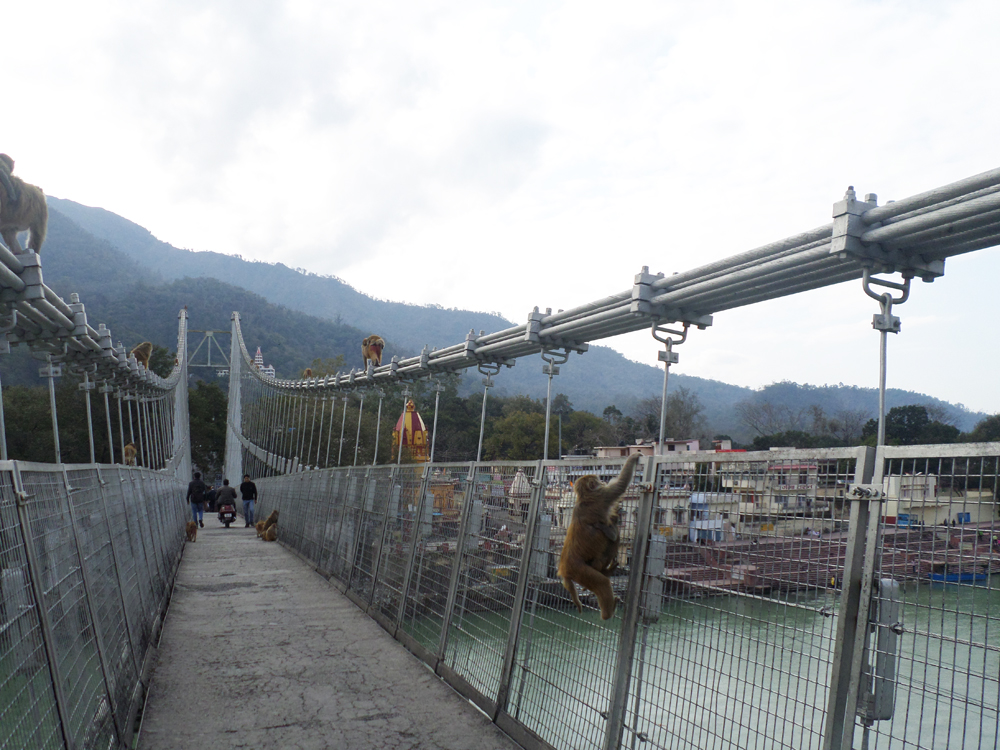 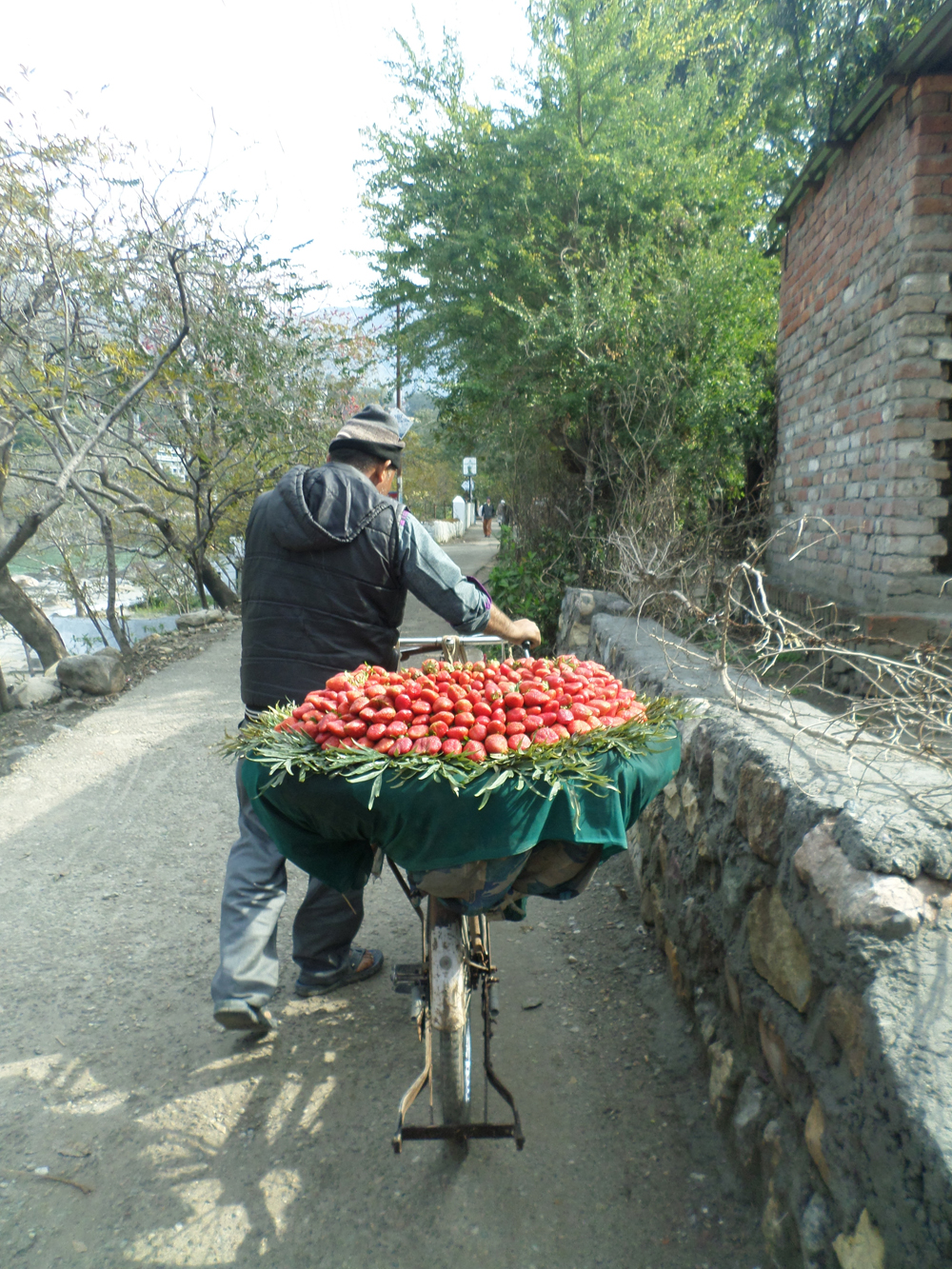 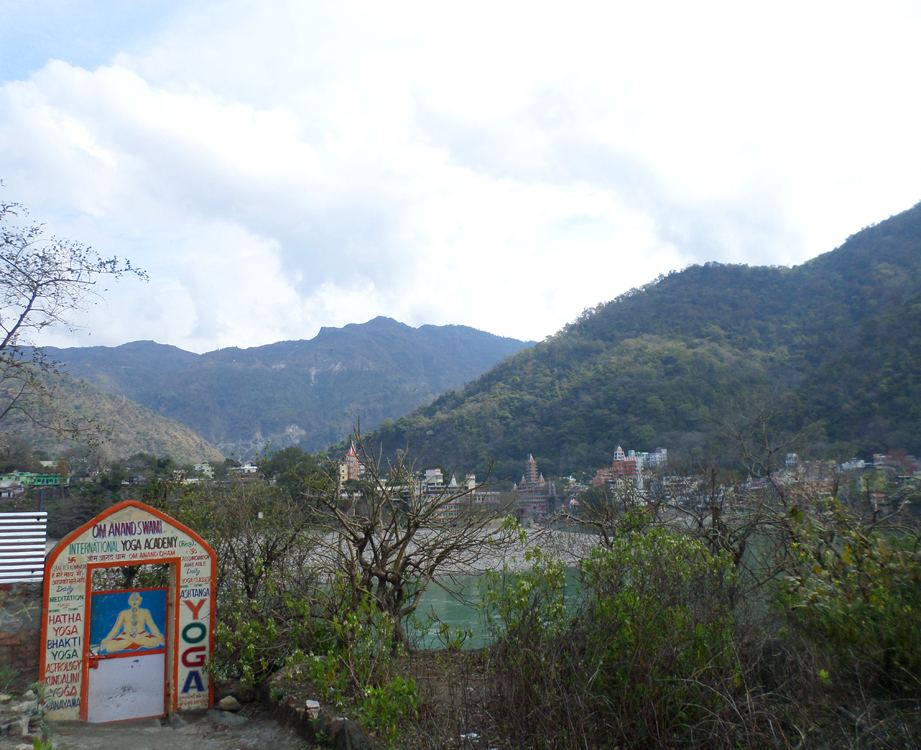 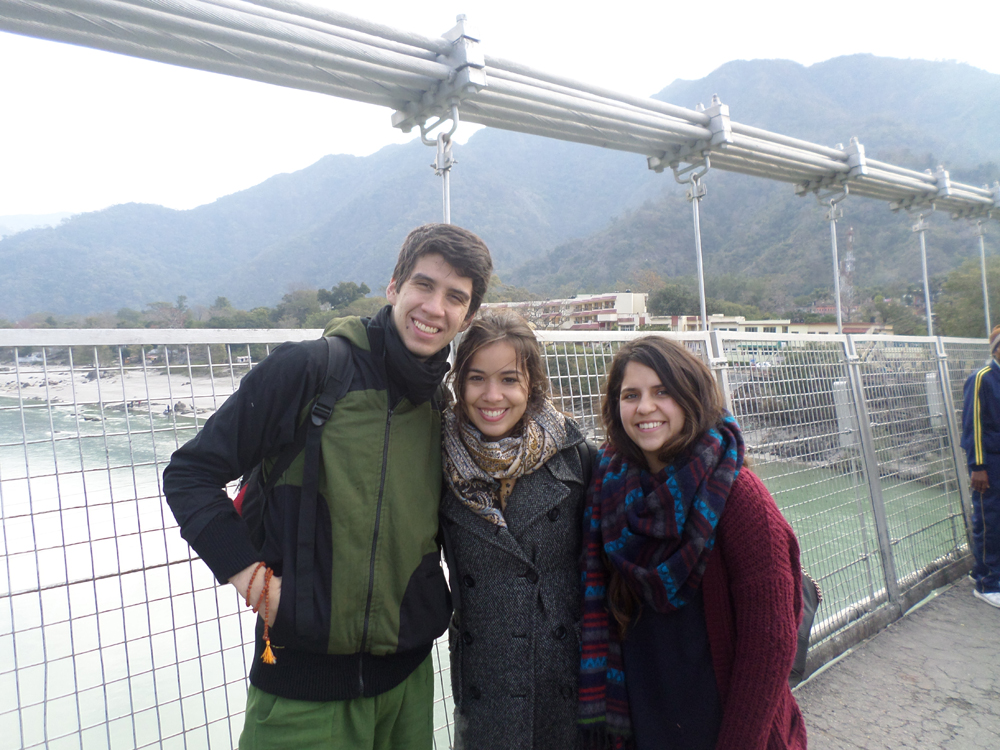 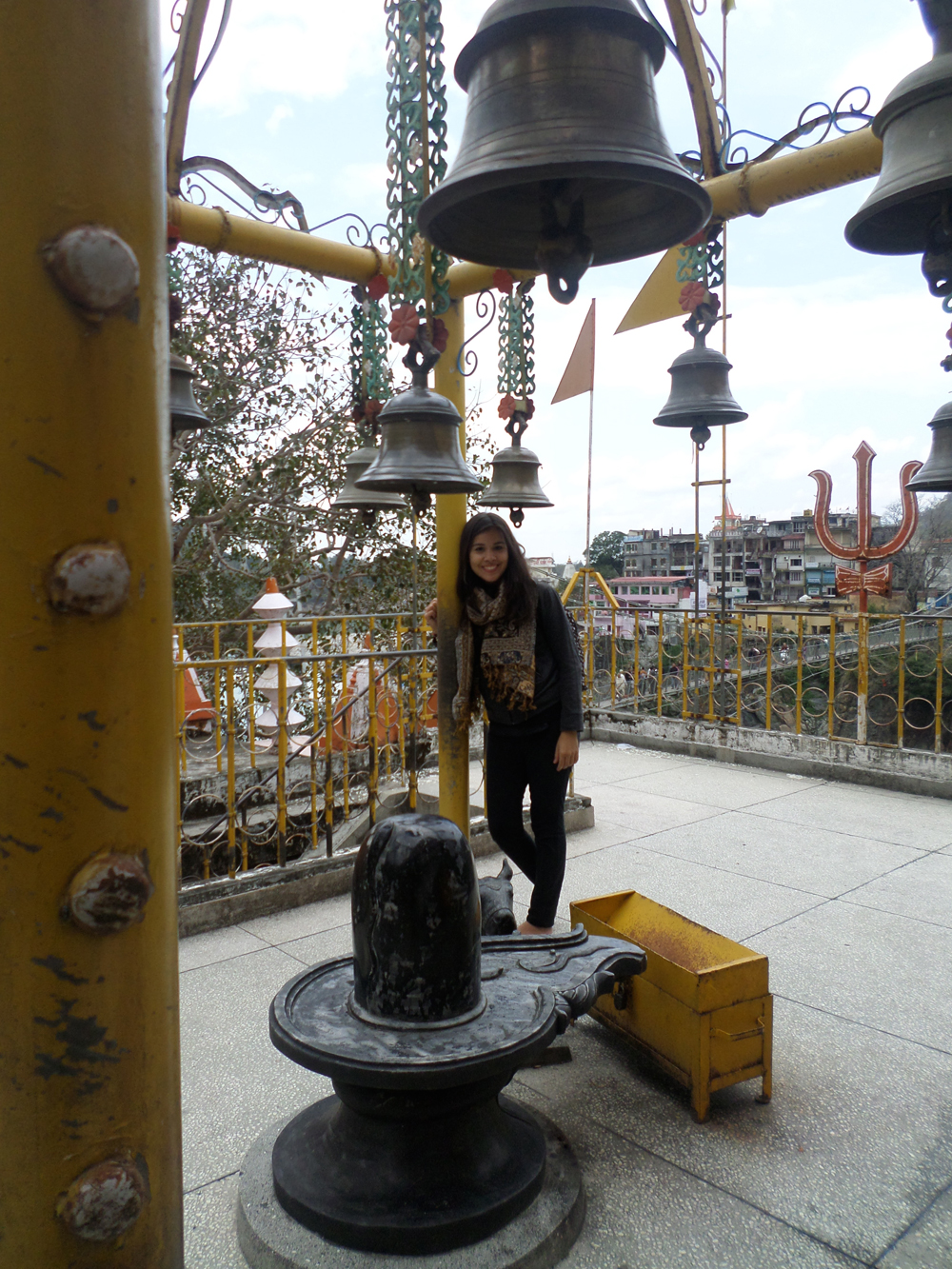 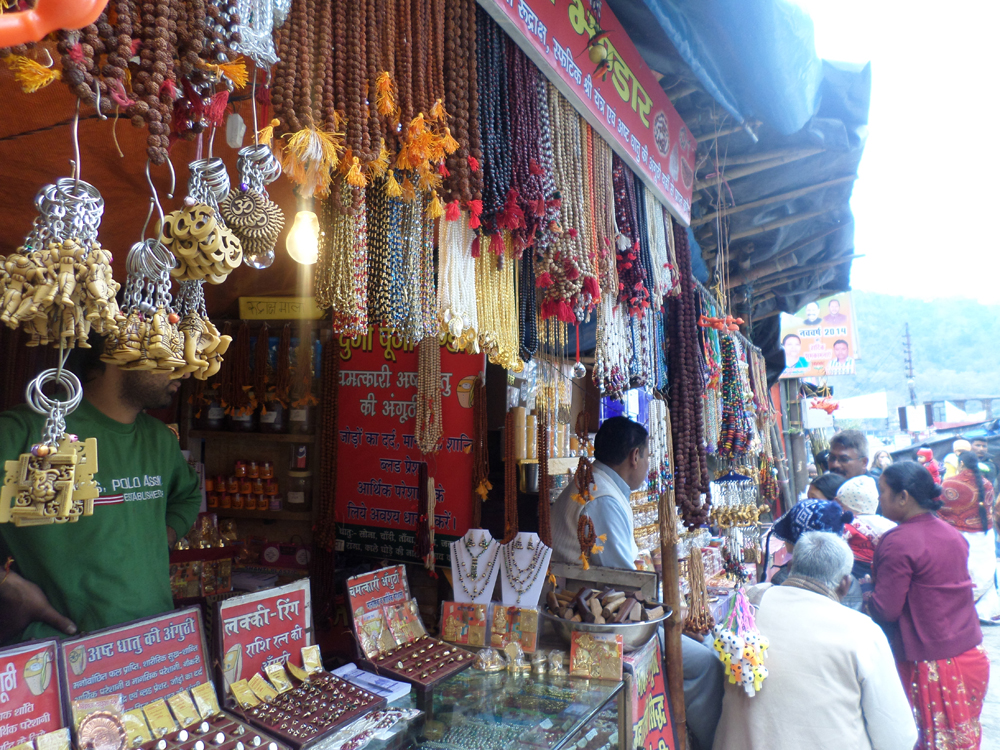 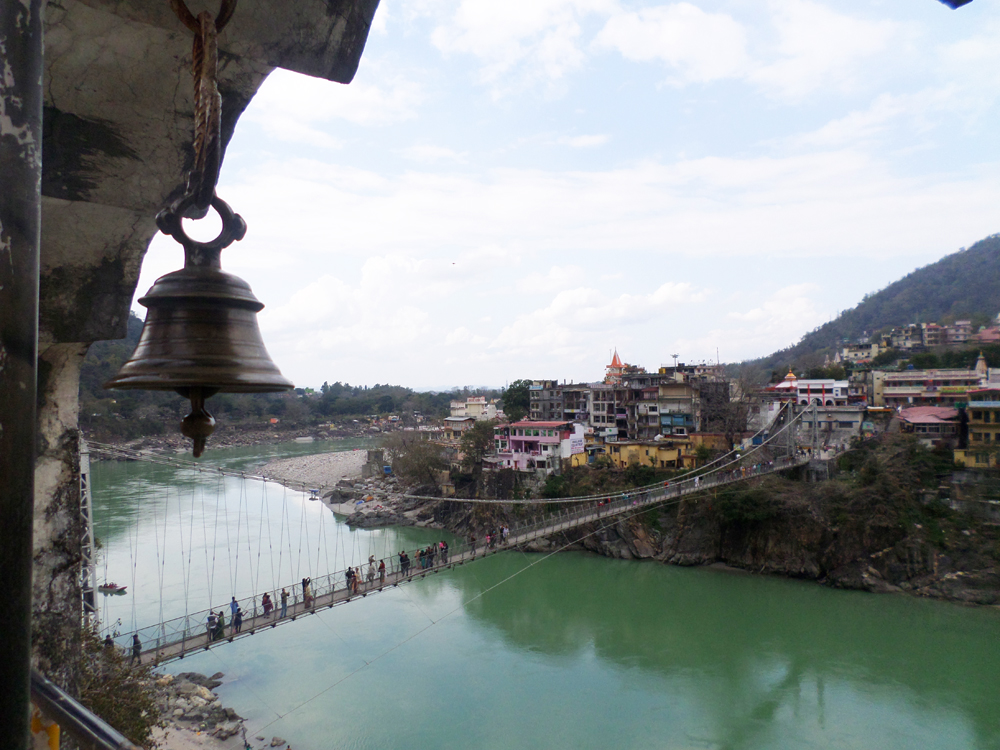 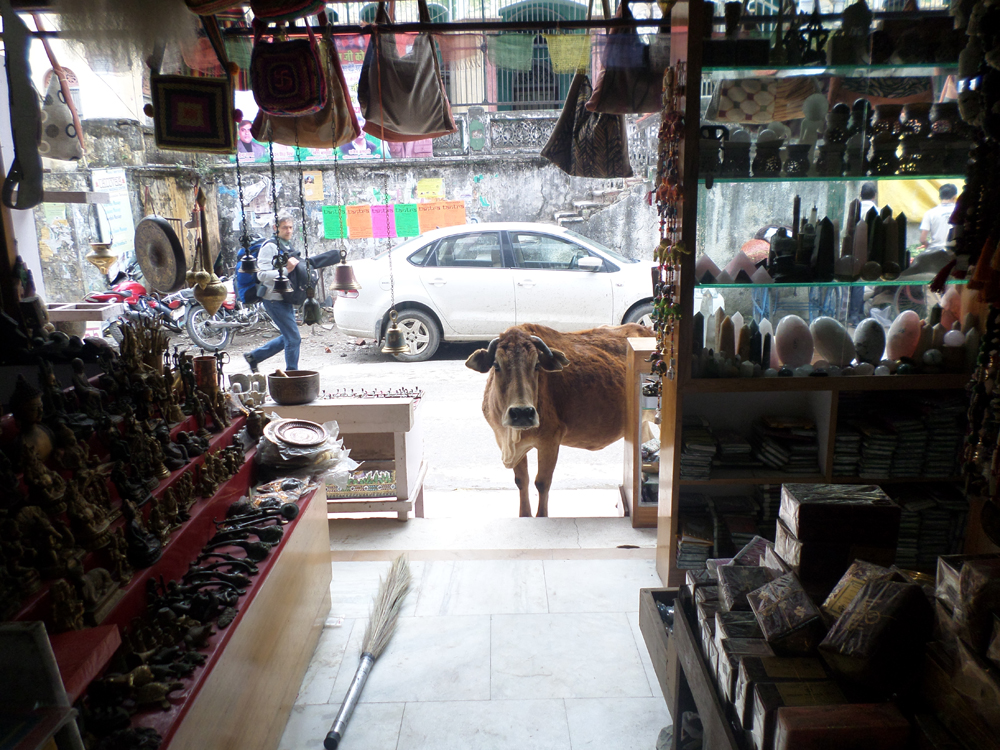 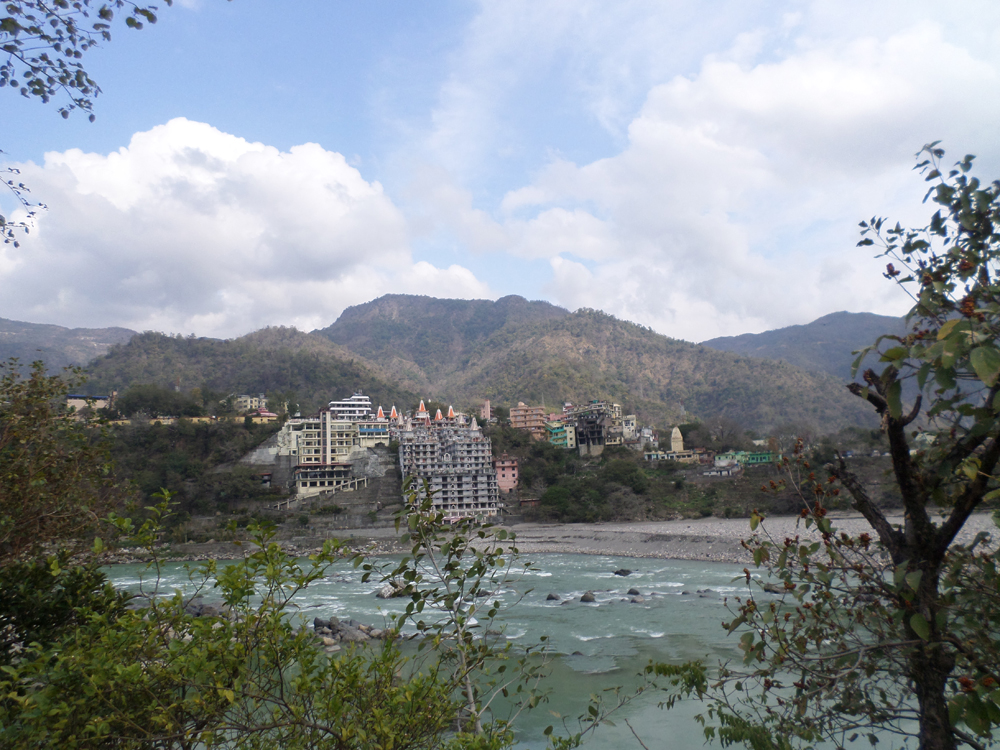 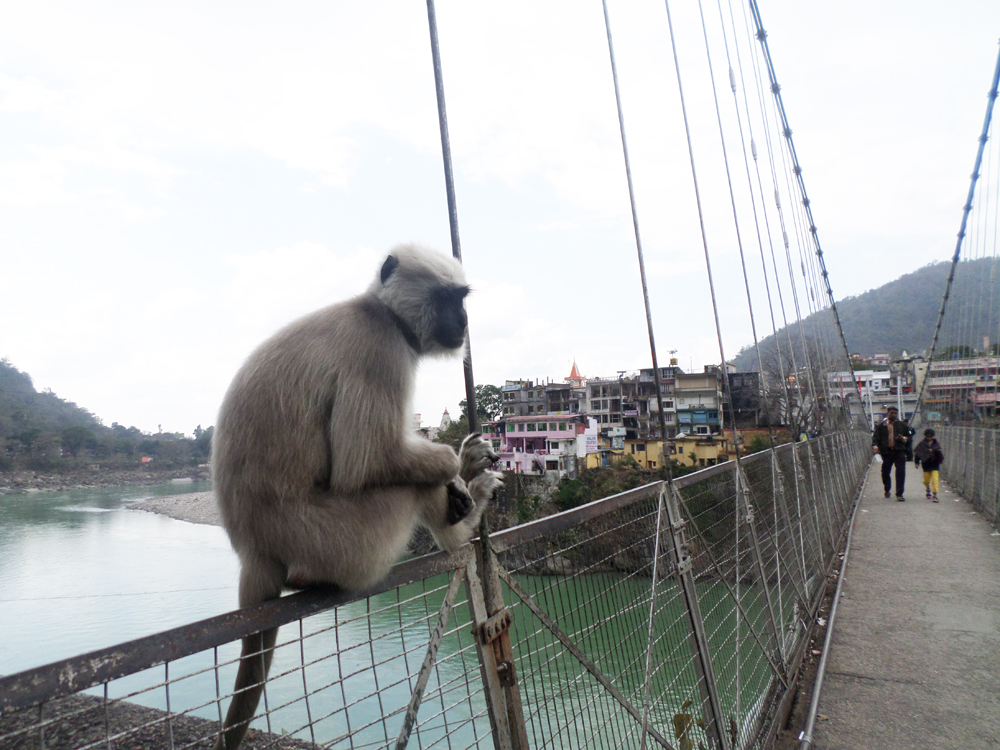 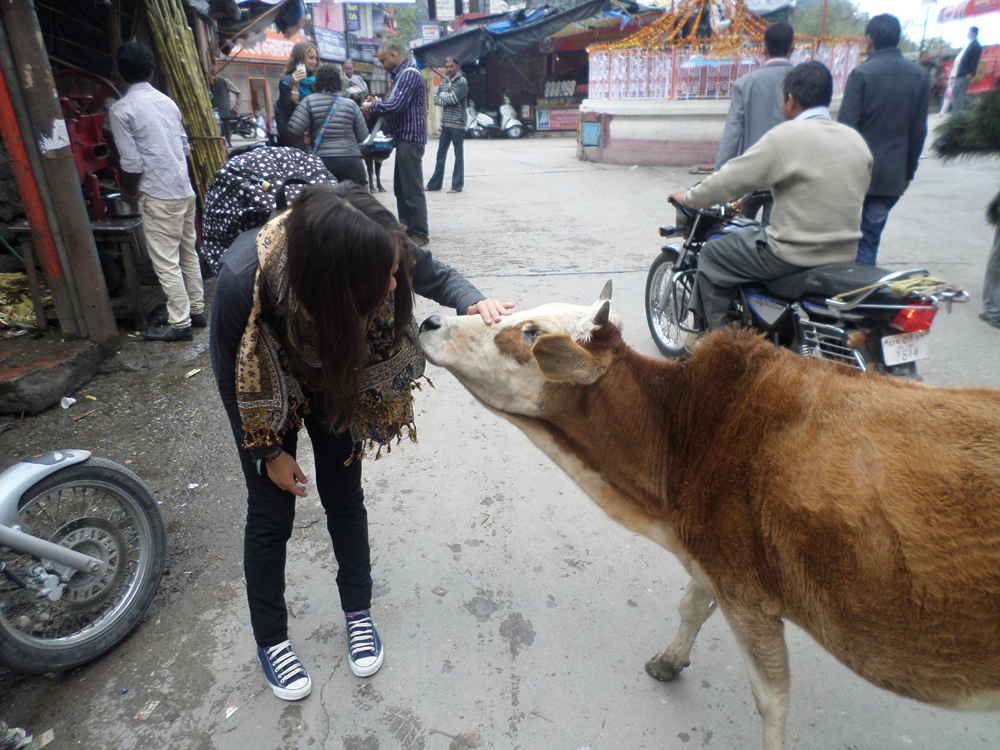 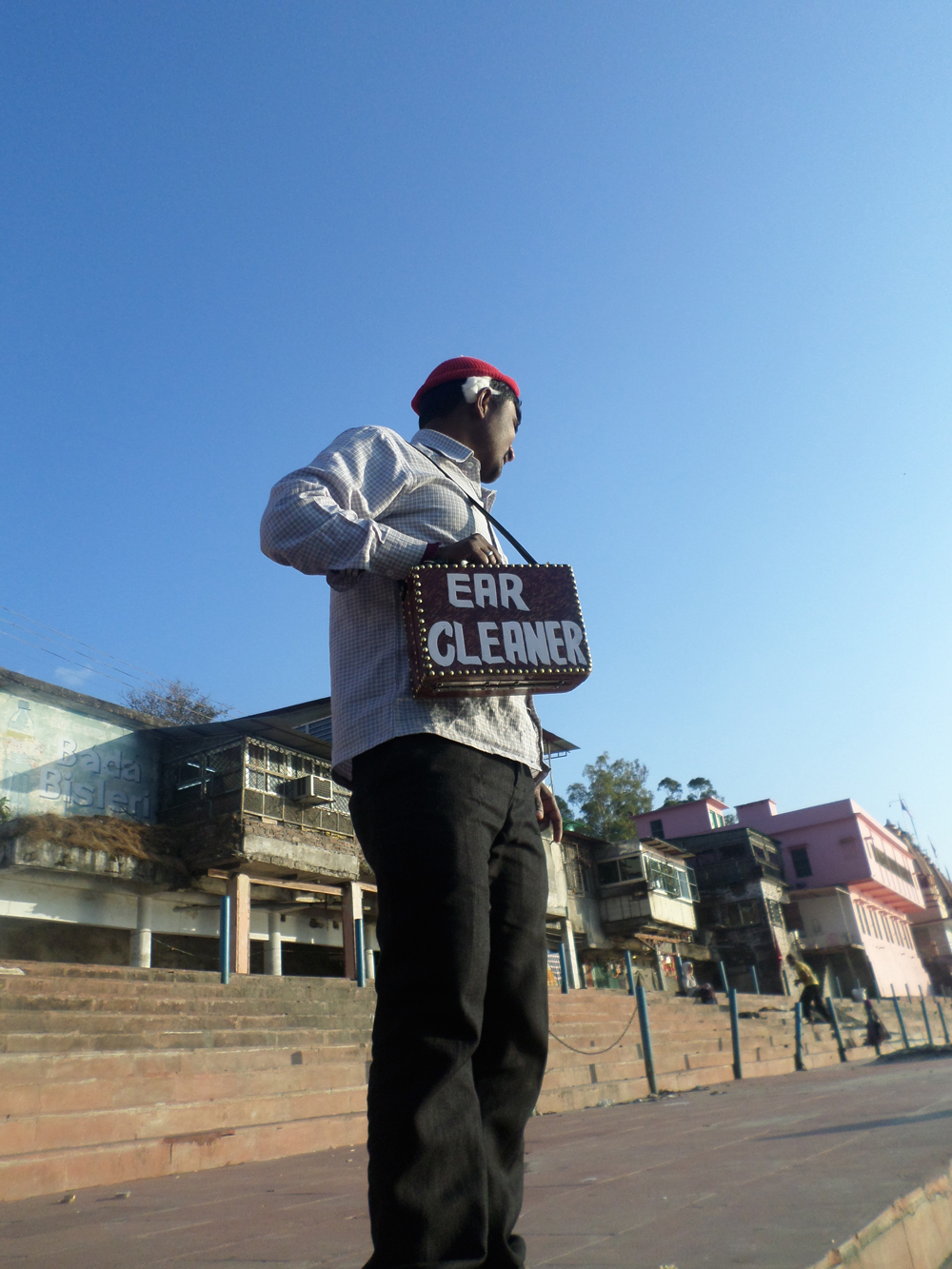 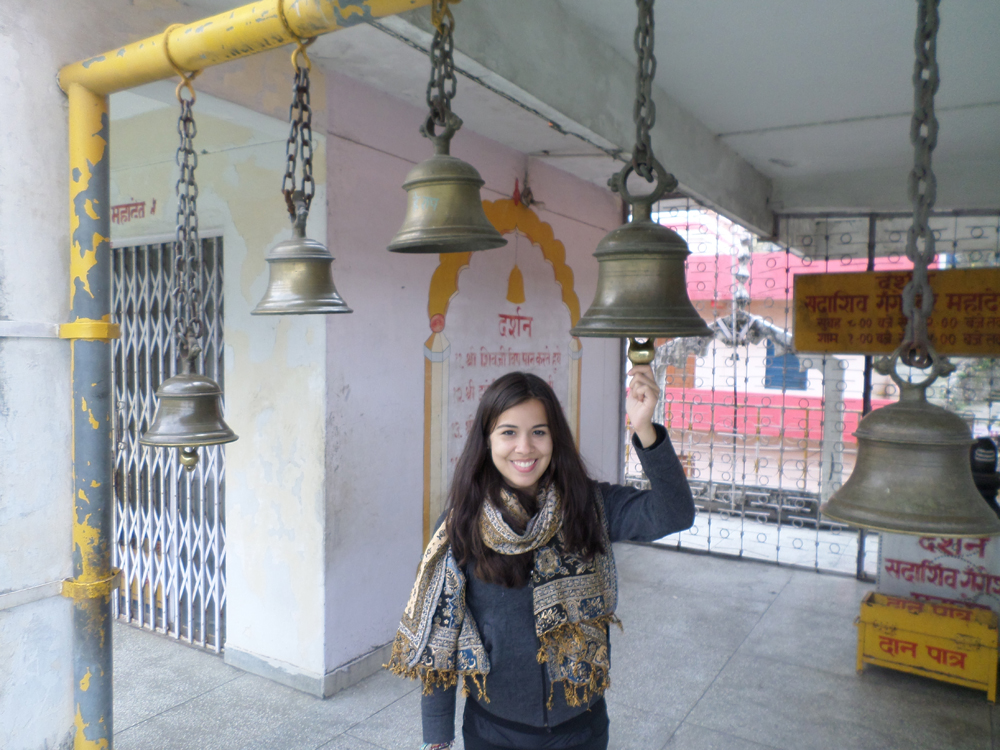